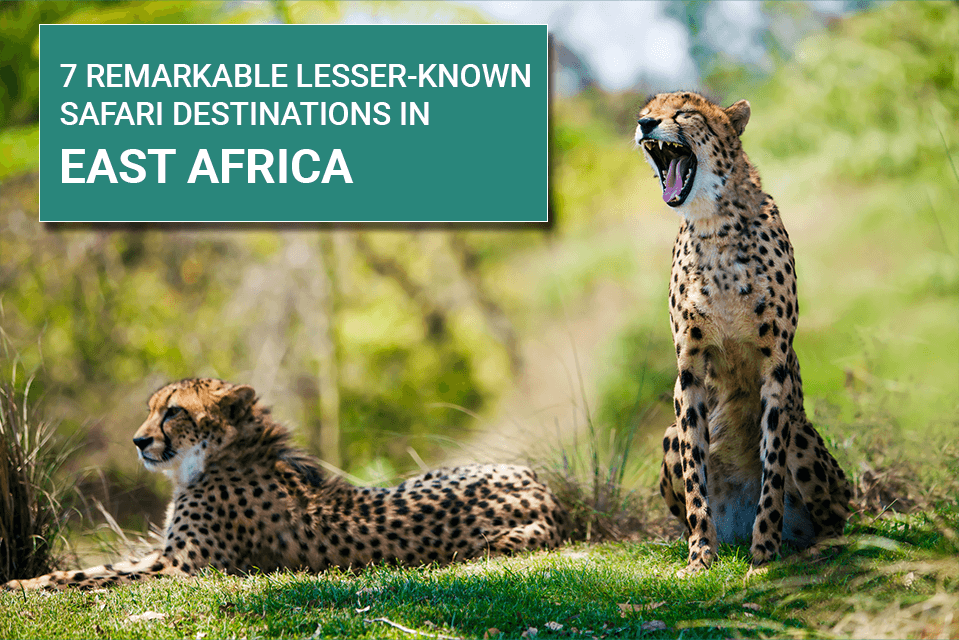 For safari enthusiasts, East African safaris typically mean witnessing Africa’s great wildebeest migration, watching large herds of animals, searching for the big five, seeking out the smaller mammals, or going chimp trekking in the heart of Africa’s rainforest. While these exceptional safaris will always attract visitors in their thousands, East Africa also has a few less-visited safari destinations, hidden gems which are off the beaten track. 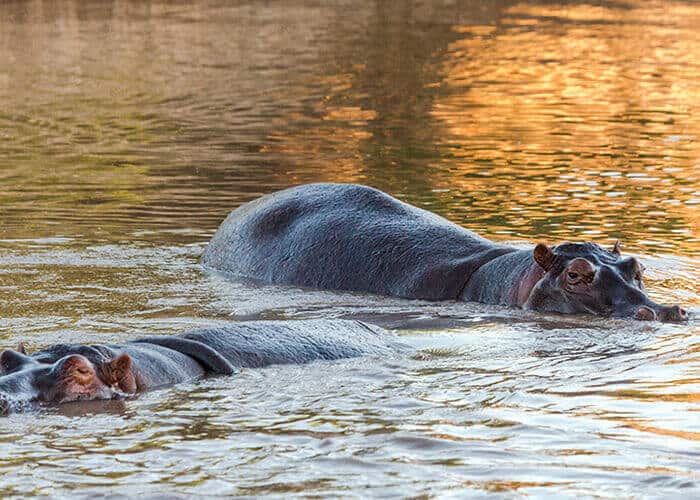 Burundi has its fair share of attractions, including Gishora Drum Sanctuary, Snakes Park, Gitega National Museum and Kareral Waterfalls, but is much less well-known than its neighbours, Tanzania and Rwanda. However, the more adventurous travellers that visit will be richly rewarded.

Rusizi National Park is Burundi’s most popular safari destination. Located next to the Rusizi River, this national park is known for its healthy population of hippo and sitatungas as well as being a great birding spot. Visitors are likely to spot birds such as Sharpe’s pied babbler and red-chested sunbird. The Rusizi River is also home to one of Africa’s lethal predators, Nile crocodiles. Explore the park by boat, vehicle and on foot. 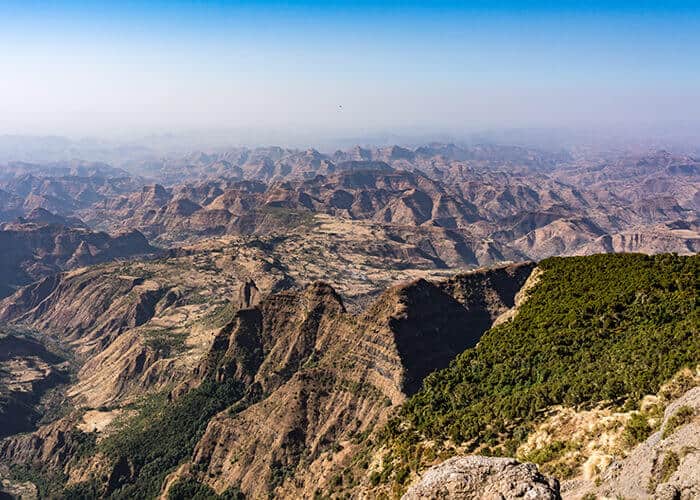 The Simien Mountains, in the Ethiopian Highlands, has global conservation significance as it’s home to threatened species including the endemic Walia ibex, Ethiopian wolf and gelada baboon, as well as abundant bird life. However, it’s worth noting that unfortunately it’s hard to see the Ethiopian wolf here as the park is too large and the numbers of wolves too small. The best time to visit the Simien Mountains is between October and March with the warmest weather and clearest skies. 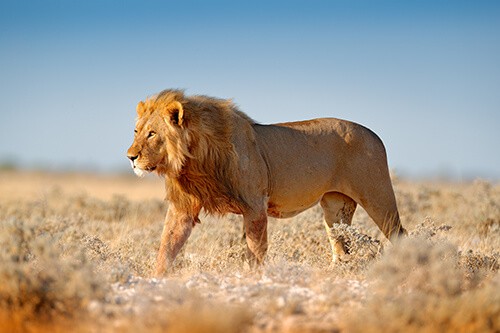 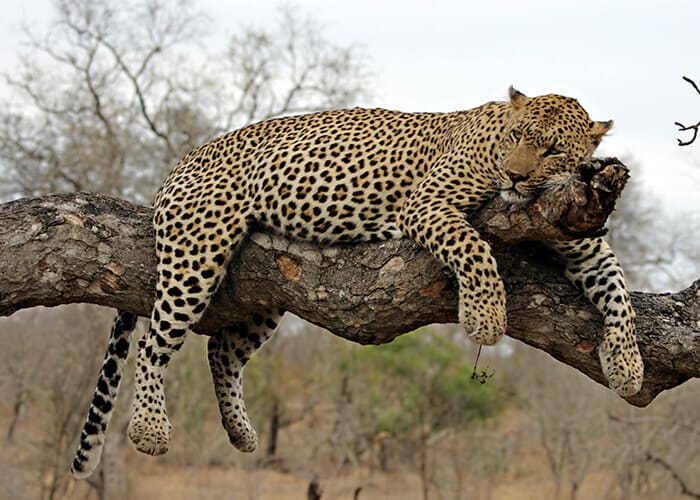 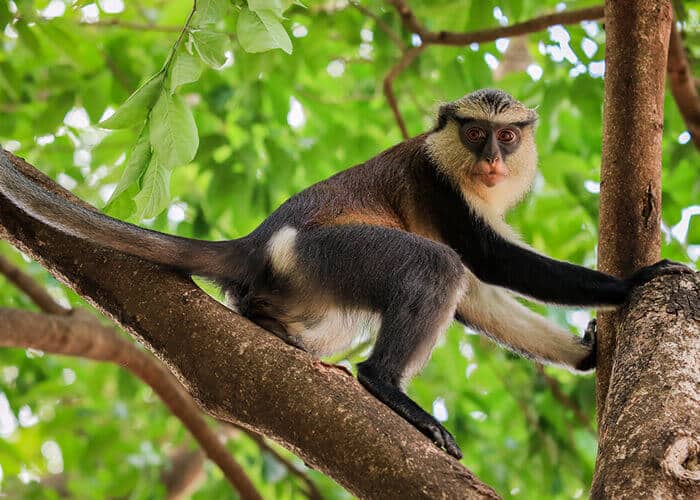 This idyllic destination houses one of Africa’s oldest rainforests known for its rich wildlife. Visitors can go chimp trekking and hike in the heart of the forest while the canopy walkway on the Igishigishigi trail offers extraordinary views of the surrounding forest and valleys. 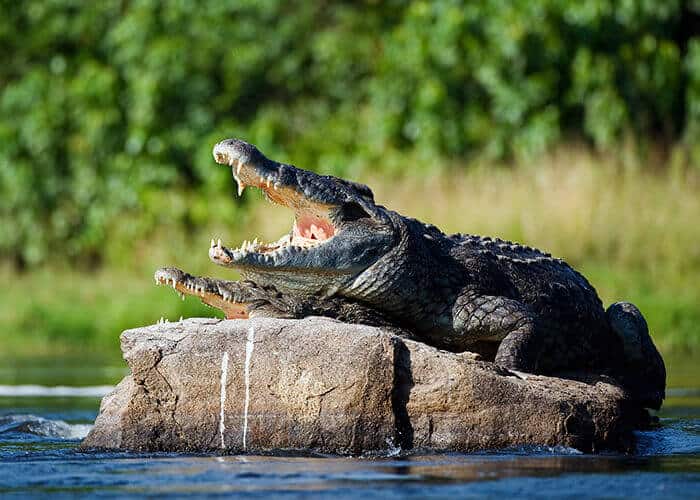 Although the annual wildebeest migration remains one of the jewels of East African safaris, Tanzania has much more to offer its visitors including Saadani National Park, one of it’s hidden treasures, and the only wilderness sanctuary located on the coast of the Indian Ocean.

A picnic site facing River Wami offers a great vantage point for viewing the crocodiles and hippos in the rivers, offering a chance to take memorable photographs. 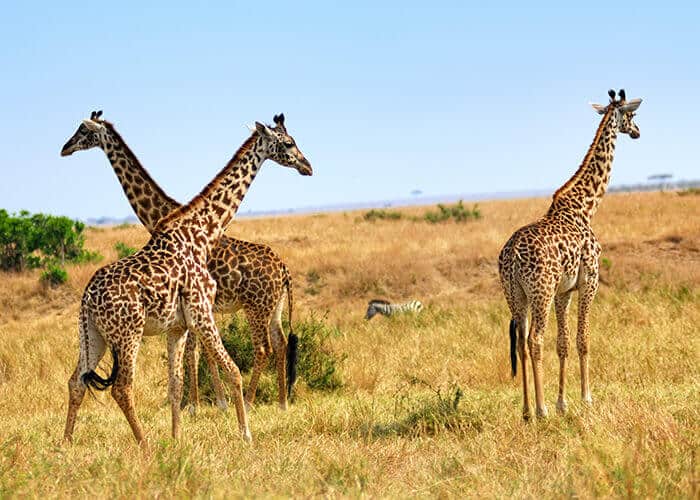 Uganda’s Kidepo Valley National Park isn’t as popular as Murchison Falls National Park or Kibale National Park, but it has a lot to offer its visitors. On a game drive, visitors are bound to catch sight of giraffes, elephants, zebras, buffaloes and elands as well as predators such as lions, leopards and cheetahs.

A visit here is more than a simple wildlife viewing experience, you can also spend time learning about the local community, the Karamojong people, as well as head to nearby Sipi Falls or go white river rafting on the river Nile.