Request a Custom Quote for Spain

Spain is a large country both in geographical size, as well as in personality and flavour. This picturesque country is bursting with passion, tradition, culture, and a charismatic people devoted to living ‘the good life’. Spain has the whole package; scenic beaches, idyllic countryside, epic mountain ranges, ancient pilgrim trails and modern cities. It’s a place of pure indulgence; eat dishes passed down generations, sample hand-crafted wines from all over the country, dance the night away at fiestas and festivals, and take in some of Europe’s finest art and architecture in the impressive major cities. When you’re finished indulging in culture, food and wine, be sure to check out some of Spain’s breathtaking national parks.

Sierra Nevada is Spain’s largest national park, stretching over 850 square kilometers from Granada to the gorgeous valleys of the Alpujarras. This large park has more than 20 peaks of over 3000 meters, making it a spectacular destination for hikers. For those who love birding safaris, Sierra Nevada is home to some incredible bird life including the golden eagle, peregrine falcon, griffon vulture and kestrel. Other wildlife in the park includes the Spanish ibex, Mediterranean pine vole, wild cat, fox and genet. As well as hiking a variety of other exciting activities can be enjoyed in this park including mountain biking, horse-riding and skiing.

A paradise for bird watchers, beautiful Monfragüe National Park in the west of Spain is home to thousands of birds of prey including the world’s largest colony of black vultures as well as imperial eagle, griffon vulture and peregrine falcon. The best place in Europe to see Iberian wolves is Sierra de la Culebra, a mountain chain along the Spanish-Portuguese border in northwest Spain with rolling hills, forested slopes and pretty villages. Also in northern Spain, Picos de Europa National Park is home to large mammals such as the Cantabrian brown bear, Iberian wolf, chamois and numerous birds including golden eagle, Egyptian vultures and black woodpecker.

Aigüestortes i Estany de Sant Maurici National Park is Catalonia’s only national park. This exquisite park boasts over 200 pristine lakes fed by thundering waterfalls, which pass through beautiful pine valleys, surrounded by peaks as high as 3000 meters. The park makes for incredible vistas and photographic opportunities. Wildlife in the area includes the golden eagle, Pyrenean chamois and small antelope. Enjoy a wide variety of hiking safaris in these parts, from easy scenic strolls to spot wildlife and take photographs, to challenging multi-day treks into the mountains. Cross-country skiing is also an exciting option in the winter months.

Parc Nacional de Cabrera is the only national park in Mallorca, and extends around the Cabrera archipelago, made up of 18 exquisite karst islands. This archipelago is teeming with beautiful fauna and flora. Bird lovers can spot Eleonora hawks and coral gulls circling the air along the coast. The island itself is home to incredible Balearic lizards and various adders found nowhere else on earth. If you’re lucky, you might spot groups of bottlenose dolphins frolicking off the coast, as well as the fascinating loggerhead turtle, which is native to certain beaches. Activities in the area include boating, swimming, bird watching, hiking and nature walks. 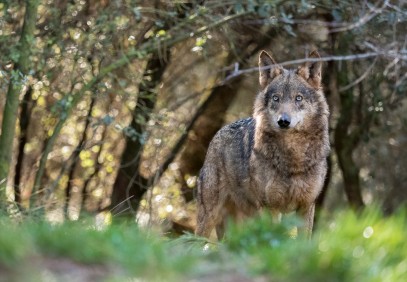 In Spain's Sierra de la Culebra search for the Iberian wolf and other wildlife by vehicle and on foot...

This amazing off-the-beaten adventure takes you to the birding paradise of Extremadura, home to 180 species... 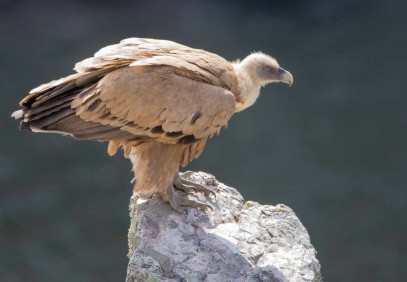 On this Spanish adventure, there are so many adventures and activities to experience. In the Pyrenees... 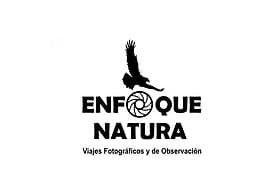 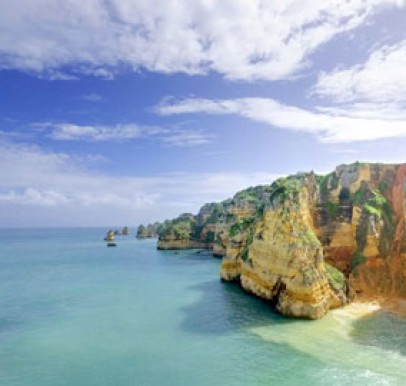 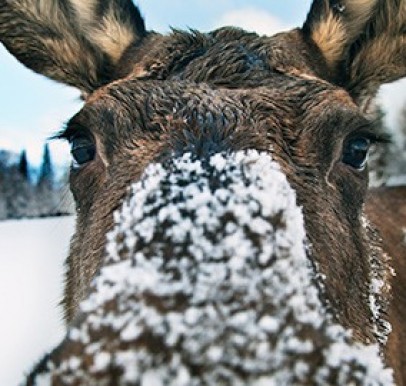 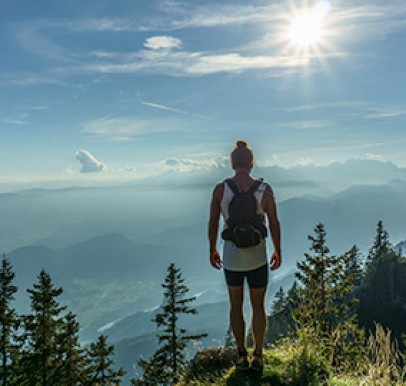 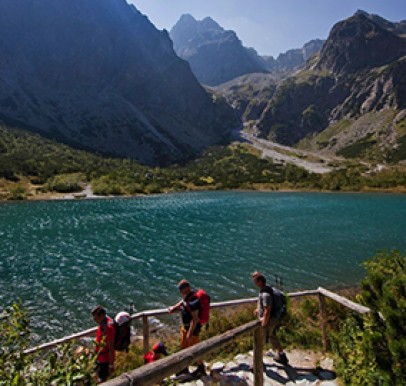 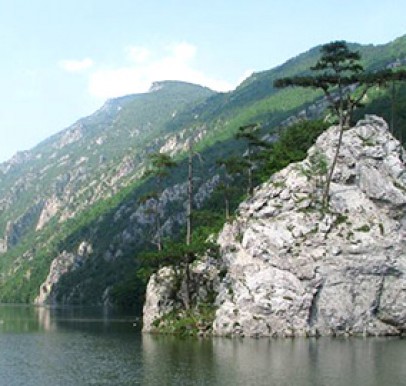 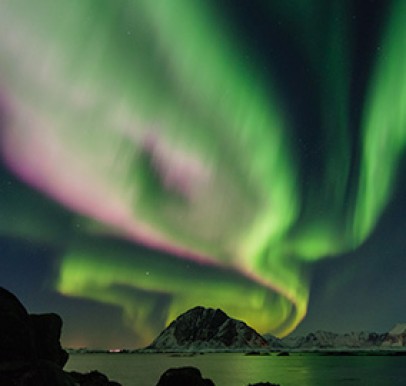 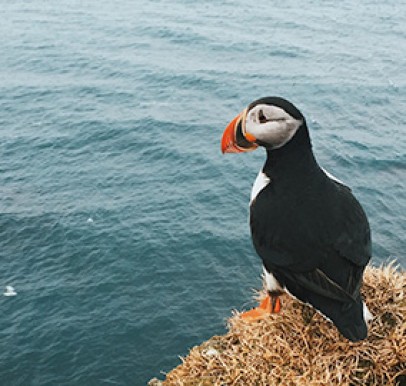 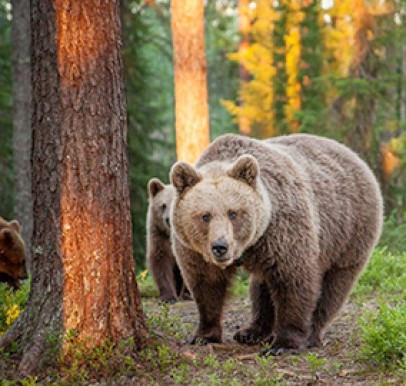 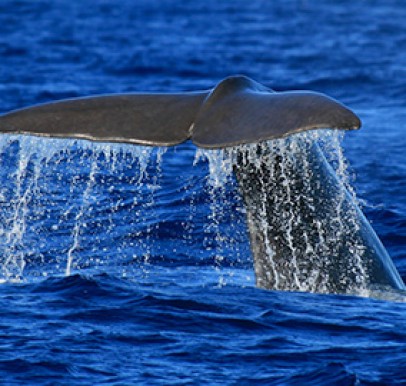