Request a Custom Quote for Burundi

Burundi is a small, French-speaking country in East Africa. Although landlocked, much of the south-western border is adjacent to Lake Tanganyika, one of the deepest and longest freshwater lakes in the world. This tiny country, with a troubled and tragic past, is rather off the beaten track for most travellers, yet those adventurous enough to explore it will be richly rewarded. Bujumbura, Burundi’s largest city, appears frozen in time, with its colonial boulevards and grand public buildings. Despite its small size, this city has garnered a reputation for having some of the best places to eat out in all of East Africa. Being the small country that it is, Burundi has just three beautiful national parks to choose from. The upside of having just three parks? You can visit them all in one trip!

Rusizi National Park, situated along the Rusizi River, is the most widely visited park in Burundi. The park boasts incredibly unique flora and fauna such as the wallowing hippo, graceful swamp antelope (sitatunga), a variety of monkeys and numerous colourful bird species including the flamingo. According to a famous myth, a giant, man-eating crocodile named Gustave lives within lake Rusizi, measuring over 40 meters in length! Be sure to keep an eye out for this mystical monster. There are many ways to explore this beautiful park; from boat safaris and traditional 4×4 tours to walking and bird-watching adventures.

Overlapping four provinces and covering 400 square kilometers, Kibira National Park lies atop the mountains of the Congo-Nile divide in north-western Burundi. The area is covered in lush, primeval rain forest and is the home of over 98 mammal species, a dozen primates (including chimpanzees, baboons, rare golden monkeys and the black colobus) and over 200 bird species. Pass tea plantations on your way to discover the magical undergrowth of ancient forest, visit the Pygmies village of Busekera and picnic at the Rwegura Hydroelectric Dam with its breathtaking views. A walking tour of the forest and a chance to hear the exquisite medley of birds in song is also a must in Kibira National Park.

Ruvubu National Park is the largest park in Burundi (508 square kilometers) and covers a significant amount of land on either side of the Ruvubu River. As the park is located within the river valley, it is made up primarily of swamp vegetation, riparian forest and savanna woodlands. This park has an impressive range of magnificent wildlife, so be on the lookout for lions, leopards, hippos, crocodiles, monkeys and antelope during your safari drives. The park is also perfect for bird-watching with an incredible 425 bird species to be spotted. Camping facilities are available for those wanting a truly immersive nature experience.

In general Burundi has a tropical highland climate, with temperature variations between regions, mainly due to altitude. Considering humidity, temperatures feel hot for most of the year. The central plateau enjoys pleasantly cool weather while the area around Lake Tanganyika is warmer and the highest mountain areas are cooler. Rain is irregular, heaviest in the northwest, while dry seasons vary in length and there can be long periods of drought. However, four seasons can be highlighted:

Overall, the ideal time to travel to Burundi is June and July. 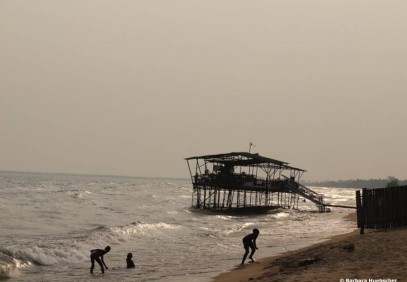 On this tour experience the culture and history of the people of Burundi. The country is such a small... 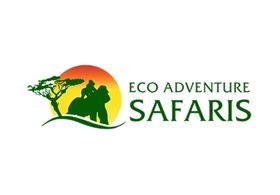 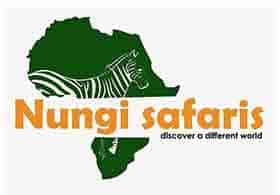 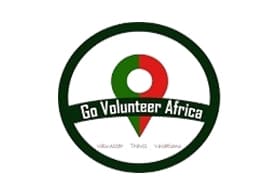 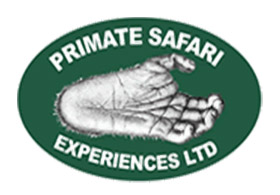 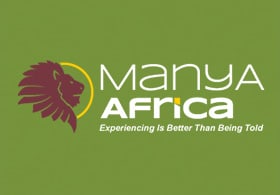 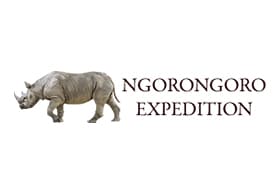 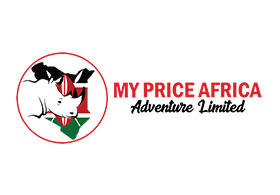 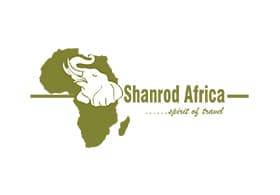 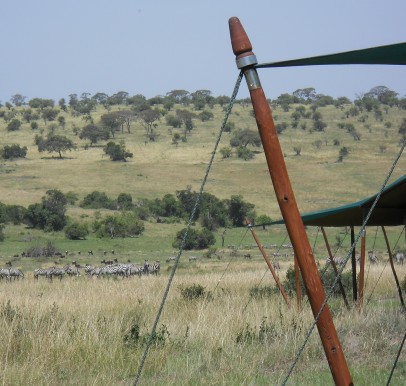 Tanzania is the land of safaris, offering its guests an impressive 16 national parks to explore as well as the amazing coast line. A Tanzania safari is a must for anyone wanting to experience this way of travel. 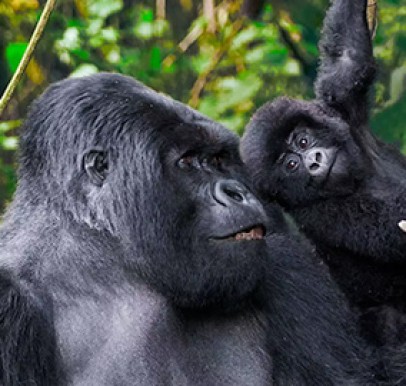 Uganda is aptly named the ‘Pearl of Africa’ as it is home to some of the most diverse and concentrated African wildlife, including the highly-endangered mountain gorilla, as well as the chimpanzee. This is a specialist african safafri country and a premier location to see the great apes. 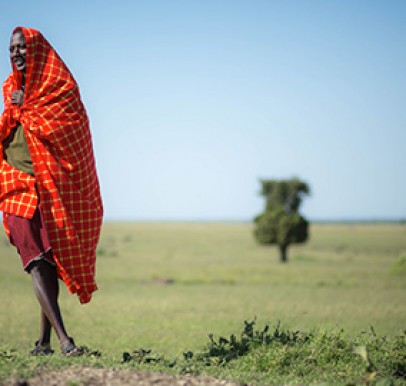 With rolling savannah, snow-capped mountains, beautiful beaches and astonishing variety of wildlife, Kenya is the heart of safari country, with some of the easiest spots for first-time visitors to explore. 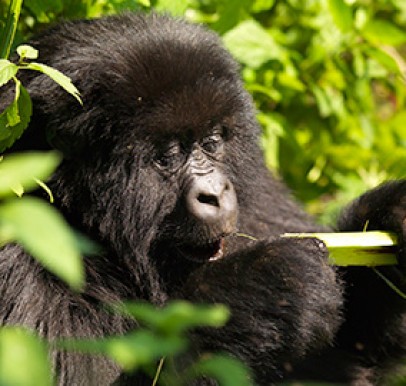 A landlocked East African country, Rwanda boasts smouldering volcanoes, lush green mountains, ancient rainforests and an abundance of wildlife, as well as rich and diverse vegetation. One of only three countries in the world to have the rare mountain gorilla, it is one of only two countries in which they can be viewed safely. 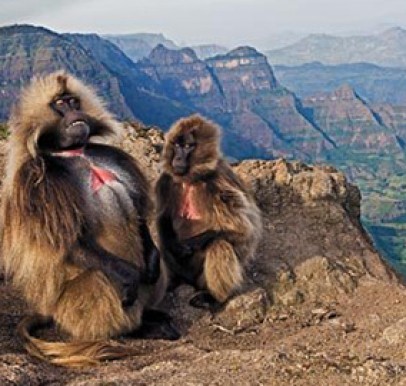 Ethiopia, widely regarded as the birthplace of humanity, is a large country located in the Horn of Africa to the north east of the continent. Dissected by the Great Rift Valley that runs from south-west to north-east, Ethiopia contains monumental mountain ranges and highlands, semi-deserts and steppes alongside the vast plateaus and lowlands that combine to form one of the most ecologically diverse habitats in the world.