Request a Custom Quote for Brazil

Known for its vibrant cultures, people and places, Brazil is the largest country in South America, encompassing half the continent, and fifth largest in the world. A country of mythic proportions, Brazil boasts huge stretches of sandy beaches, swathes of unexplored rainforest, pristine tropical islands and endless rivers.

The country brims with so much to see and do; kayaking in the Amazon, whale-watching off the coast, snorkelling amongst coral reefs, exploring diverse national parks, treking across dunes, climbing and hiking in scenic high country – the possibilities are never ending. It also offers incredible wildlife sightings with a remarkable array of plant and animal species – from toucans and capybara to sea turtles and pink dolphins – and a wide range of landscapes in which to watch wildlife – rainforest, wetlands and coastline.

There are a huge number of outstanding places for wildlife viewing. The Amazon covers 4 million hectares over nine states and is home to one of the planet’s richest biodiversities with 300 species of mammal and 40,000 plant species, while the Pantanal is home to the world’s largest tropical wetland area. This region nutures a hugely diverse collection of aquatic plants and animal species including the alligator, piranha, jabiru stork and jaguar. The open marshes of this area often mean that wildife are easier to see than in the dense jungle of the Amazon.

Chapada Diamantina National Park, in the Bahian interior, has cascading waterfalls, caves and fascinating rock formations, as well as underground rivers and crystal-clear lakes. As well as a diverse range of flora including cactus, strawflowers, orchids and other bromeliads, its wildlife includes rare species such as the maned wolf, jaguar and ocelot, and bird species including the king vulture, crowned eagle and blue-winged macaw. For the active, there are numerous hiking trails, camping in the smaller caves and refreshing waterhole swims, as well as canoeing, biking or walking safaris.

With its abundance and accessibility of natural attractions, Brazil has also become acclaimed for its increasing focus on eco-tourism. Service providers and locals, as well as visitors, are actively promoting tourism that protects the environment and its resources. Activities often aid local communities to preserve and protect the natural world around them for the future enjoyment of the next generations. 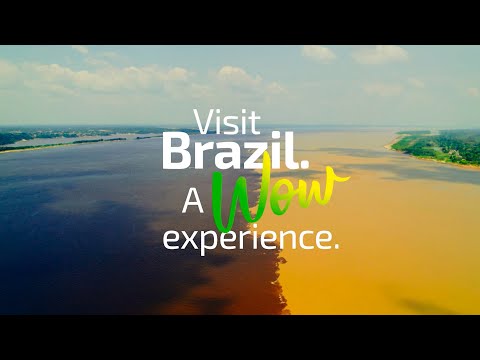 Pantanal 2
You are the first to review
Write a review 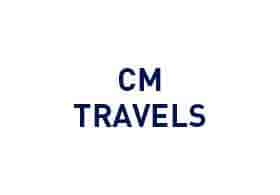 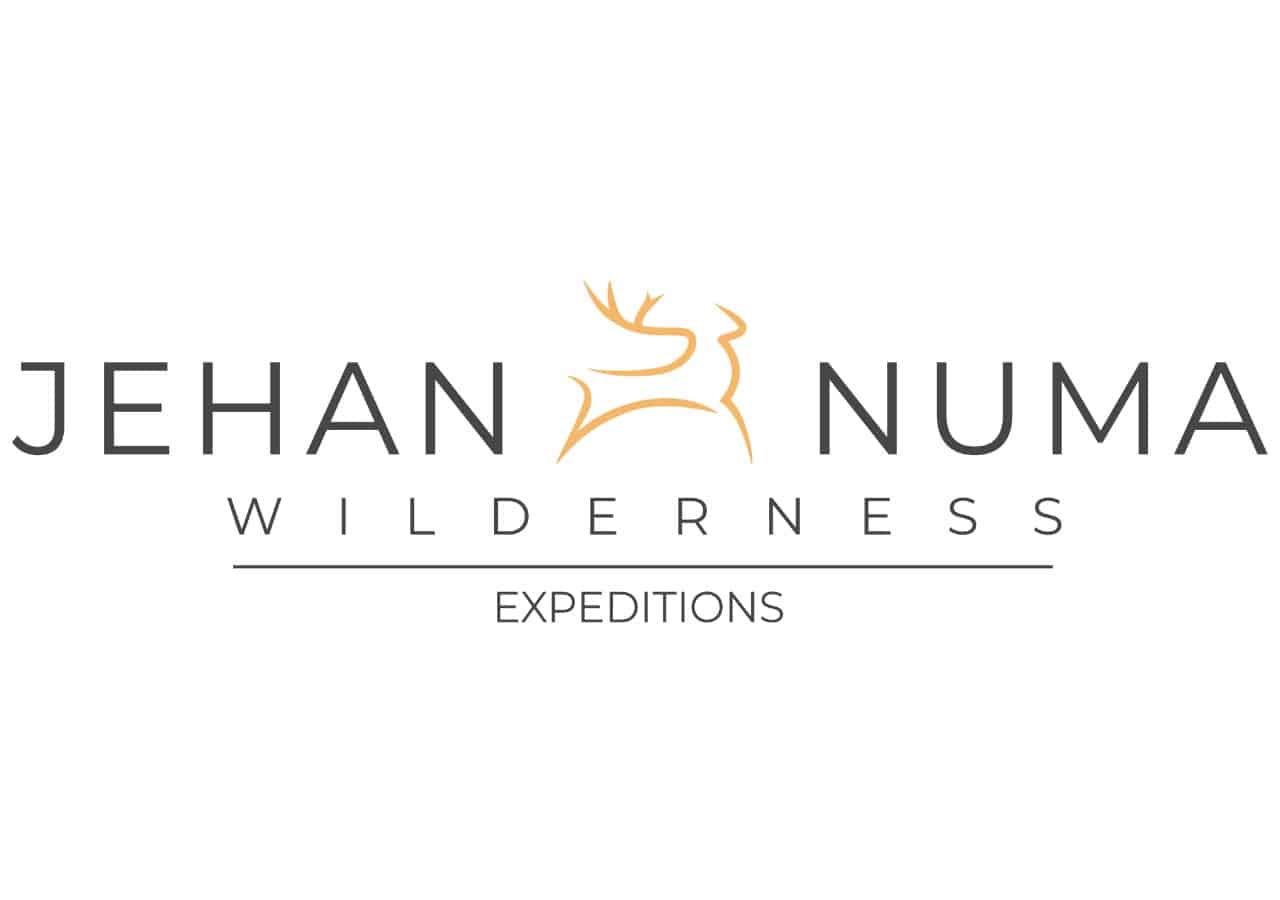 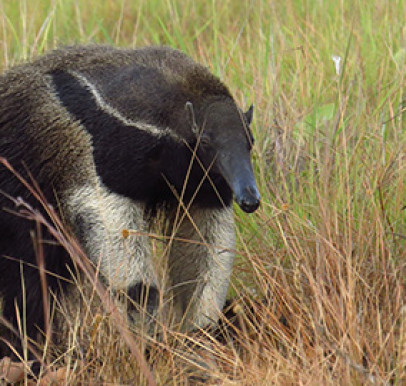 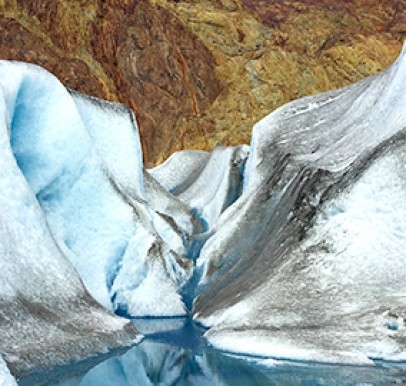 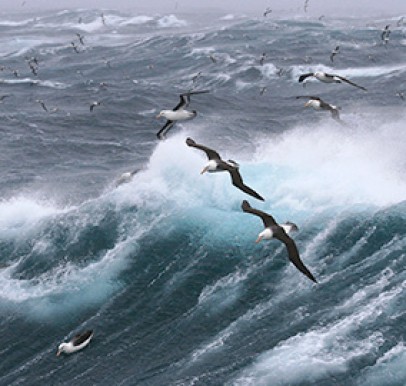 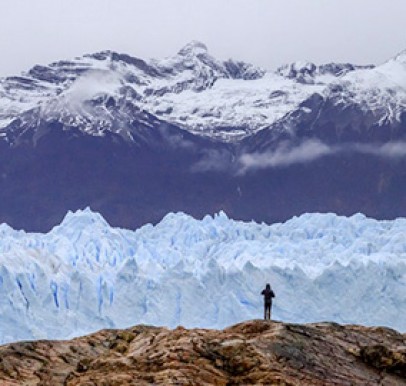