Request a Custom Quote for Borneo

The geographic center of Southeast Asia, the third largest island in the world and the largest in Asia, Borneo is politically divided into three countries, in the north Brunei and Malaysia (Sabah, Sarawak and Lauan) and in the south Indonesia (Kalimantan). Known for the beauty of its natural environment and range of national parks and wildlife sanctuaries, Borneo offers visitors a wealth of nature-based activities such as trekking, hiking and wildlife watching.

Located along the equator, the island enjoys a thick cover of warm, wet rainforests, its tropical climate ideal for a diverse range of flora and fauna. There are many unique and endangered species, including proboscis monkey, Borneo rhino, pygmy elephant and hawsbill turtles as well as organutans which are only found in the rainforests of Borneo and Sumatra. Many research and conservation projects are conducted in the national parks, rainforests, mountains and remote regions on the island.

In Batang Ai National Park the Iban tribe are the custodians of the lush forest and its inhabitants and play a central role in the wildlife conservation projects. Situated in Sarawak, visitors can reach the park on steamers and authentic Iban boathouses. This local community-driven national reserve is home to a number of rare and protected species; vibrant birds, gibbons, slow loris, clouded leopard, bearded pigs and giant squirrels. It also has the highest orangutan population density in central Borneo so there is a good chance of seeing wild orangutan. 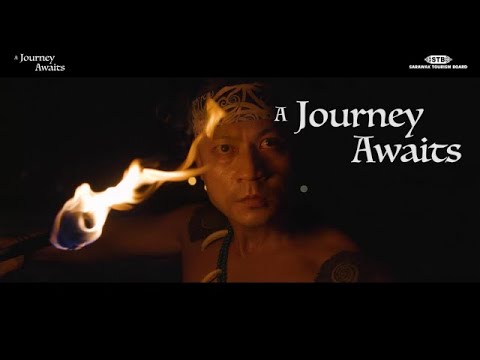 A Journey Awaits - See you in Sarawak 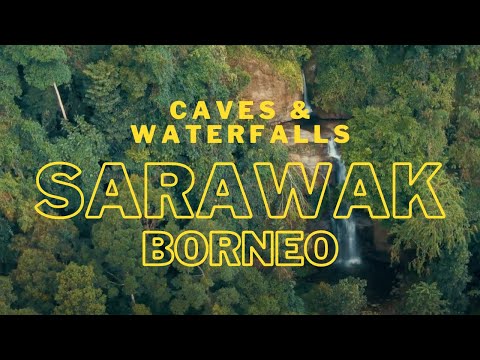 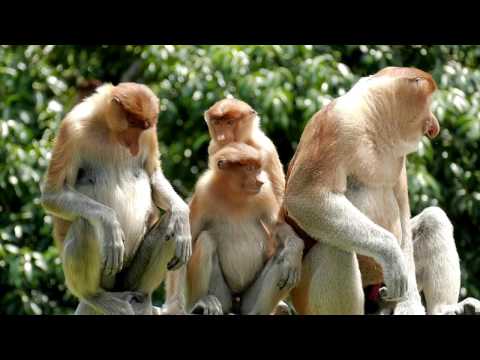 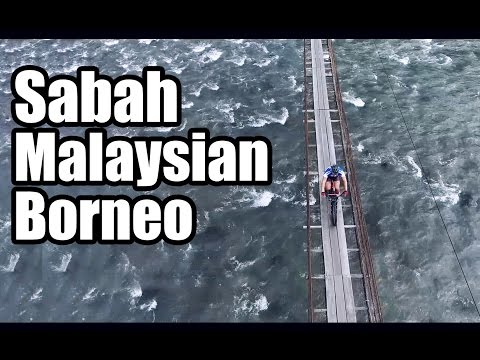 Sabah, Malaysian Borneo
You are the first to review
Write a review 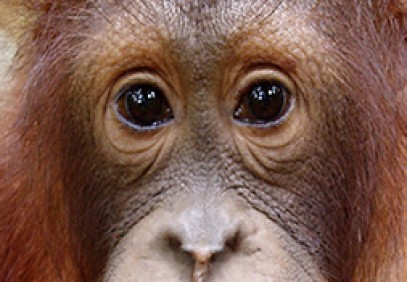 Discover the landscapes and culture, as well as the amazing flora and fauna, of the exotic and evocative... 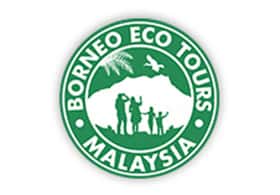 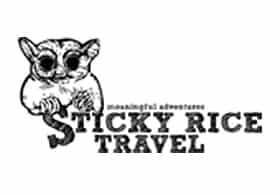 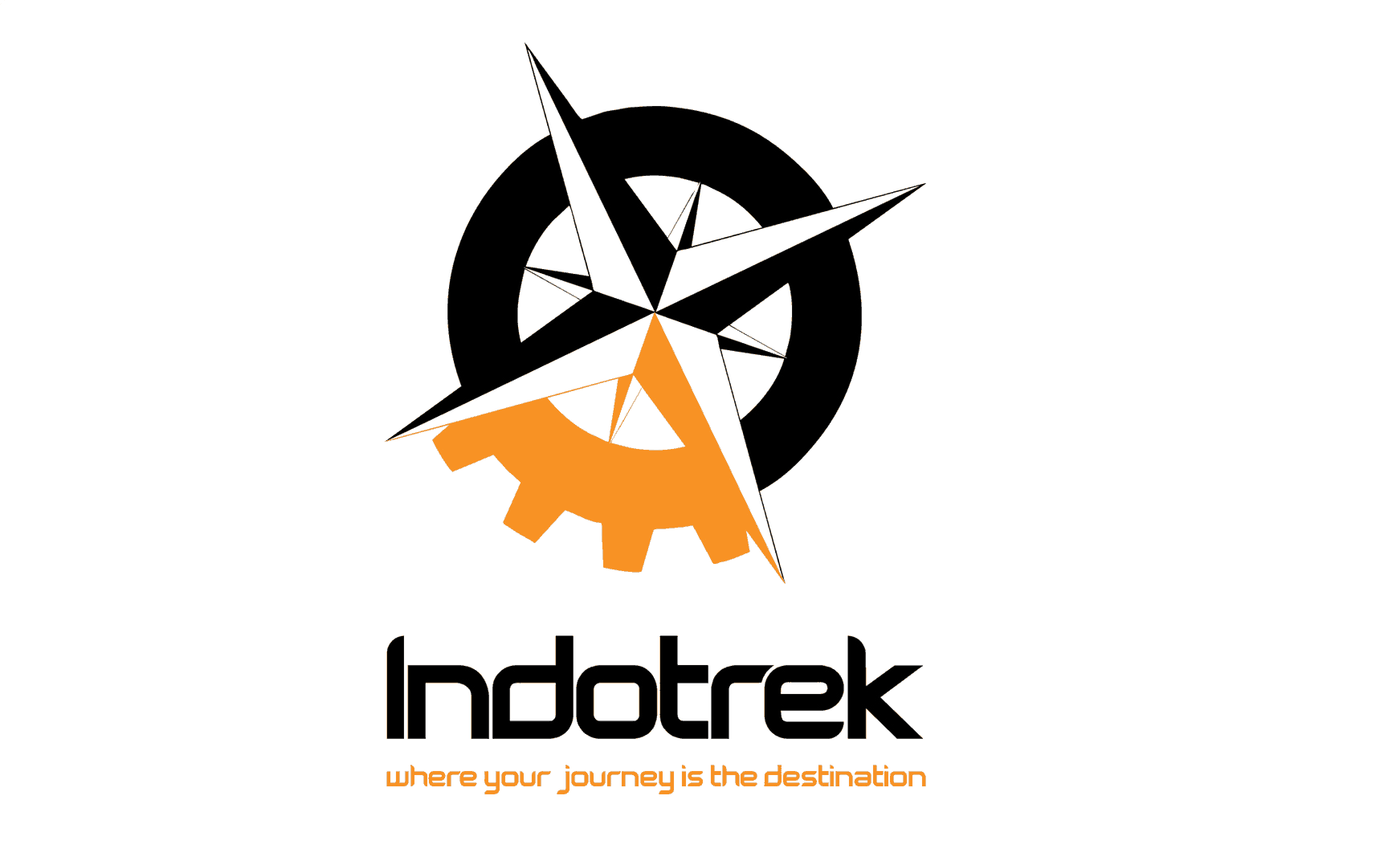 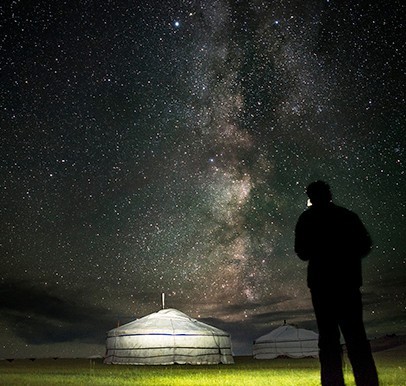 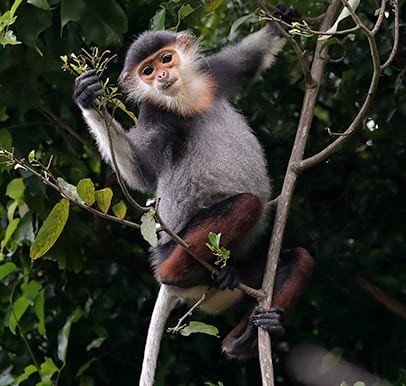 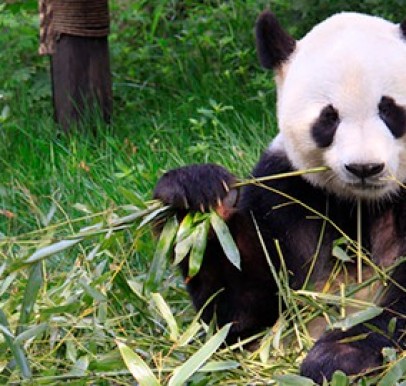