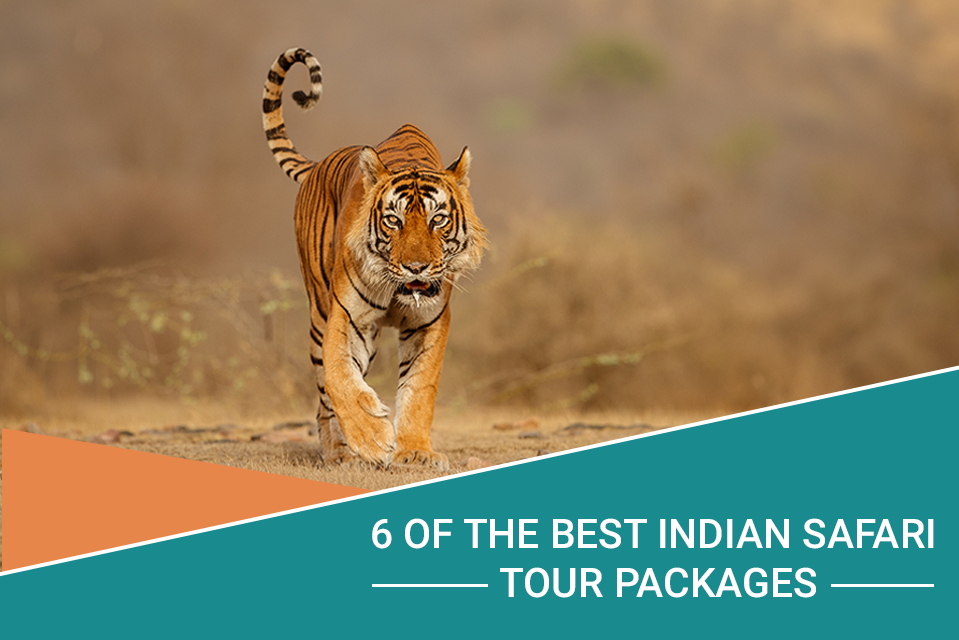 Our curated list of six of the best Indian safari tour packages gives you some stellar safari package choices. You could choose to experience the serenity of the Himalayan villages or witness Gujarat’s diverse wildlifes. Enjoy a thrilling cycling expedition from Amritsar to Delhi or a cultural and wildlife safari in royal Rajasthan. Head out tiger-watching in Madhya Pradesh or set off on an adventurous cycling trip on the Kerala backroads.

Note: Although the flight fare isn’t covered in the price of the safari packages, you may contact the respective safari tour operators and ask them to guide you in your purchase of flight tickets. For the majority of these safari packages, the age limit for children is 15.

This safari takes you on a 10-day expedition into the heart of the Himalayas. The journey starts at Delhi, India’s capital city. Once you arrive at the location, a safari representative will show up and guide you to the train station. The safari offers the opportunity to witness the day-to-day lives of the Himalayan villagers, taking you on a trek from one village to another, spending nights at homestays or in tents.

This spectacular 11-day Gujarat Wildlife Safari will take you into the heart of this cultural wonder and wildlife paradise. With this safari package, you’ll have a licensed English speaking guide who’ll make the experience more enjoyable. The journey will start in Ahmedabad and take you on a journey through Gujarat.

For more information, you can head over to Gujarat Wildlife Experience.

This 15-day safari dedicated to cyclists and environmentalists takes the visitors on a ride through India’s countryside. The cycling adventure will have you crossing border state lines. On your reinvigorating journey, you’ll be visiting temples in both Uttarakhand and Himachal Pradesh. At every rest stop, you’ll have an attraction to visit. Before returning to the hotel, you can spend time shopping in the bustling markets such as the famous Indira market or watching the sunset.

For further details, head over to Mountain Cycling Amritsar to Delhi.

This 10-day safari package includes a trip to Delhi’s numerous bustling markets, such as the spice and clothes market in Chandni Chowk as well as a a journey back in time to cities like Agra and Jaipur, which were once the epicentre of Mughal rule. The royal state has numerous cultural and religious monuments built in the time of the Mughals. In between the guided tour of Rajasthan’s monuments, you’ll visit several of its sought-after wildlife sanctuaries.

For this safari package, head over to Rajasthan Cultural and Wildlife Safari.

To know more, head over to Madhya Pradesh Tiger Safari.

This 13-day bicycle trip takes you through the famous Kerala backroads. As you cycle through the backroads, you’ll have the opportunity to see the fishermen working on their boats and nets. The cycling journey will also take you through several of Kerala’s villages, giving you an insight into the daily life of the villagers of Kerala.

For details about this safari package, take a look at Kerala Backroads Cycling Safari Trip.

One of Africa’s renowned big five animals, and one of the world’s most recognised animals, the African... 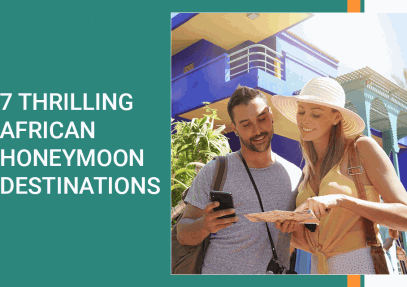 From scenic wonders and wildlife adventures to beautiful beaches and fascinating culture, Africa is...