Known for its coffee, lush forests, tropical coastline and abundant bird life, Ghana is a paradise attracting travellers interested in exploring every corner of Africa’s bounty. The dry season (Nov-Apr) is the best time to visit Ghana, which differs from region to region. Due to the desert-like climate in northern Ghana, the cooler wet season (Apr-Jun) may seem more bearable, but that’s not the case as during the rainy season some areas in northern Ghana are prone to excessive flooding, which stops all travel. Therefore the dry season is more suitable for visiting the northern region as well as the rest of the country.

The southern region fares better and has two dry and wet seasons. The dry season provides visitors better opportunities to travel and explore Ghana to its full potential. Tto understand Ghana’s weather and climate here is a quick table to highlight the wet and dry seasons in both southern and northern regions.

In the central and southern regions of Ghana, the rainfall occurs from April to June. These regions also experience a second but shortened wet season from September to November. However, July to August are dry and offer a respite from the incessant rainfall offering visitors the chance to explore southern Ghana.

The northern region is much drier and experiences rainfall from March to September. The dry climate in the northern region fosters parched earth. Heavy rainfall and parched earth aren’t a great combination. Vegetation is known to soak up the precipitation, which is lacking in the dry regions. Dry earth is, therefore, more susceptible to flooding. Floods are a common occurrence in northern Ghana, making the roads impassable and travel restricted.

Visitors planning a trip to the northern region should consider avoiding Ashaiman, Fafraha, Apenkwa, Ashale Botwe, and the University of Ghana Farm as these regions are at high risk for flooding.

Unlike the wet season, when most of Ghana is inaccessible, the dry season has a lot to offer. Visitors can plan a trip to Accra, Ghana’s capital or explore the beaches in the coastal region.

Accra, Ghana’s seaside capital on the eastern coast, is quite well-known for its cuisine that tempts travellers to taste the local delicacies. Its location on the coast brings about high temperatures even during the rains. The best time to visit Accra is during the winter (October to April) when it is less humid.

Africa has its share of beautiful exotic beaches, some of which can be found in Ghana. An ideal time to explore the beaches such as Cape Coast and Elmina would be October to April during the dry season. The weather is also suitable for hiking at Mount Afadjato in northern Ghana. The region also has Ghana’s two well-known waterfalls, Wli and Tagbo, located near the mountain.

Although Ghana isn’t amongst the top wildlife destinations in Africa, it has its fair share of fascinating flora and fauna. It’s easier to spot the wildlife in the dry months of January, February and March as the vegetation recedes and animals gather around water sources. Ghana is also a terrific birding destination with more than 720 bird species, of which at least 15 are endemic and found only in the Upper Guinea Forest. The dry season in Ghana is also the best time for spotting migratory birds. 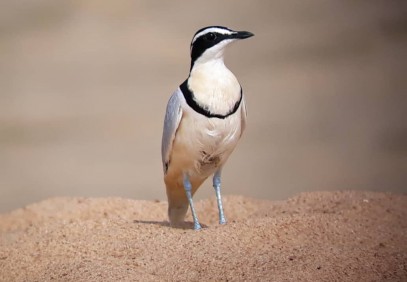 An exciting birding safari that takes you to some of the remotest forests in Ghana for the chance to... 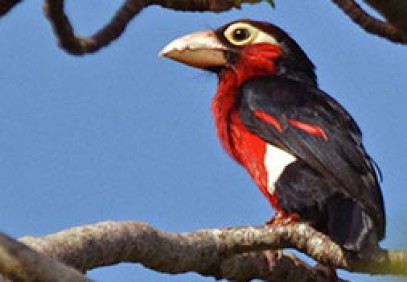 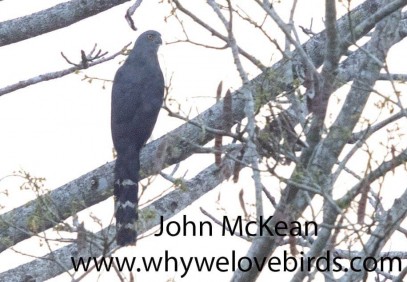 A 12-day birding and butterfly safari that explores three of Ghana's southern forest reserves and offers...

Join us on a 21-day birding safari that takes you across Ghana in search of the hundreds of spectacular... 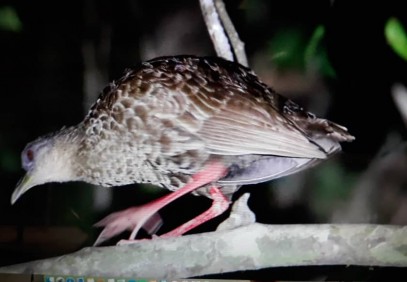 Experience the best of Ghana on a birding and cultural safari that offers travelers the chance to see... 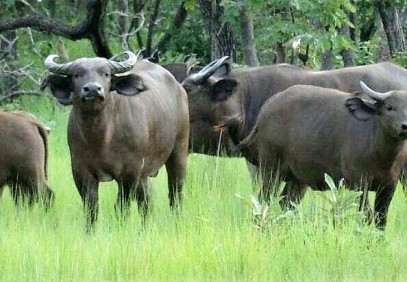 Explore Ghana`s cultural, heritage and history on this fascinating safari. Explore the city of Accra,... 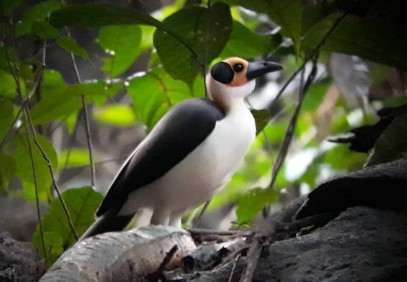 Explore the remote forests of Ghana on a birding safari that promises to deliver a world of exotic sightings...