Ethiopia is a stunning safari destination steeped in history and fascinating culture. . It is home to rare wildlife species such as the Ethiopian wolf and boasts more than 867 bird species. To get the most out of your safari trip, you need to know the best time to visit Ethiopia. Generally, Ethiopia has a dry season, October to May, and a wet season, June to August. In addition, different altitudes across the country contribute to temperature and rainfall variations. Some places can only be visited in the dry season, whereas a few, such as Mago National Park, are open in the wet season too.

Listed below are some of Ethiopia’s most renowned national parks with the best time to visit each of these parks.

Ethiopia Through the Months

March to May (Spring)

In Ethiopia, spring, known as Tseday, is from March to May. Visitors travelling to Ethiopia in early March will be able to observe the Adwa Victory Day celebration held to honour a battle between Italy and Ethiopia. Even with the occasional showers, March is pleasantly warm allowing trekkers ideal conditions to scale mountains. May is the hottest month in Ethiopia with some occasional showers.  28th May is also the Derg Downfall Day – a national day celebrated for Ethiopia’s independence from the Derg military rule.

The summer season is known as Kiremt and is the rainy season. Avoid visiting Simien and Bale Mountains National Parks as the region experiences heavy rains. Activities such as camping and hiking should not be undertaken. Travellers can instead visit Mago National Park.

Autumn, the harvest season, is known as Belg in Ethiopia. It marks the beginning of the dry season – a great time to visit the country. Two festivals fall in September; Enkutatash – the Ethiopian new year and Meskel – a religious celebration.

Sometimes the rainy season can stretch into September, but by October, the rains calm down. October is also the best time to visit Ethiopia’s northern circuit and central highlands known for a lush landscape covered with beautiful Meskel flowers.

The best time for trekking is in October when the mountains are covered with blooming wildflowers. Ethiopia’s Simien Mountains offer fantastic trekking opportunities while the wildlife is one-of-a-kind and includes walia ibex and gelada baboon.

Known as Bega, the winter months are the dry months.  Christmas, also known as Timkat, is celebrated extravagantly in Ethiopia, but it is celebrated later in the country on 7th January. Winter offers suitable conditions – the dry weather – for a trip to the Northern Highlands which has beautiful ancient churches.

It is also an ideal time to visit Omo Valley. It is a culture-rich safari hotspot in Ethiopia with eight distinct tribes living in the region. These tribes value their beliefs and customs and live in remote locations that are barely accessible by roadway. Due to the condition of roads, it’s impossible to reach Omo Valley during the rains, so plan your trip for the dry season. Also, avoid November as it rains in the region.

The best time to visit the Danakil Depression – one of the hottest places on earth – is from November to March when the temperatures are cooler. The region has stunning landscapes that remind you of alien planets.

Except for summer (which are some of the wettest months in Ethiopia), Ethiopia can be visited throughout the year for an excellent bird-watching experience. 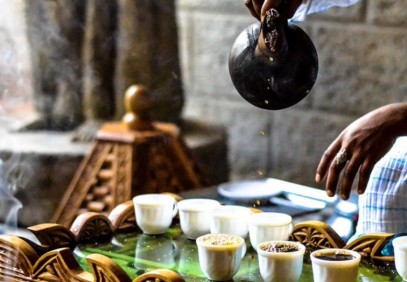 Rafiki Tours and Safaris and Typical Ethiopian offer you an extraordinary expedition back to the roots... 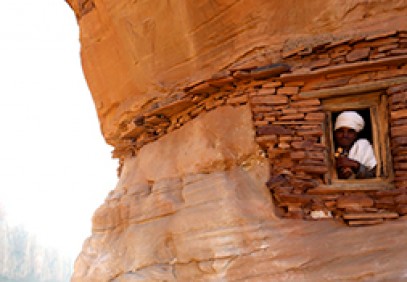 On this trip journey across two of Ethiopia's finest mountain ranges; the Simien Mountains with unparalleled... 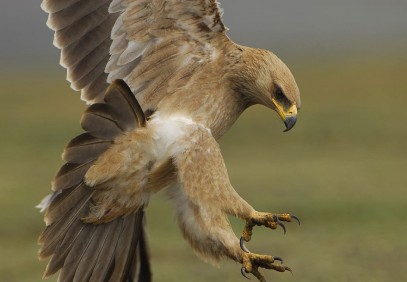 A superb place to go for bird watching, Ethiopia is a country with diverse ecosystems and fauna. The... 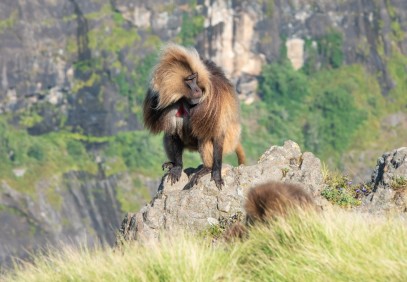 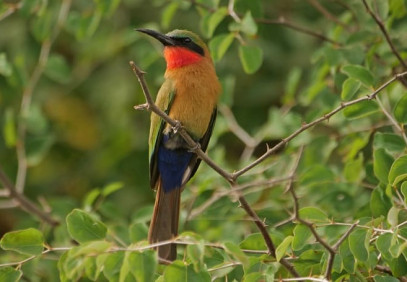 Ethiopia is one of Africa’s most productive birding destinations. The proposal trip will take a minimum... 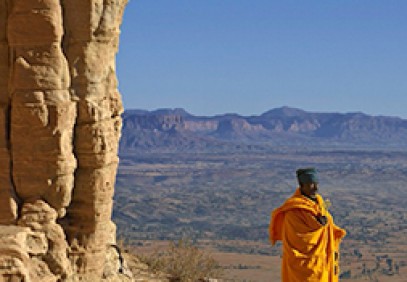 On this stunning Ethiopian adventure explore ancient rock-hewn churches carved into the mountainsides,... 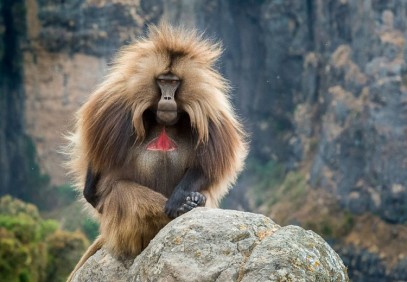 The Historic Route is one of the greatest treasures of Ethiopia. Nowhere else in the world can you see... 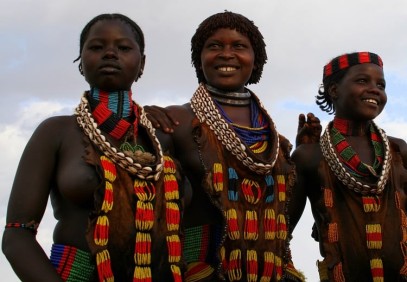 For thousands of years, the Omo Valley in southern Ethiopia was a crossroads for droves of people migrating... 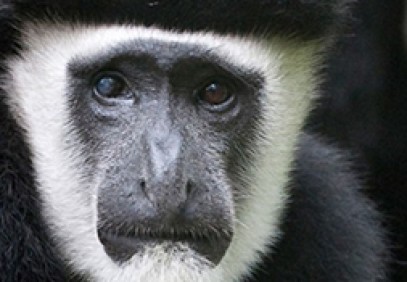 The Sanetti Plateau in Ethiopia's Bale Mountains is the Rooftop of Africa; the highest plateau on the... 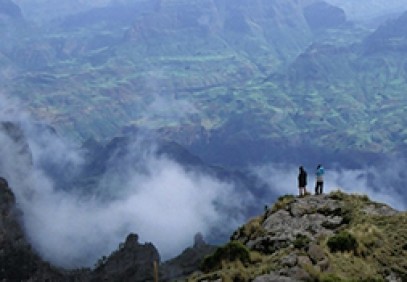 The Simien Mountains are the most majestic of all Ethiopia's ranges, with mind-blowing views for miles...