One of the newly declared tiger reserves, Kaziranga National Park located in Assam, has over 118 royal Bengal tigers and became a tiger reserve in 2006. Despite housing a large number of royal Bengal tigers, they aren’t Kaziranga’s primary attraction. That title goes to its healthy and growing population of Indian one-horned rhinoceros. Based on the latest census conducted by Assam’s forest department, there are 2,413 rhinoceros in the park.

In 1905, the rhino population of the park stood at 12 individuals. Since then, thanks to conservation efforts, the numbers have steadily grown to their current numbers. We’ll take a look at the park’s history, but before that, let’s focus on the annual floods in Kaziranga National Park.

When the park floods, its residents move north towards the hills for shelter. As they try to get out of the floodplains, several are left stranded while others end up as roadkills. Despite the loss of wildlife, the annual floods are essential to the survival of Kaziranga’s ecosystem. Kaziranga’s annual flood cycle revitalizes the wetlands, taking away the toxins and leaving behind fertile land. Once the Bhramaputra recedes, Kaziranga is reborn.

Kaziranga is not only home to the world’s largest population of one-horned rhinoceros, but it also has an abundant population of Indian elephants, Asiatic water buffaloes, and easter swamp deer. Other significant herbivores in the regions include sambar, guar, hog deer, Indian muntjac, and wild boar.

Amongst the big cats are a large number of royal Bengal tigers, Indian leopards, and the elusive wild cat species – the clouded leopard. Other predators in the park are golden jackals, Bengal fox, leopard cat, fishing cat, and jungle cats.

When To Visit Kaziranga National Park

Kaziranga National Park is open for visitors in winter and summer (November to April). When the monsoon ends, the park looks stunning with its lush and blooming vegetation. The climate in the park is also quite pleasant and inviting, making it an ideal time to visit the park. November and February, in particular, are the best months to visit the park.

Similarly, the summers are also a great time for wildlife viewing. April, in particular, is the best month to visit. Although a bit hot in the afternoons, the temperatures are bearable. And as the day unwinds, the temperatures cool down.

Remember, Kaliganga remains closed for the duration of the monsoon, which falls between June to October. 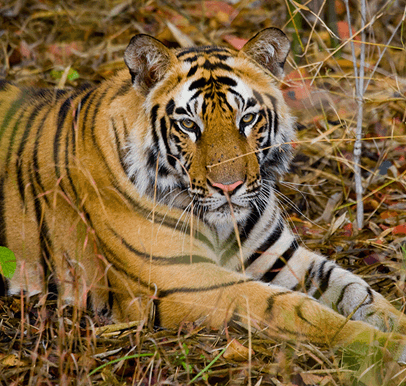 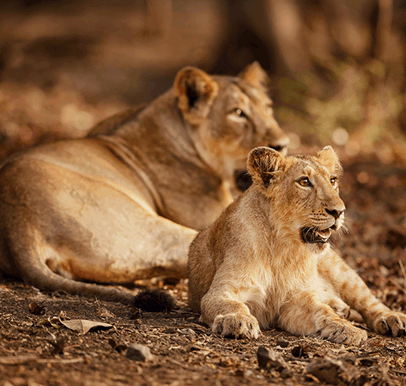 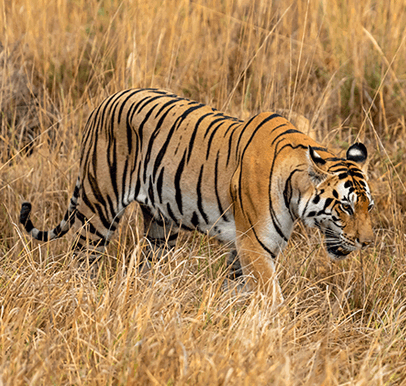 Located in Madhya Pradesh, a state that accounts for most of India's royal Bengal tiger population, the Kanha Tiger Reserve was one of the first few Project Tiger reserves to be established. Also known... 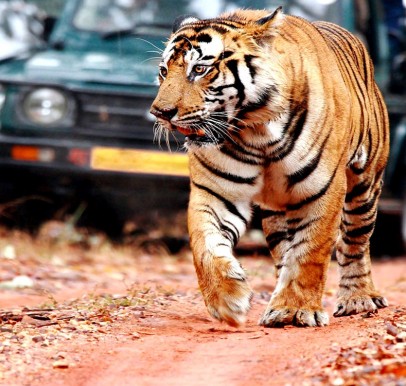 Ranthambore National Park, located in Rajasthan, is an iconic tiger safari destination in India. Since its establishment in 1955, the park has acted as a sanctuary for the forests and the wildlife contained... 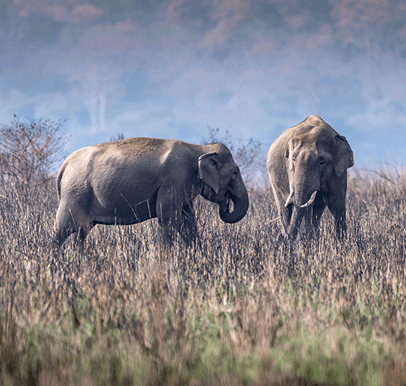 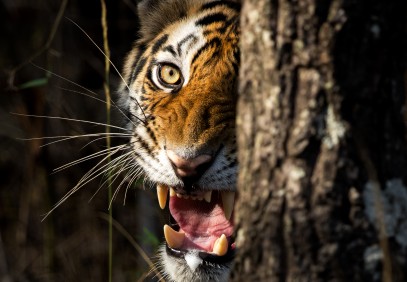 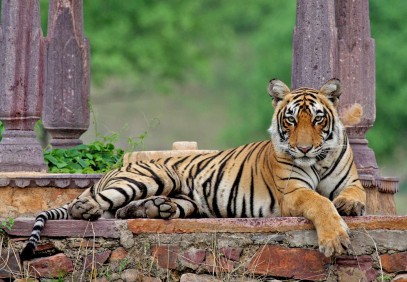 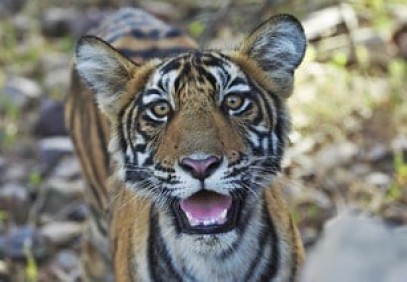 Madhya Pradesh is the true centre and heartland of India. Its forests were made famous by Rudyard Kipling... 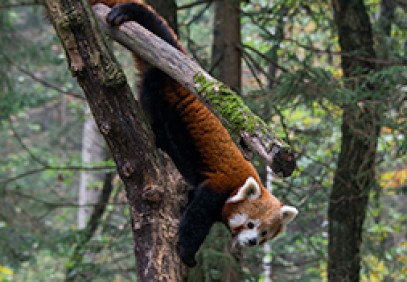 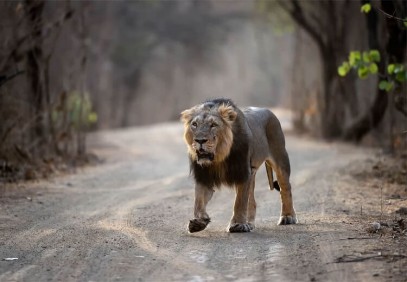 Explore the magnificent wildlife sanctuaries of the Gujarat province of western India for an opportunity... 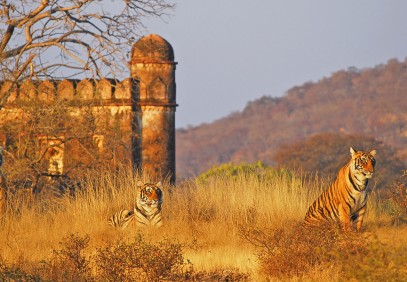 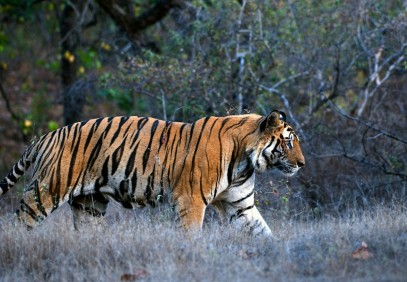 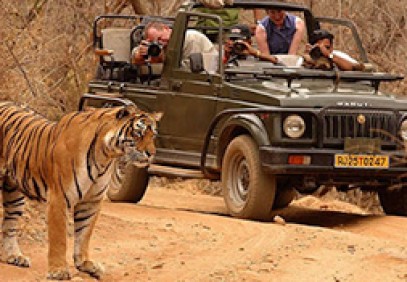 India's natural beauty and remarkable architecture are combined on this great trip. Explore Old and New... 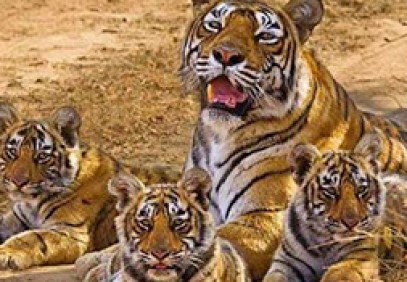 An incredible experience for a wildlife lover, this tour takes you into the heart of the Indian jungle... 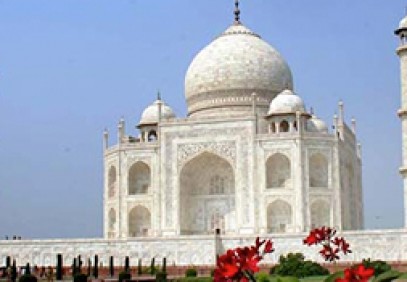 This is a wonderful combination of India's colourful cities, fascinating history and the lush wilderness...