Every country has seasonal differences which may affect your choice of when to travel. Sri Lanka is a truly year-round destination, bit of a cliché we know, but fantastic if you’re thinking of travelling there. The trick is to know which side of this island to focus on in any given month. This ensures you pick the best spot according to the prevailing weather. Let’s shed some light on the seasons and weather in Sri Lanka.

During the north east monsoon season (December-February), Sri Lanka experiences high rainfall in both the northern regions and the eastern slopes. Apart from notably cold mornings, the weather is cool but pleasant. This is followed by the first inter-monsoon season (March-April), where the afternoons and evenings are filled with spectacular thunderstorms. During this season, the south western area of the island experiences the heaviest of the rainfall, ranging from 250mm to 700mm.

The south west monsoon season (May-September) brings relief from the high temperatures during the first inter-monsoon period. The rainfall pattern during this period is quite distinct. The western slopes experience the highest rainfall during the season, more than 3000mm. The rainfall decreases as it reaches Nuwara Eliya to around 800mm. During the second inter-monsoon season (October-November), Sri Lanka experiences strong winds with dense rainfall all over the country, leading to landslides and floods.

Colombo experiences a tropical monsoon climate. As we can see in the below table, the temperatures in Colombo don’t vary much over the year. November is the wettest month with 414.4mm of rainfall, whereas January is the driest month with 58.2mm rainfall. It seldom rains from January to March, making it a peak season for tourists.

Trincomalee is quite warm and pleasant from February to August, making it a peak time to visit the eastern part of the island. It rarely rains in June, but as we move towards the end of the year, we see a sudden spike in October, and then the rain continues to increase with an average 341 mm of rainfall in December.

October is the wettest month in Nuwara Eliya with 227 mm of rainfall. March, on the other hand, experiences rainfall of only 72mm.  Tourists visit from July to September as the rainfall rarely exceeds 180 mm during these months, while February to May is drier than other seasons. 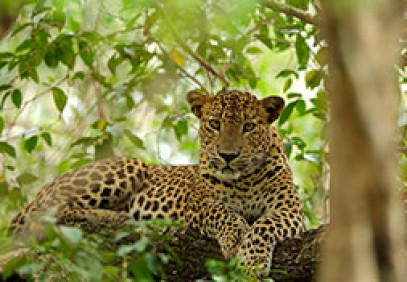 Wild Sri Lanka In A Nutshell 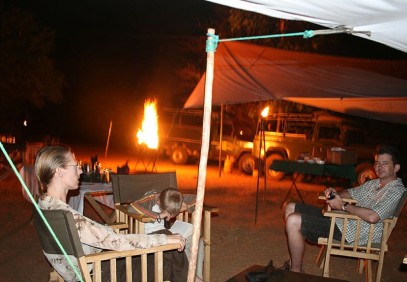 Enjoy a private safari in Sri Lanka's most popular national parks, Udawalawe and Yala, as well as in... 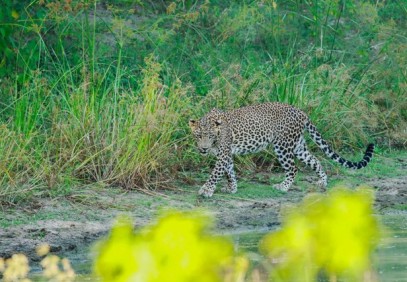 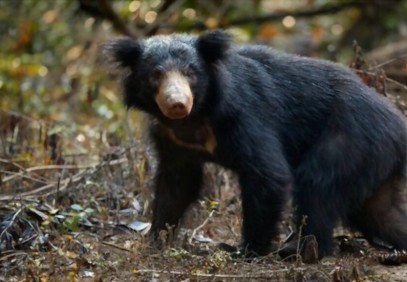 Explore the best of Sri Lanka on a luxury wildlife safari that takes you to the country's most renowned... 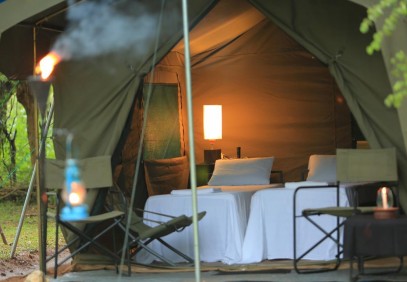 Big Game Safari Camp Yala is located in a small forest surrounded by a vast array of flora and fauna... 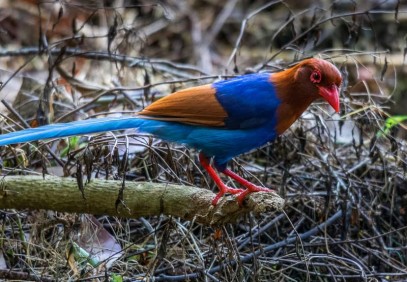 On this incredible safari stay in safari lodges and tented camps in some of Sri Lanka's top wildlife... 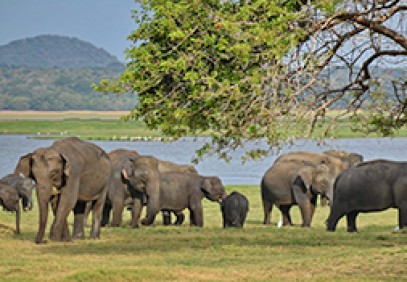 A two week tour taking you from the spectacular ancient cities of the Central Plains and Cultural Triangle,... 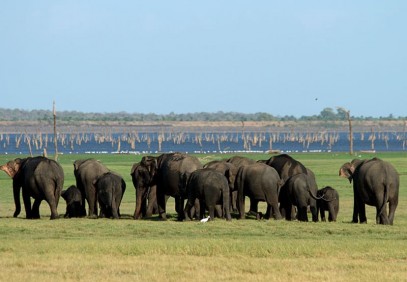 This is the ultimate wildlife safari tour for serious nature enthusiasts, bird watchers and wildlife... 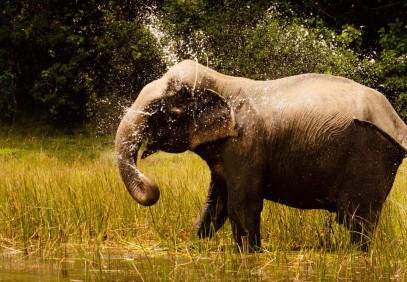 Wilpattu National Park is the largest and one of the oldest national parks in Sri Lanka. It is widely... 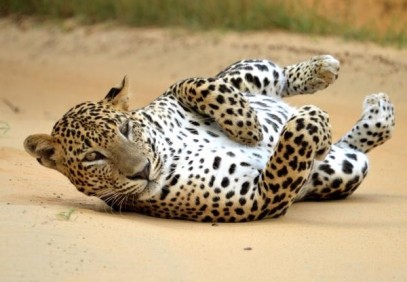 This trip is a great way to explore the Sri Lankan wilderness. This “serendipity” country in South...