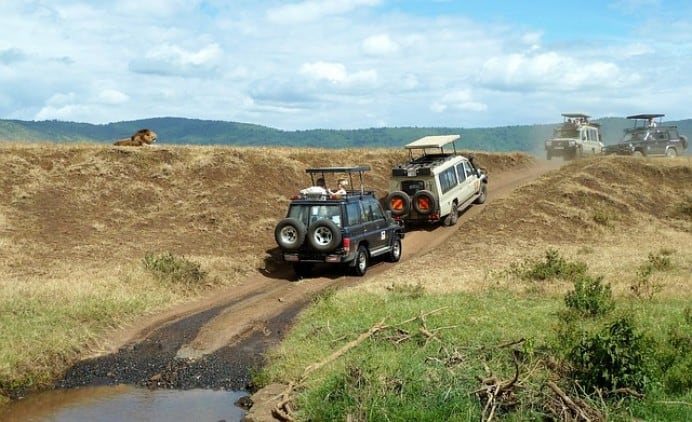 Tanzania is a storybook destination, beautiful and fascinating, brimming with a wealth of natural wonders to explore – from the pristine coastline with its serene beaches to expansive grasslands home to captivating wildlife – Tanzania is a vibrant country filled with adventure.

When planning your holiday, one of the most common questions is ‘When is the best time to visit Tanzania’? Often it is the kind of holiday experience you are looking for that will help you decide the best time to visit, whether you want to explore the wilderness, search for wildlife or simply relax on the beach.

The dry season, from June to October, is the best time to go on a safari in Tanzania when the sparse vegetation makes it easier to spot wildlife. This is also a good time to visit the coastline when it’s cooler and to avoid the rains, while the hotter summer months of December and January are also ideal for beach lovers, with a fresh ocean breeze lowering high temperatures.

Tanzania has two rainy seasons, the first starts from March and ends in May, the second rainy season is shorter in November and December when the rains tend to be overnight only. June to October and January to February are considered the ideal time to climb Mount Kilimanjaro.

Best Time For Safari In Tanzania

The best time for a safari in Tanzania is from July to October (peak season). June is also a good month when the bush is still lush from the rains, although it makes it harder to see game it’s a very beautiful month and is great for birding with many migratory species.

July to October is the dry season with cooler temperatures, a great time to see wild and migratory animals in the bush as they are easier to spot with less dense vegetation, becoming more so as the dry months continue. Game also gathers round rivers and water holes to drink. During these cooler, drier months you also won’t find mosquitoes. The months of August and September are the winter months when nights and early mornings can be cold, but the days are still beautiful and warm. July to September is a good time to see the great migration in northern Tanzania as the animals start to cross the rivers from Tanzania into Kenya. In November the herds start to move southwards back into the Serengeti from Kenya while January is the calving season in the southeast of the Serengeti.

When To Visit Tanzania Coastline

Similarly, the best time to explore the breathtaking coastline of Tanzania is during the dry season, June to October, when the temperatures are pleasant and there’s no chance of rain, a great time to experience the crystal clear azure water and white sand beaches. Mid-December to mid-January are also popular times to visit the coast, but as it’s the festive season it can get very busy and prices are high, plan well in advance.

The rainy months of April and May are not suitable for coastline visits as rains during this time can be incessant. This is not the right time to participate in watersports as rains make it very dangerous while storms during this time disturb the underwater visibility and can disappoint scuba divers as well. To enjoy the coast at its best, aim for the dry months.

The long rains starts in March and end in May and bring the dry bush back to life with lush greenery. This is the low season and game parks are less crowded. Hotels and lodges may close or you can often get discounted rates at those that are open. This time is the best season for bird watchers with a chance to observe many rare species of birds. Avoid wildlife adventures during this season as the routes tend to get slippery and difficult to navigate in the rains. Remember, during the rains that the malarial mosquitoes become very common so if you’re traveling at this time, make sure you get the right advice about anti-malarial medications.

November to March is known as the green (or shoulder) season, a great time to explore with less visitors but still fantastic safari opportunities, as the migrating herds head back into Tanzania and start calving in the southeast Serengeti in January. It’s still a popular time to visit, but the green season is quieter than peak season and can offer good prices. However, the festive period mid-December to mid-January is busy and pricey so you need to book in advance if you want to travel then. 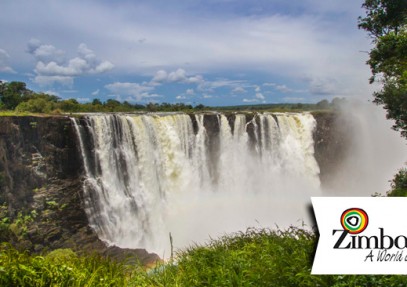 Zimbabwe is on the rise. There is a new, more engaged government in power and they seem to be making...