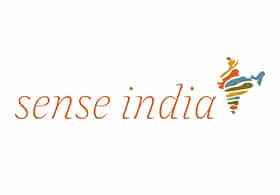 Sense India offers a whole array of safari activities encompassing walking safaris, boating, canoeing, night safaris, cycling safaris and elephant safaris. We are very keen to change the way people perceive wildlife in India, and would love to take you to the more remote and less visited parks. Get away from the hubbub of mass tourism and see India on your own terms. 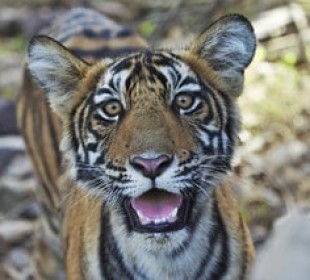 Madhya Pradesh is the true centre and heartland of India. Its forests were made famous by Rudyard Kipling and many have subsequently been turned into National Parks in order to preserve their unique, rich and varied wildlife. Part of the beauty of Madhya... 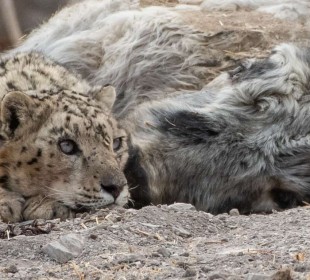 Ladakh, part of Jammu and Kashmir, is home to exceptional and diverse wildlife as a result of the unique landscape and weather conditions in the region. The fauna of Ladakh has much in common with that of Central Asia in general and that of the Tibetan...

The majestic power of the tiger, the stealth of the leopard, the roar of the lion, these are just three of the 15 cat species to be found in India. Did you know that India also has mega fauna including wild elephant, rhinoceros, wild water buffalo and gaur, four species of bear, over 1,250 species of birds and 10% of the world’s species? This diversity is possible only because there is such a huge range of landscapes which has impacted the evolution of these spectacular animals.

Sense India ensures that all itineraries and programs are designed by wildlife enthusiasts so you get the most out of your holiday.