JungleSutra Wildlife Journeys has been especially crafted by Creative Travel to showcase India’s diverse and sought-after wildlife. They craft distinct and wildlife focused trips to see the most coveted and lesser know species on the Indian sub-continent.

The Indian subcontinent, comprising India, Sri Lanka, Nepal and Bhutan, is home to about 10% of the world’s wildlife, although very few travellers are privy to this information. The majestic power of the tiger, the stealth of the leopard, the roar of the lion; these are just three of the 15 wild cat species to be found in India, as well as:

Our focus is to showcase our natural heritage in its entirety rather than highlighting some of the larger more enigmatic species such as the Bengal Tiger. Our approach is experiential and interest based, offering programs which are not just about wildlife safaris but also include expert led art & sculpture programs along with photography experiences. Our photography experiences are not just limited to photographing larger mammals but also macro, landscape and night photography.

We have also had some success in organizing programs that give back to nature as well as society impacted by wildlife. Interactive experiences with tribes in remote parts of the country are also a big part of what we focus on as no conservation can see success unless the community living around it also is uplifted. 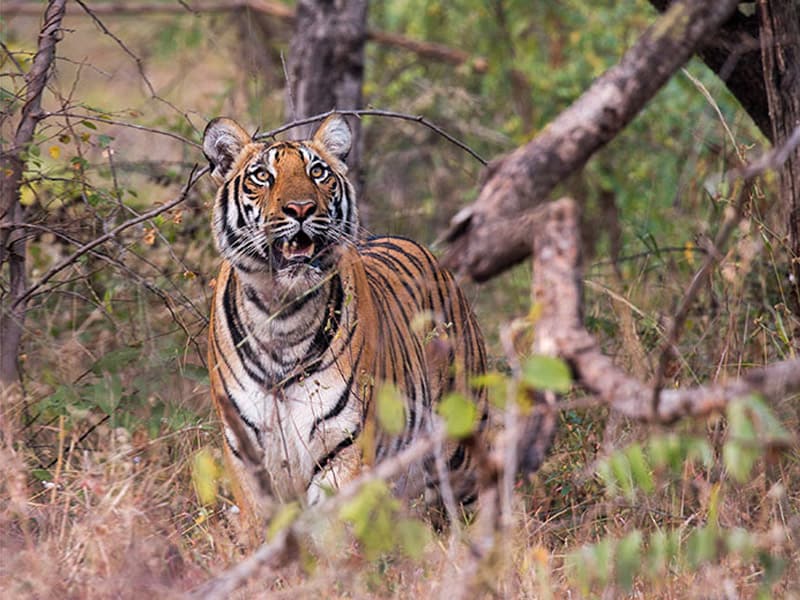 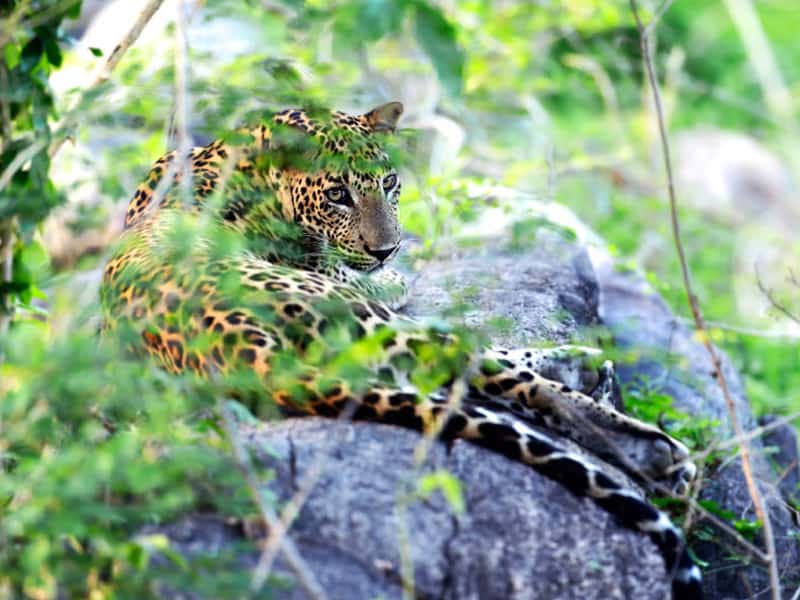 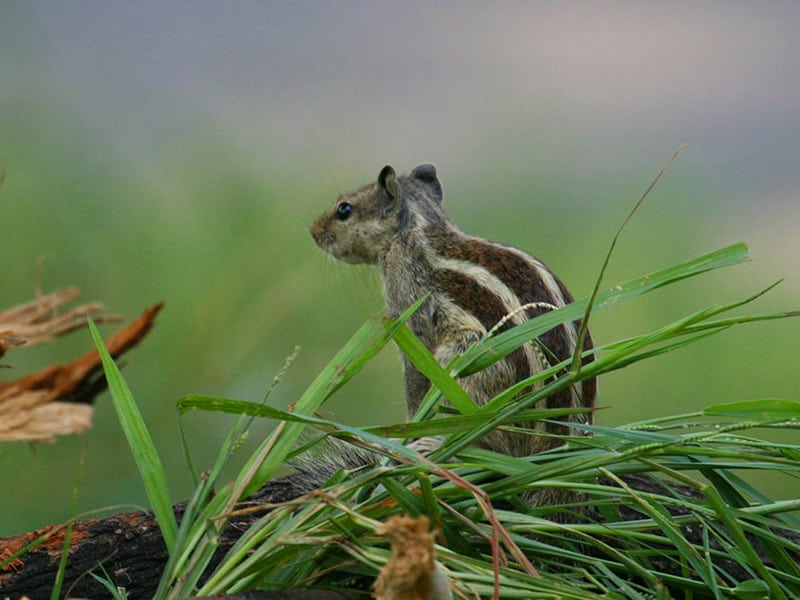 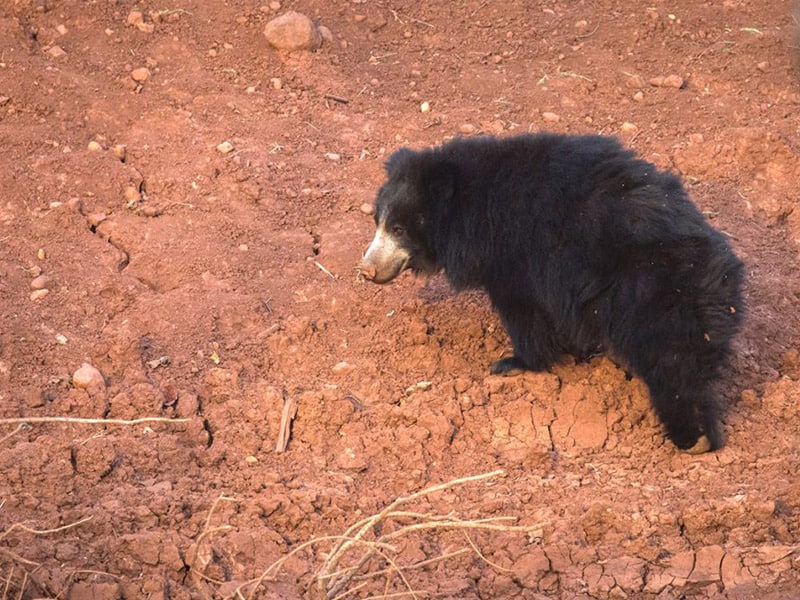 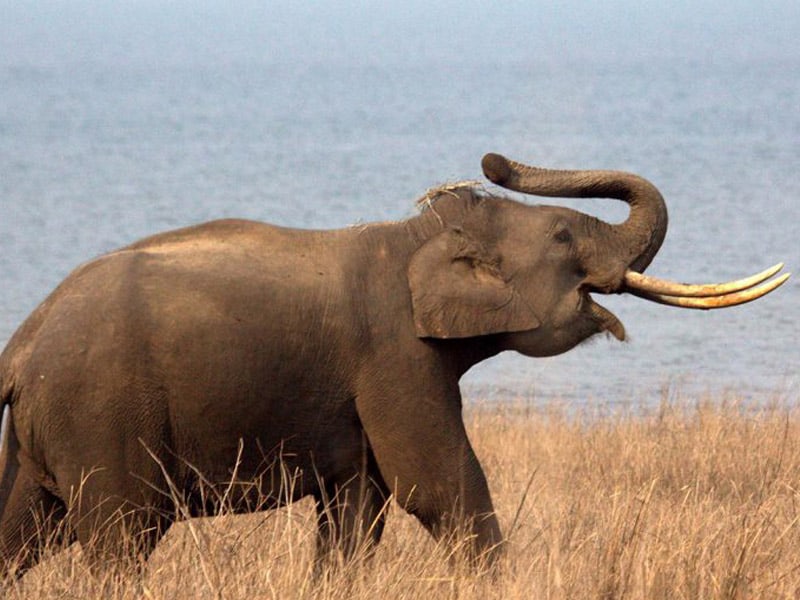 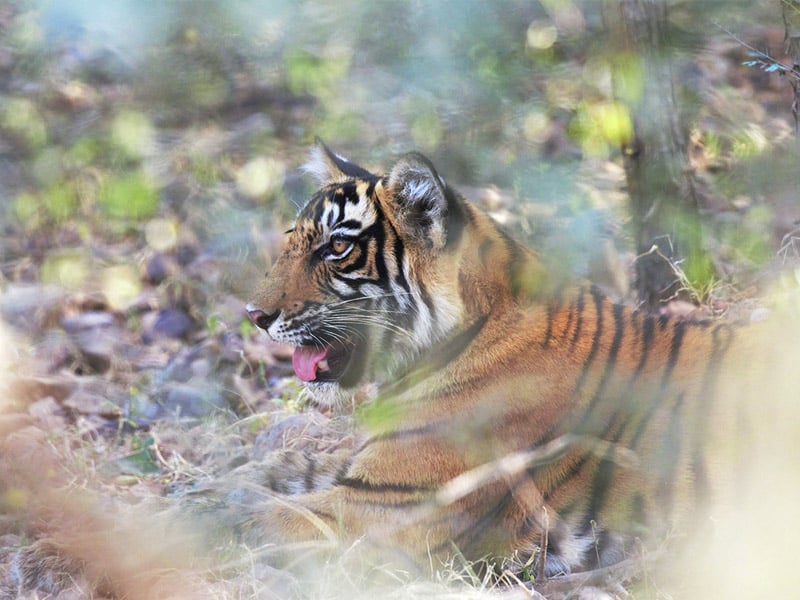 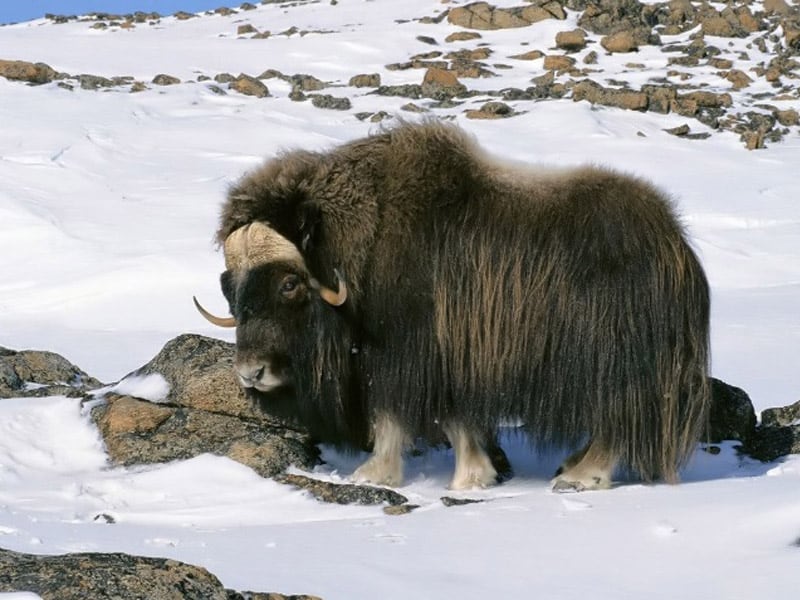