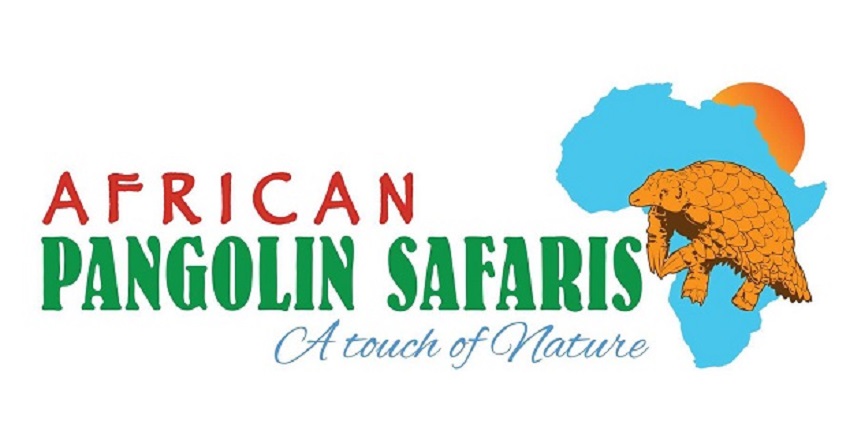 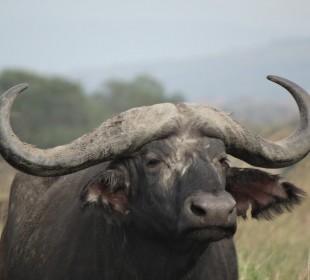 Located in southern Tanzania, Mikumi National Park is the seventh largest national park in Tanzania and is accessible from Dar es Salaam throughout the year. It was established in 1964 covering an area of 1,070 sq km then in 1975 it was extended to cover... 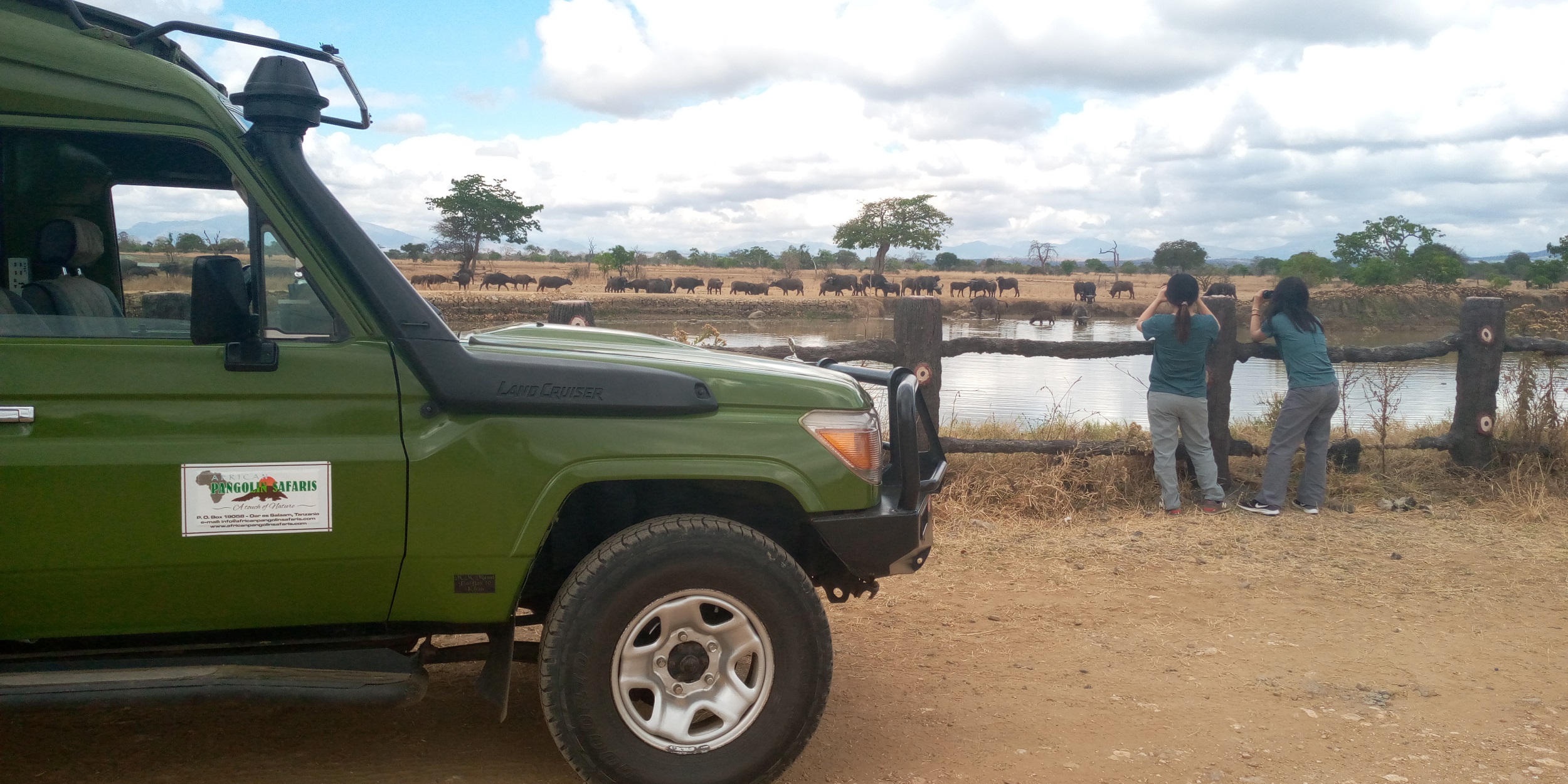 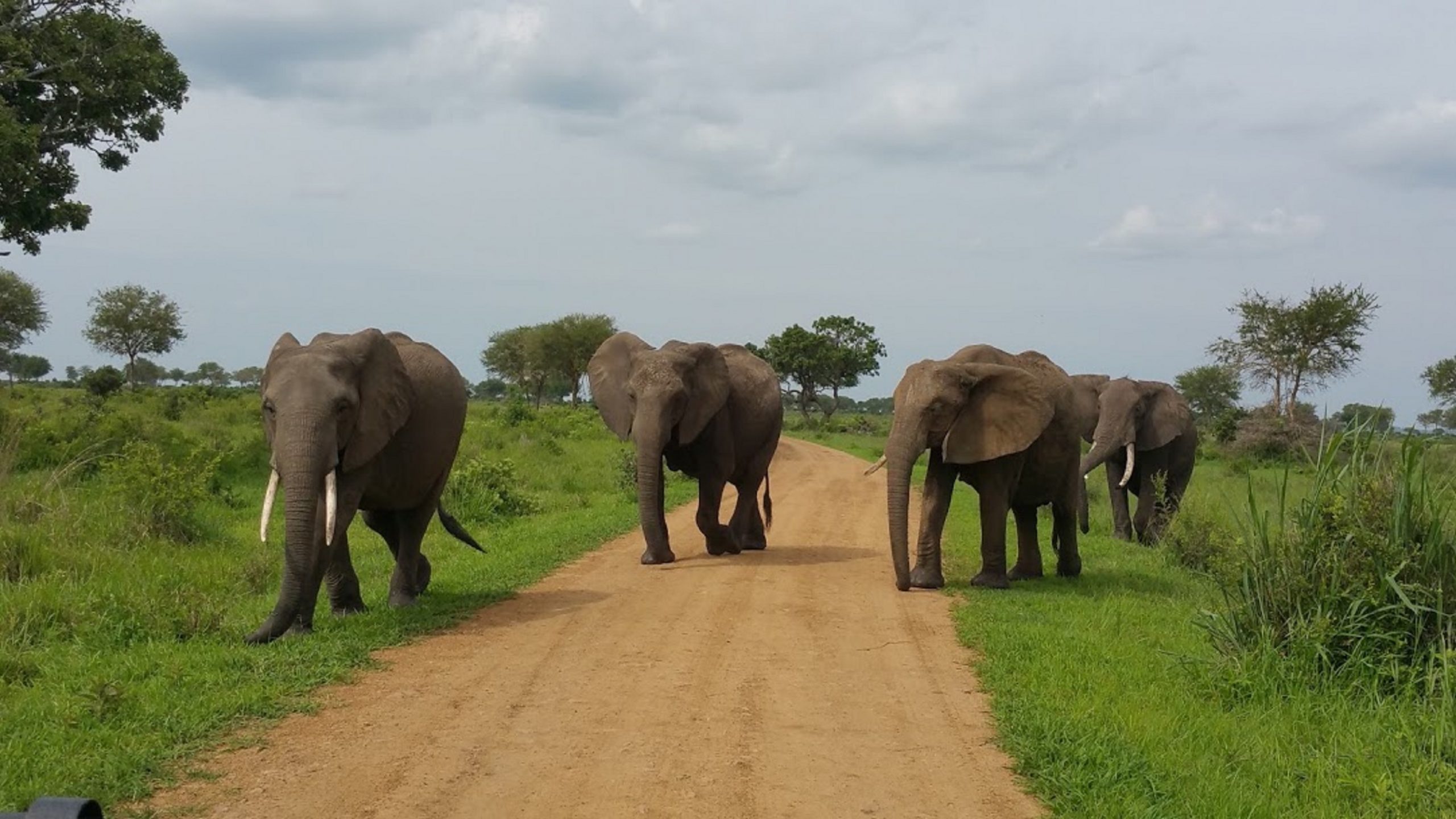 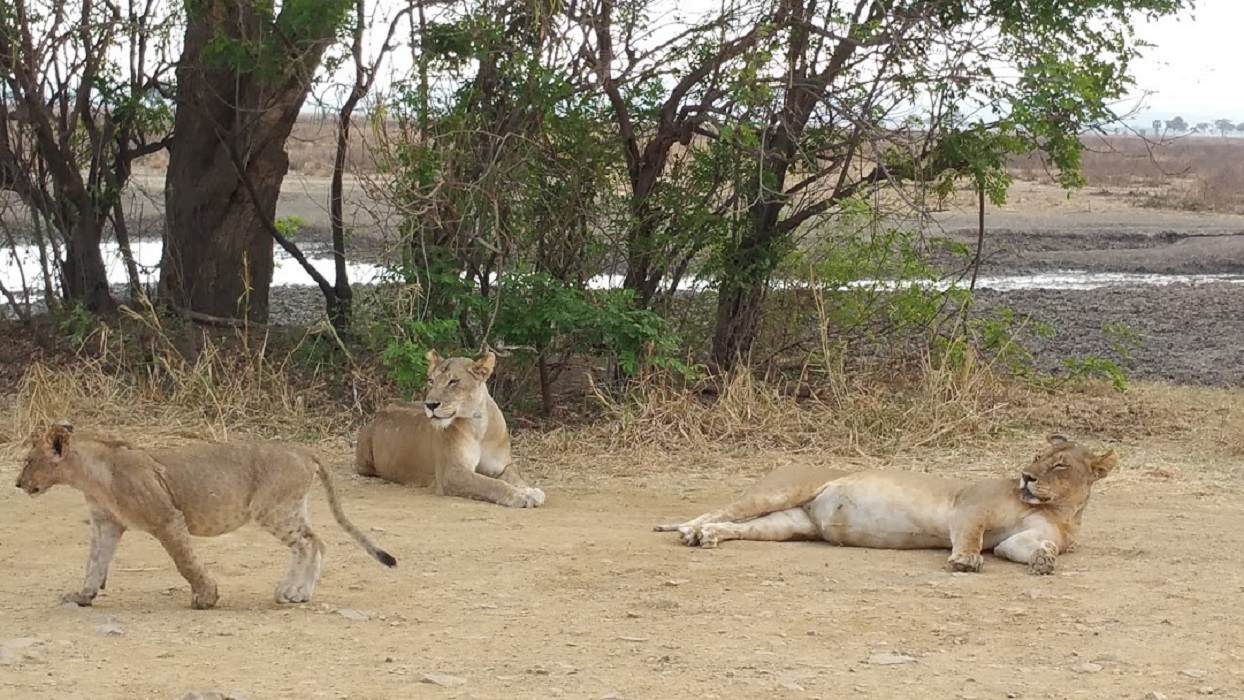 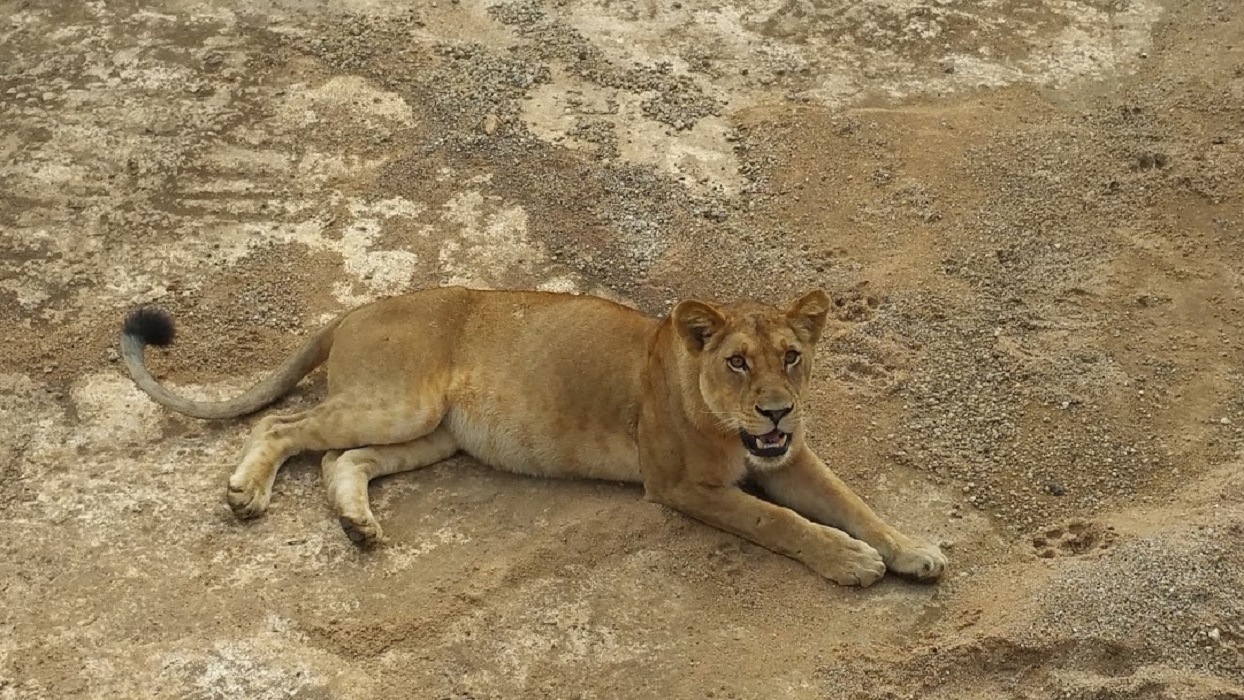 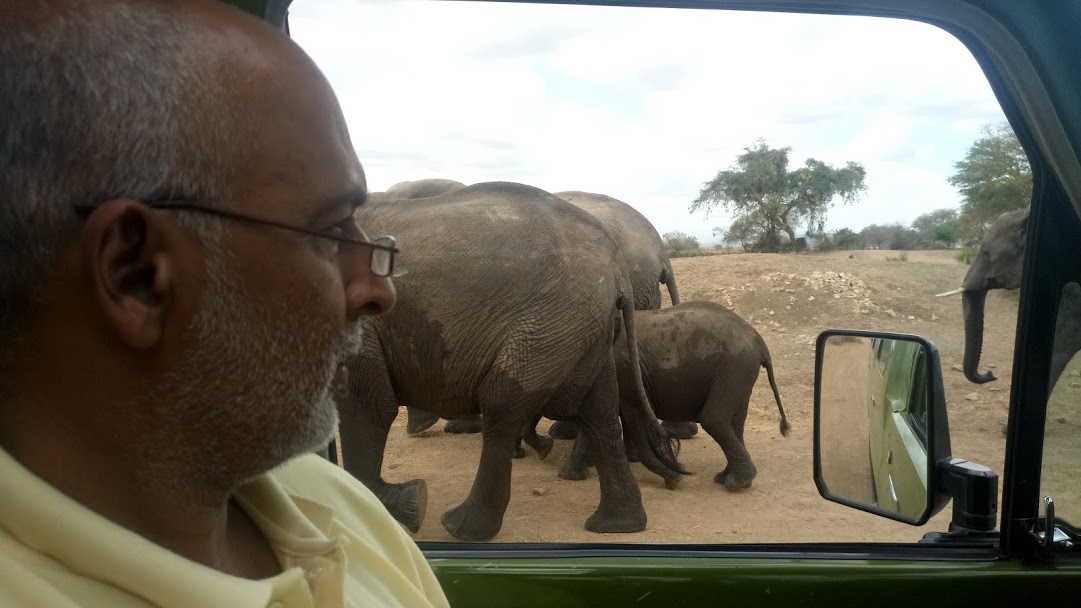 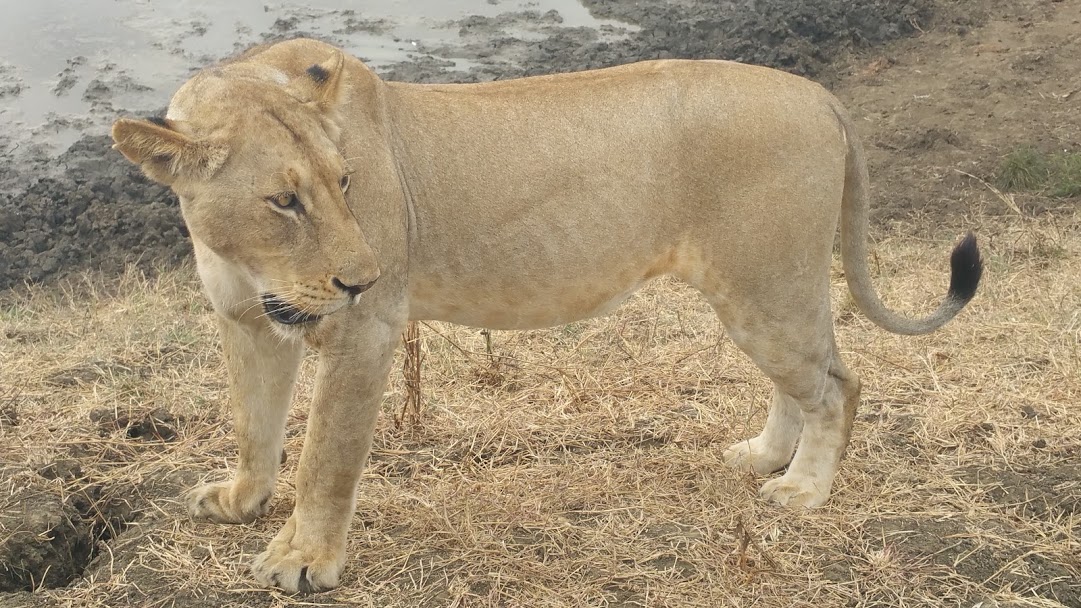 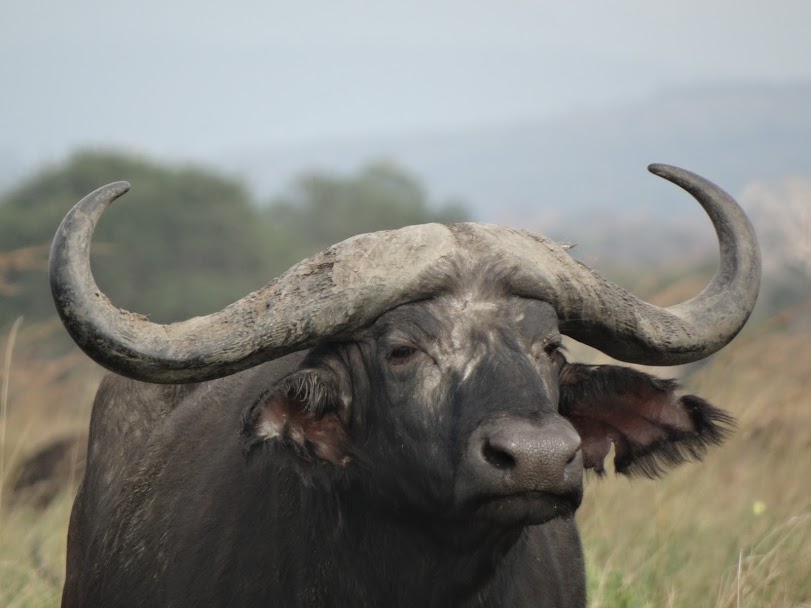 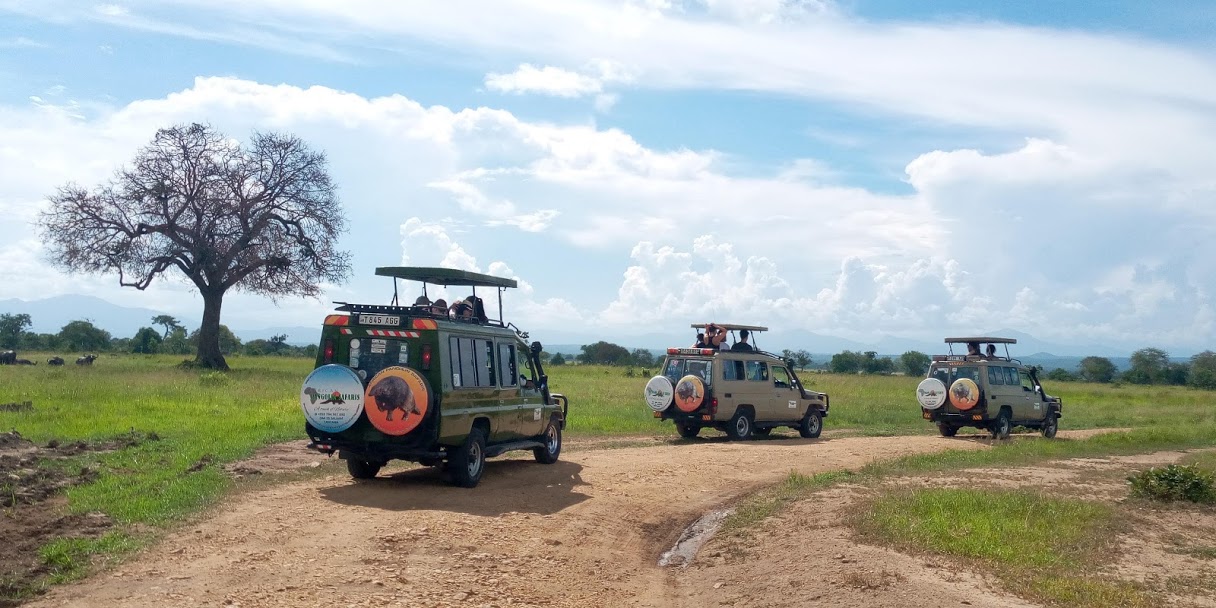 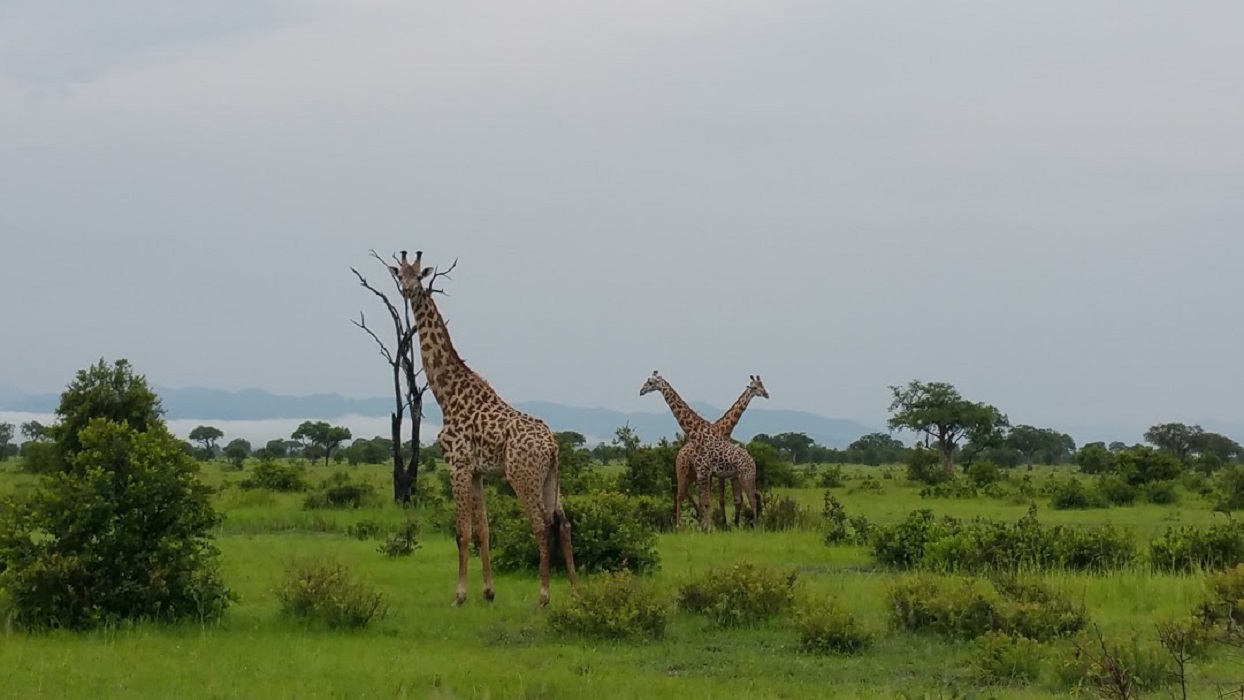 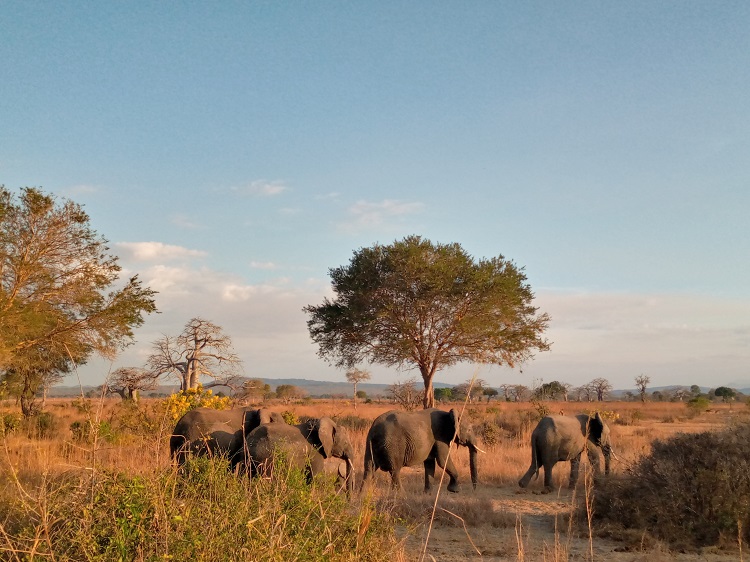 https://g.page/africanpangolinsafaris
You are the first to review
Write a review