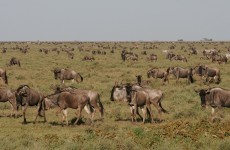 You have chosen a fantastic safari! Please fill in the form below to send an enquiry directly to 'Shika Tours and Safaris' Let us know how you get on by signing up and leaving a review. 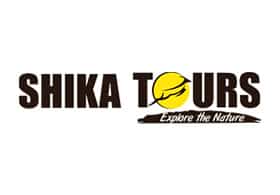 This stunning safari starts in Moshi or Arusha and takes in the hotspots Tarangire and Serengeti National Parks and Ngorongoro Conservation Area. Lion, cheetah, elephants and buffalo, as well as fascinating birdlife, and much more in incredible environments provide the highlights. With your own private vehicle to enjoy your wonderful experiences, your accommodation on this amazing ‘comfort’ category trip will be in a combination of hotel in Moshi/Arusha and safari tented camps in Tarangire, Manyara, Serengeti and Ngorongoro.

After a short briefing in the morning, you will be taken to the Tarangire National Park. The park, with its endless tree savannah including impressive baobab trees and seasonal marshes, is also home to the largest elephant herds in northern Tanzania. In addition to elephants you are also likely to spot giraffe, buffalo, lion, zebra, gnu and other types of antelopes and gazelles. Upon arrival at the park, your driver will open the roof of the vehicle and the extensive wildlife viewing will begin. Lunch will be taken at a picnic spot and in the afternoon you will get to see more of this amazing and beautiful park. In the late afternoon you will arrive at camp, located outside of the park, for your overnight stay.

After breakfast you depart towards the Rift Valley, passing through Mto Wa Mbu and Karatu in the cooler regions of the crater highlands. You will enter the Ngorongoro Conservation Area and stop for a short look into the crater from a viewing platform. Continuing your journey around the crater, you will descend the other side, enjoying your free ‘African massage’ on the bumpy road, passing Maasai villages on your way to the Serengeti National Park. At the Naabi Hill entrance gate you can walk to a viewpoint with spectacular views across the plains of the Serengeti savannah. You will then continue towards the Seronera Area in the central part of the Serengeti. The park offers a multitude of wildlife including the Big Five – lion, elephant, buffalo, rhino and leopard. Late in the afternoon you will arrive at camp in a secluded area in the heart of the bush. The stars at night are breathtaking.

Following breakfast, you will spend the whole day on a game drive in the Serengeti National Park and have lunch at a picnic spot en-route. Depending upon the time of year, you might even have the chance to witness the great migration with hundreds of thousands of wildebeests, zebras and Thompson gazelles. During the short rainy season in October and November, you will typically see these herds moving from the Kenyan Masai Mara through the northwest of the Serengeti to the plains in the south. After the great rainy season in April, May and June, the herds slowly travel back through the western and north-western part of the Serengeti. With fluctuations in rainfall, this timetable can of course change, resulting in the animals migrating during different times and routes. Your guide will try his utmost to find the animals and will make sure that you can see the animals from the best spot in the national park. Naturally, the migration also attracts predators and with luck you might see a kill in action.

Attention:
Please note, that should you travel between the beginning of January and mid-March, you will stay at the Acacia Ndutu Tented Camp. This camp is also situated in the Serengeti National Park but closer to the border of the Ngorongoro Conservation Area in the Ndutu Area. Staying at a camp in the Ndutu Area during this time increases your chances of seeing the famous migration as the herds can either be on the Serengeti or Ngorongoro side.

After breakfast at daybreak, you will start early on your outward journey from the Serengeti back to the Ngorongoro Conservation Area, leaving behind the beautiful Seronera Valley. As predators are livelier in the cooler hours of the day, you might even see them in action. Lunch will be taken en-route at a designated picnic spot. On reaching the crater’s edge, the 19 km diameter caldera opens up before you in all its stunning glory and you will descend into the crater on an adventurous trail. This World Heritage Site is seasonally home to over 25,000 animals in including a wide variety of birds, hyenas and the Big Five. Exiting the crater on a different ascent road, you will drive to Karatu.

After a relaxing breakfast, you will return to Arusha, arriving around noon. Those who wish to combine this safari with a trip to Zanzibar can take a flight from the local Arusha Airport or Kilimanjaro International Airport. 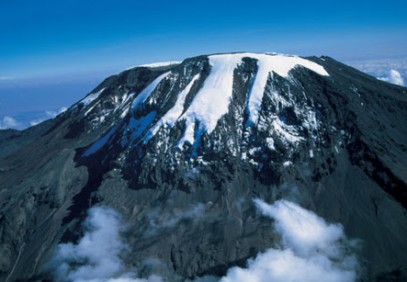 Experience the mighty Mount Kilimanjaro on an exciting trek to the top of Africa along the less crowded... 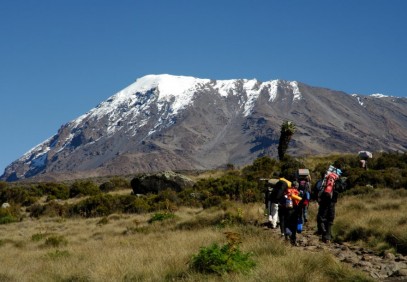 Climb the mighty Mount Kilimanjaro, Africa's highest peak, along the Machame Route with its diverse landscapes... 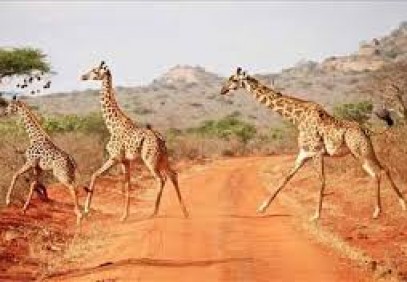 Explore this beautiful country over seven magical days on an adventure that sees you visiting six national... 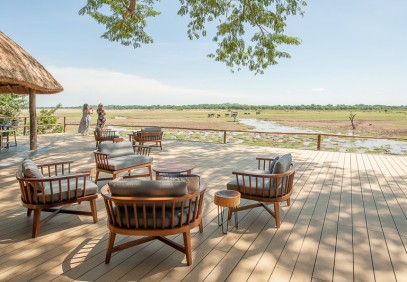 This safari combines two of the best wildlife destinations in Zambia: South Luangwa National Park and... 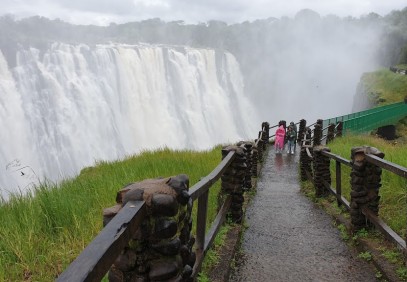 Join us on a thrilling 9-day Victoria Falls and Chobe National Park safari experience suitable for all... 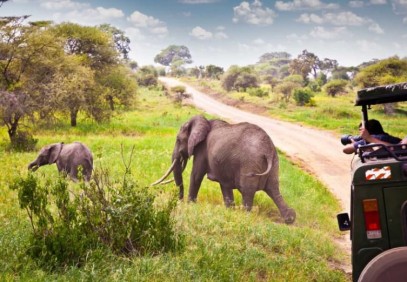 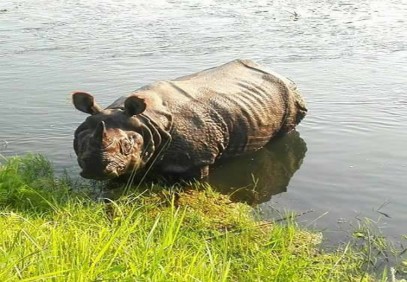 Nepal is known for both adventurous safaris as well as jungle safaris in search of the country's superb... 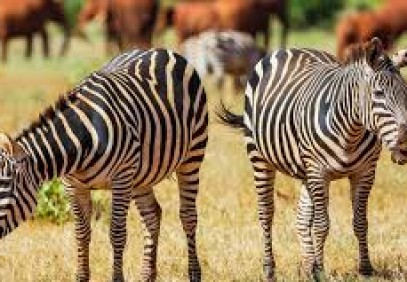 Explore Kenya on a magnificent 6-day, big five safari that takes you to five of the country's most renowned... 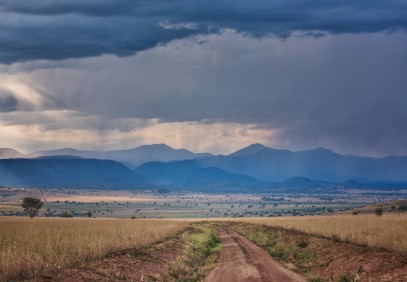 This safari takes you to Uganda's very best national parks, driving through spectacular scenery and local... 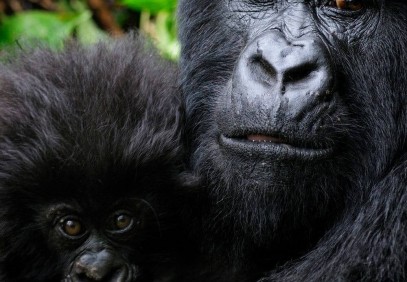 The highlight of this Uganda safari is the sought after bucket list experience of trekking Uganda’s...