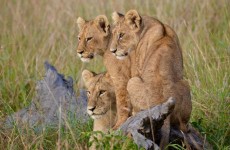 You have chosen a fantastic safari! Please fill in the form below to send an enquiry directly to 'Signature Safari' Let us know how you get on by signing up and leaving a review. 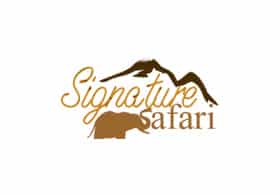 Experience three of Tanzania’s renowned parks with breathtaking wildlife in diverse landscapes. Lake Manyara National Park is famed for its tree-climbing lions and thousands of flamingos while the Serengeti National Park is home to one of the last great terrestrial migrations and Ngorongoro Crater is a magnificent spectacle with its wildlife laden floor.

In the morning after your breakfast, our Signature Safari guide and driver will collect you. Set off on the 130 km drive on a good tarmac road with a picnic lunch to Lake Manyara National Park. Along the way, we pass the Maasai in their colourful clothes by the road side tending their cattle and soak up the beautiful sweeping Rift Valley landscape. Lake Manyara is host to the dizzying sight of a multitude of flamingos and also harbours a wealth of wildlife such as lion, hippo, elephant, zebra, buffalo, giraffe, baboon, blue and vervet monkey, warthog amongst many more.

Named for the shallow soda lake that occupies seventy percent of the parks surface area, the park is an ornithological paradise with over 400 species of birds recorded. You will see some thousand flamingoes feeding in the shallows of the soda lake. Enjoy our picnic lunch during our extensive game drives and with the day coming to a close and the African night descending, spreading shadows all across the land, we wend our way to our carefully selected lodgings to relax in anticipation of dinner. Overnight in the accommodation according to your request.

Dinner and overnight at budget campsite at Panorama

We make an early start today to make the most of the day. After breakfast at 0600 hrs we set out on our adventure to the Serengeti National Park, taking our lunch and enjoying game drives en-route. The Serengeti National Park, the largest park in Africa at 15,000 sq km, is home to some three million large mammals and is made up of a diversity of landscapes with the southern region being dominated by the lush grassy plains that draw the two million wildebeest, half a million zebra and some quarter million antelope to make the hazardous journey in search of new pasture when the autumn rains come.

The ‘big five’ live alongside a multitude of other large mammals including Grant’s and Thompson’s gazelle, cheetah, hyena, eland, hartebeest, bushbuck, the flightless ostrich and the largest flighted bird in the world, the kori bustard. We will seek out these creatures with the keen intuition and experience of our Signature guide an then as the days comes to an end, we head back to our selected lodgings to unwind, dine and take it easy by the fire under the endless East African sky.

Again an early start at 0600 hrs to maximize our adventure time heading out a game drive on the Serengeti Plains. Serengeti, which means ‘endless plain’ in Maa, the tongue of the Maasai warrior tribe who have called this land their home for millennia. We return to our lodge for breakfast at 0845. Appetites sated we set out on our drive to the Ngorongoro Highlands, enjoying a game drive en route and looking forward to a rest at our lodge high up on the crater rim where we can enjoy dinner and the sweeping landscape spread out before our eyes.

Rise and shine, today we visit one of the most extraordinary landscapes, which offers the best game viewing opportunities in all of Tanzania. After our 0600 hrs breakfast, we descend the windy bumpy track to the Ngorongoro Crater floor. More precisely a caldera, this 610 meters deep, 304 square kilometer enclosed ecosphere was formed some two or three million years ago in the massive explosion of a volcano once higher than Kilimanjaro.

With some 25,000 large mammals within the caldera as soon as we hit the floor we will have the opportunity to see a huge number of different species. In addition to the big five, elephant, lion, rhino, buffalo, and leopard, the various springs attract animals such as wildebeest, gazelle, reedbuck, bushbuck, hartebeest, hippo, antelope, Grant’s and Thompson’s gazelle and impala to name a few, as well as over 500 species of bird. It is well recognized as one of the world’s natural wonders. Lunch is served at a picnic site by the hippo pool followed by further game drives with eventually coming to a close as evening comes on. We ascend to the highlands and head to Arusha town. 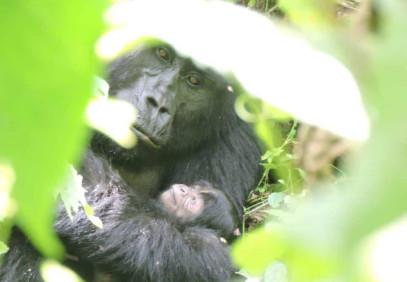 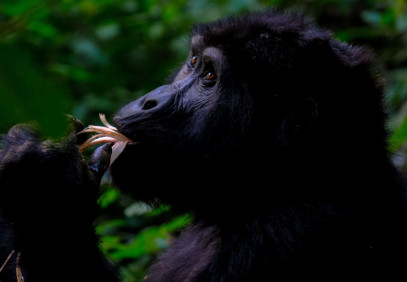 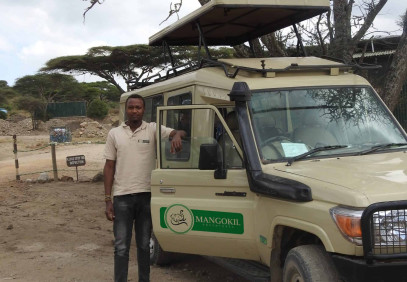 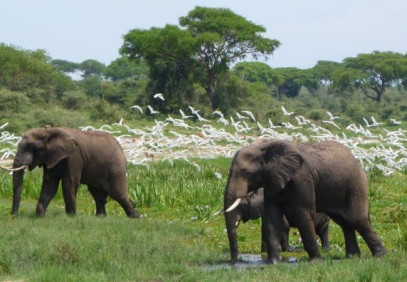 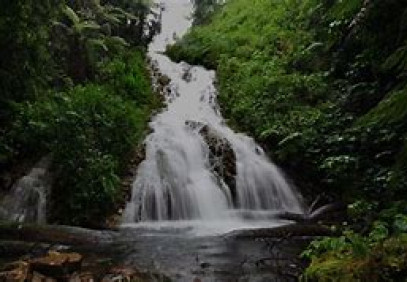 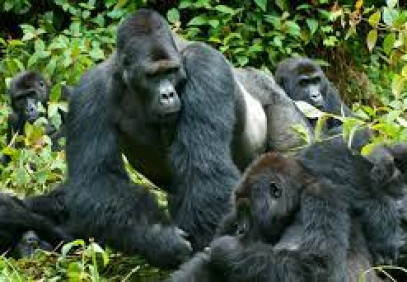 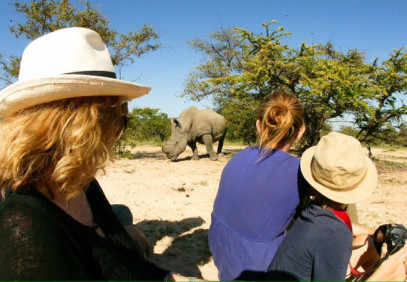 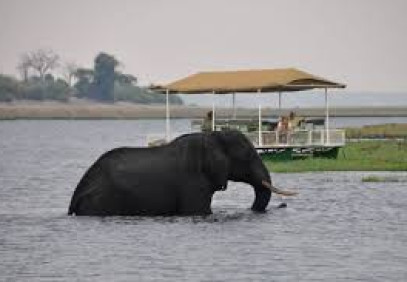 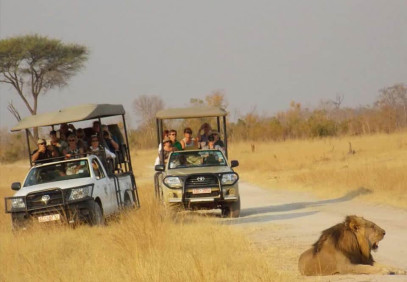 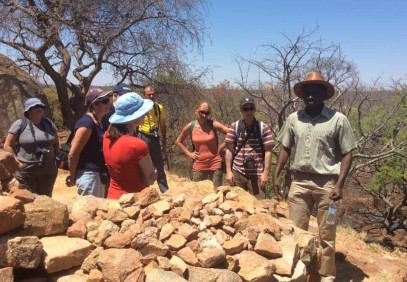