Get access to even better safari deals from our 1004 Travel Partners. These could be last minute or specially negotiated deals, just for you. 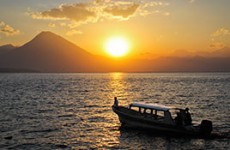 You have chosen a fantastic safari! Please fill in the form below to send an enquiry directly to 'Maya Trails' Let us know how you get on by signing up and leaving a review. 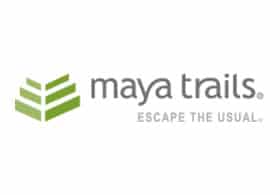 This adventure takes in the mesmerising colours and scenic beauty of Guatemala, visiting one of the oldest colonial cities in the Americas, two UNESCO world heritage sites, six volcanoes, one of the most beautiful lakes in the world and ancient Tikal, a fascinating archaeological site.

Antigua is among the world’s best conserved colonial cities in the Americas, a magic and captivating town that makes you feel time might have stopped 300 years ago. With its colonial architecture and beautiful surroundings, strolling through town on the cobblestone streets, you will experience the splendors of ancient times. You will find art galleries and exhibitions, coffee shops and little bars, delcicious cuisine and traditional crafts and much more.

After breakfast your guide will meet you in the lobby of your hotel. Discover Antigua on a walking tour, the secrets and architecture of this beautiful colonial town with its fine arts, terracotta, ceramics, wooden sculptures and a great variety of traditional costumes and weavings. Your guide will explain in detail some of the main heritage buildings around Antigua such as the Cathedral, San Francisco and La Merced. Lunch is included. After your tour enjoy time at leisure to explore town on your own. (B,L)

Your guide will meet you in the lobby of your hotel and transfer you to the coffee hacienda just a few minutes away from Antigua. Antigua is famous for growing one of the best coffees in Central America. Enjoy the scenery and the unique insight to a real coffee hacienda. This tour will get you up close and personal with the whole coffee making process, experiencing the smells, sights and flavor of one of Guatemala’s most famous exports. You will learn about the process from hand picking the grain to having it ready to serve. After the tour your guide will transfer you to Lake Atitlan. (B)

With three stunning volcanoes rising out of its emerald surface, Lake Atitlan is one of the best places to be introduced to the indigenous culture in the highlands of Guatemala. Atitlan is characterized by its natural beauty and surrounded by gorgeous views. The famous writer Aldous Huxley considered it “the most beautiful lake in the world”. After breakfast your guide will take you on a private boat to visit San Juan la Laguna and Santiago Atitlan, two very special and different towns around the Lake. Santiago is home to Maximon, a venerated pagan saint who smokes tobacco and drinks moonshine. He resides in a different house each year. San Juan la Laguna is a quieter town, less visited and home to several textile co-ops and art galleries. After lunch at a local venue, transfer back to the hotel. (B,L)

After breakfast your guide will transfer you to Chichicastenango, home to what is surely one of the most colourful native markets in the Americas. Market days are held every Thursday and Sundays and draw not only the K’iche’ Maya of the surrounding region, but vendors from all over Guatemala, representing many of the country’s linguistic groups such as Mam, Ixil, Kaqchikel and others. Each person hawks his or her products in a riotous cacophony of colour, dialects and costumes amongst smoke and smells. Lunch is on your own. After the tour, transfer to your hotel in Guatemala City. (B)

An early transfer will take you to the airport for your flight to Peten. On arrival a representative will transfer you to your hotel for breakfast and time at leisure. The area of Peten is the largest region of Guatemala occupying about a third of the country but only containing 3% of its population. It’s known worldwide as the cradle of Mayan civilization as well as producing wood, chewing gum, oil, pepper and other agricultural products. At 14:00 your guide will transfer you to Yaxha archaeological site for a beautiful sunset tour. Afterwards you’ll be transferred back to the hotel. (B)

After breakfast your tour guide will meet you in the lobby of your hotel and transfer you to Tikal National Park. Guatemala’s most famous cultural and natural preserve, city of the ancient Maya civilization, Tikal became an important ceremonial center with the construction of major pyramids and temples. Its best years were the Late Classic Period (600-900AD). Tikal National Park contains some of the most fascinating archaeological remains of the ancient Maya Civilization, excavated by Pennsylvania University between 1956 and 1969, it is the largest excavated site on the American continent.

Your guide will show you the layout of the temples, architecture, history, some theories of why they disappeared and if you are lucky a few monkeys, parrots, macaws and toucans will be on site. After the tour enjoy lunch at a restaurant in the middle of the jungle. After lunch a private transfer will take you to the airport for your local flight back to Guatemala City where you’ll be met and transferred to your hotel. (B,L)

After breakfast a transfer will take you to the airport for your departure flight. (B) 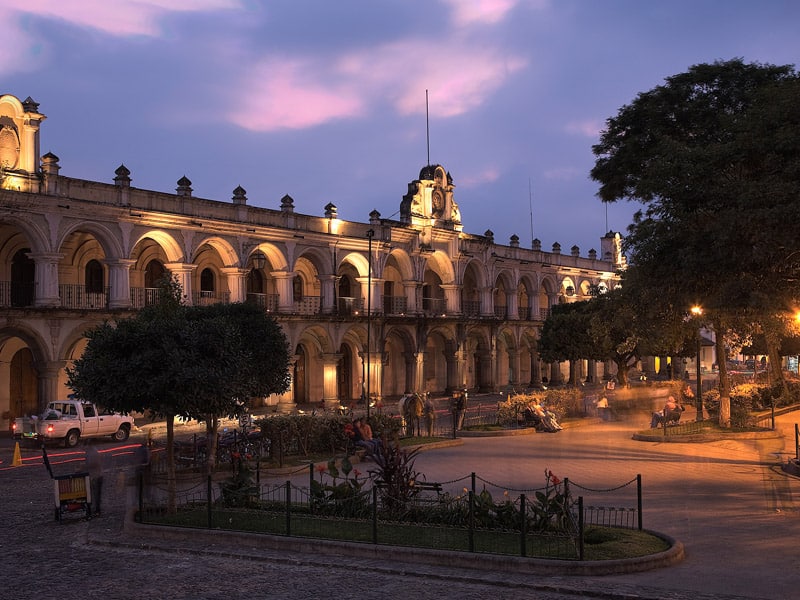 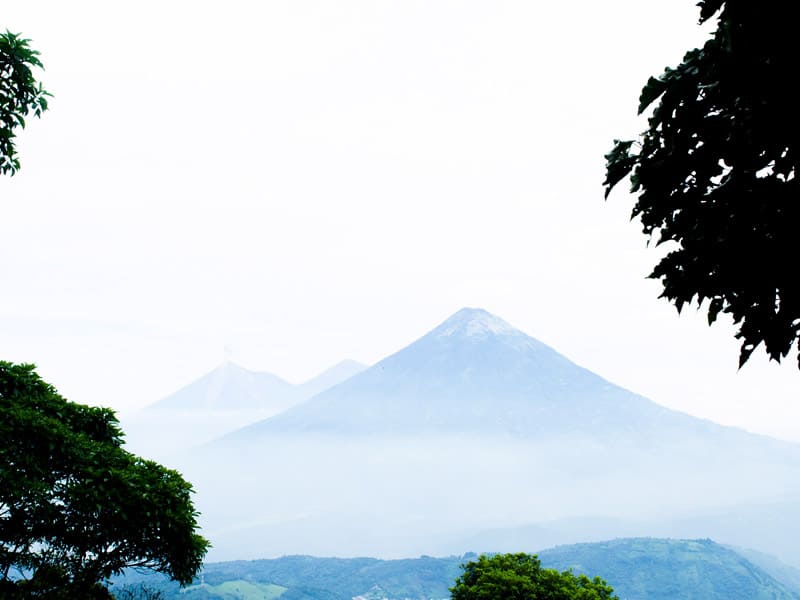 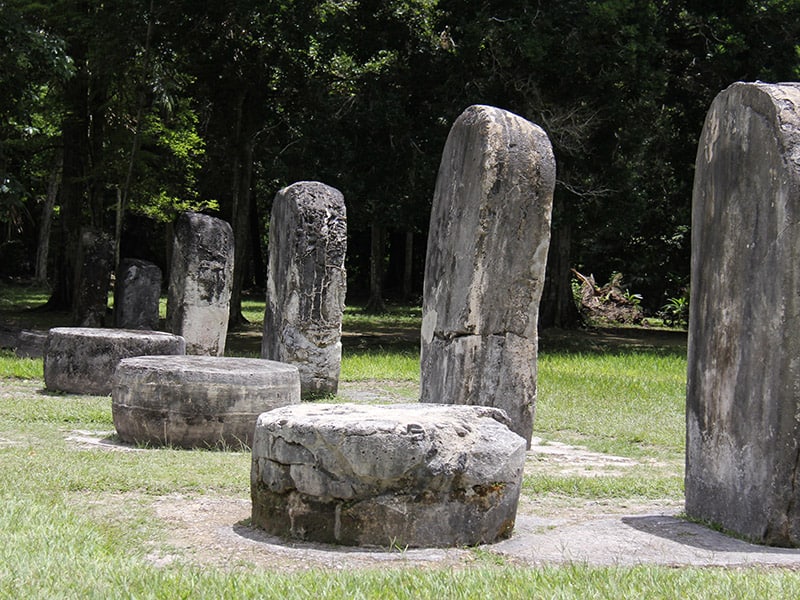 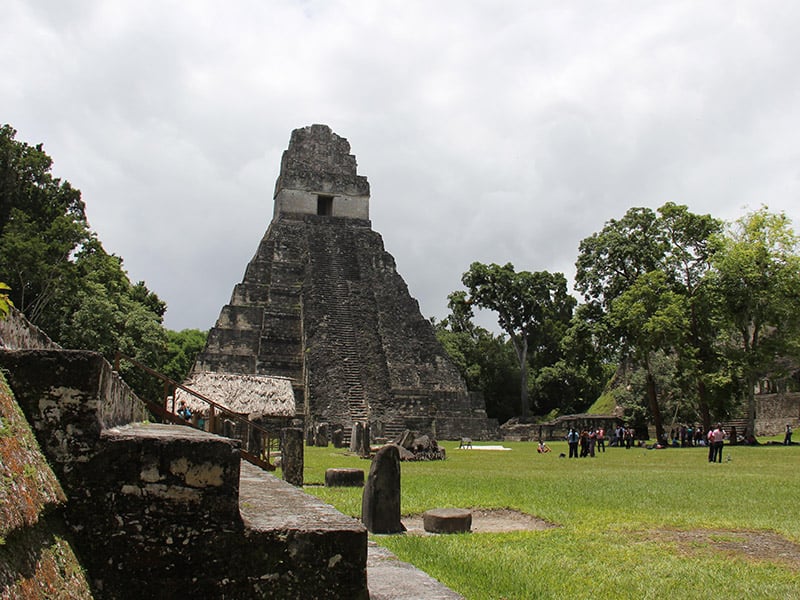 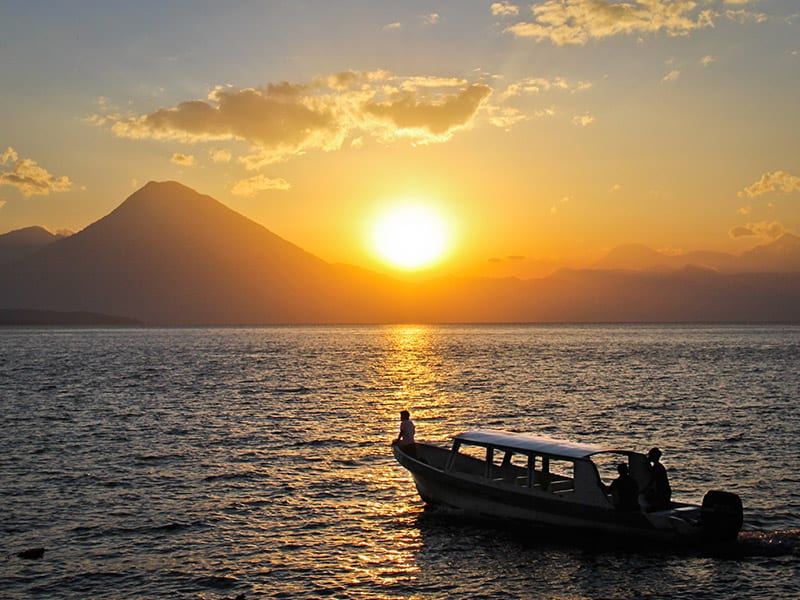 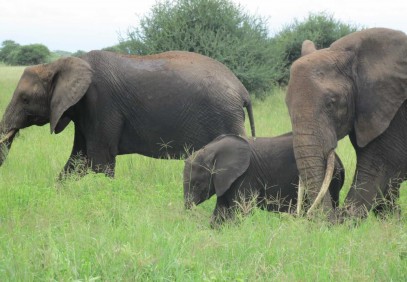 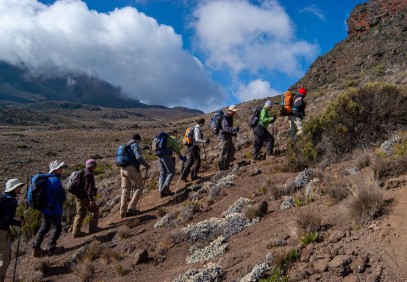 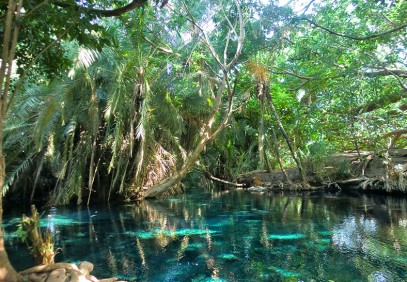 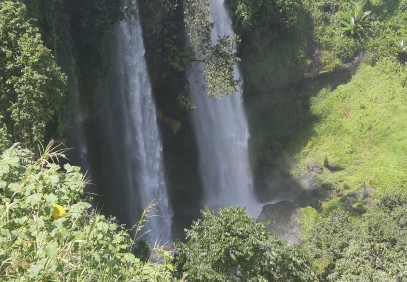 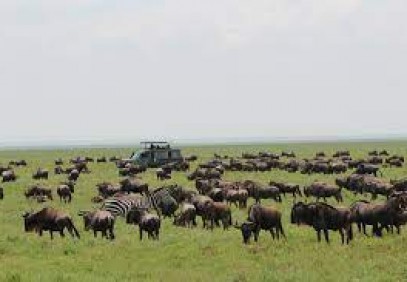 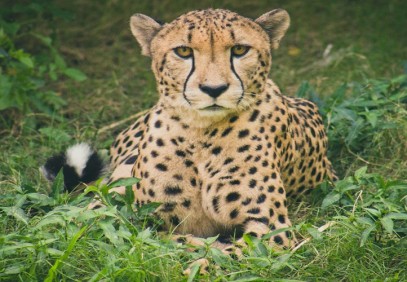 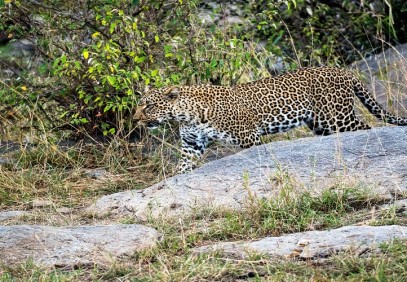 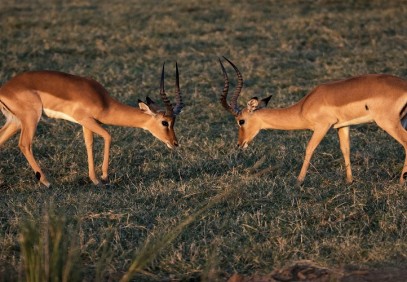 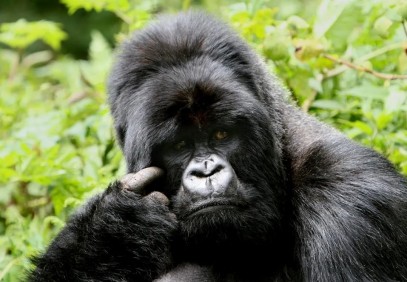 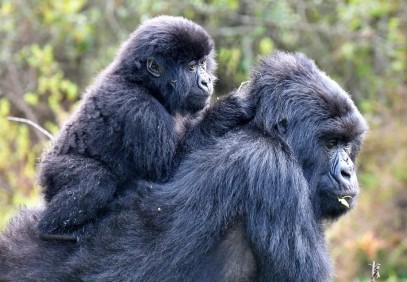 Our safari will take you to Uganda's famous Bwindi Impenetrable Forest National Park: the highlight of...