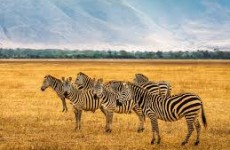 You have chosen a fantastic safari! Please fill in the form below to send an enquiry directly to 'Enzi Safaris' Let us know how you get on by signing up and leaving a review. 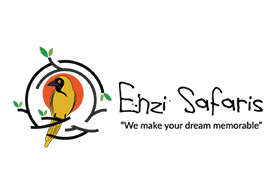 On this jam-packed 6-day safari, you will have the opportunity to visit Lake Manyara National Park, home to fascinating tree-climbing lions, the Ngorongoro Crater, ‘Africa’s Eighth Wonders of the World’, and the Serengeti National Park, known for its breathtaking and seemingly never-ending plains. Guests will also have the option to visit the Olduvai Gorge and Maasai Bomas, as well as the chance to do a cultural tour or a balloon safari, among other exciting activities. 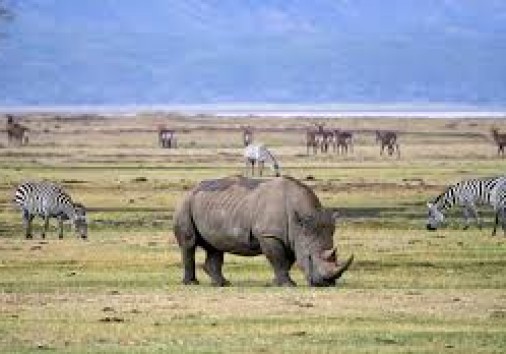 One of our friendly drivers will arrive to pick you up from Kilimanjaro International Airport and take you to Arusha for dinner and then to your hotel of your choice. Arusha is situated at the foot of Mount Meru, Africa’s 5th highest mountain. Although Arusha is not the most exciting or beautiful destination in Tanzania, you will have a chance to taste some authentic Tanzanian cuisine and have an early night before your exciting safari adventure begins! 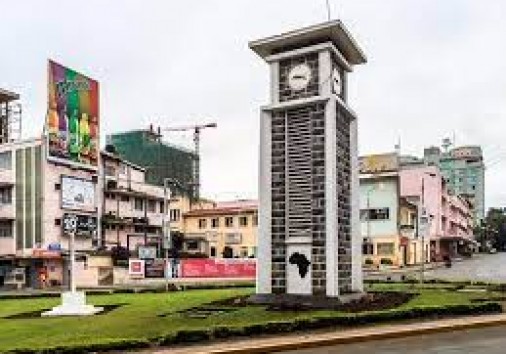 Your adventure begins! After breakfast at your hotel, we’ll be heading to Lake Manyara National Park. The journey takes approximately two hours, but we’ll pass through the market town of Mto Wa Mbu. This agricultural and fresh produce market is a melting pot of local cultures and a souvenir hunter’s paradise.

After a brief stop at the village market, you’ll enter Lake Manyara National Park. The park is truly a photographer’s playground and offers some of the best game viewing in the world. You can expect to see many of Africa’s most well-known animals, with the tree-climbing lions a particular treat. These proud predators lounge in acacia trees, practically begging to be photographed.

Bird-watchers will find Lake Manyara an absolute delight, with its wide variety of birds on display. Even a novice bird-watcher can expect to be amazed by large flocks of flamingo, circling birds of prey, and the brightly colored lilac-breasted rollers. After a fun-filled day, retire to your chosen accommodation in Karatu for dinner and a good night’s rest. 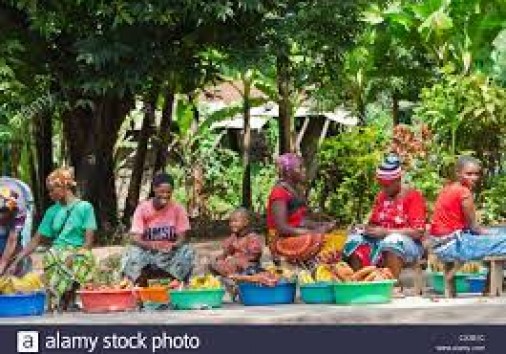 Today starts with an early breakfast, as we’ve got a big day of exploration and adventure ahead of us! We’ll begin the day with a scenic drive towards the Serengeti. Along the way, we’ll pass through the mist-shrouded rainforests of the Ngorongoro Conservation Area, where you might be lucky enough to catch a glimpse of cape buffalo, baboons, and if you’re lucky, elephants and leopards in the dense undergrowth. It’s between four and five hours to the Serengeti park gates, so you can choose to break up the drive with one or both of the below activities:

Dinner and overnight in the heart of the Serengeti National Park at accommodation of your choice. 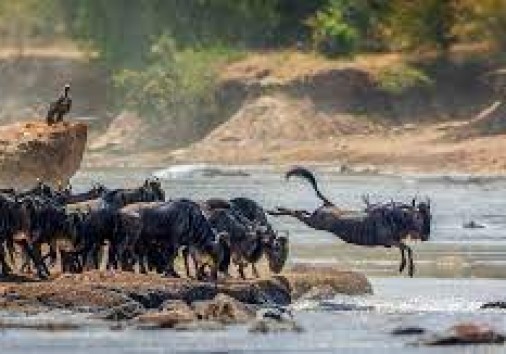 Once again we start with an early breakfast, as we’ve got another big day of exploration and adventure ahead of us! We’ll begin the day with a scenic full day game drive within Serengeti National Park.

Again we’ll pass through the mist-shrouded rainforests of the central Serengeti with its famous name, ‘Seronera’ area, where we might be lucky enough to glimpse cape buffalo, baboons, elephants and leopards. Once again, choose one ot both of the below activities:

Dinner and overnight in the heart of the Serengeti National Park at accommodation of your choice. 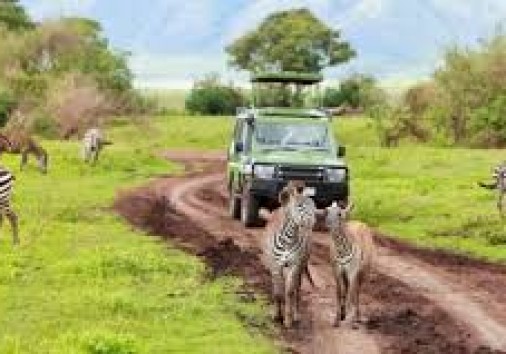 After breakfast, we get back on the road, heading towards the Ngorongoro Conservation Area. Our drive takes us back through the Serengeti via a different route, offering plenty of opportunities to spot the animals that eluded you on day two.

As far as the eye can see, you’ll spot thousands upon thousands of animals in herds; wildebeest and zebra migrating together, tall and graceful giraffes, jumping antelopes and gazelles, the powerful African elephant and the most respected group of animals: the predators.

You will have the chance to spot lean cheetahs and shy leopards, foraging hyenas, and last but not least, the king himself; the lion. Dinner and overnight on the rim of the Ngorongoro Crater or in nearby Karatu. 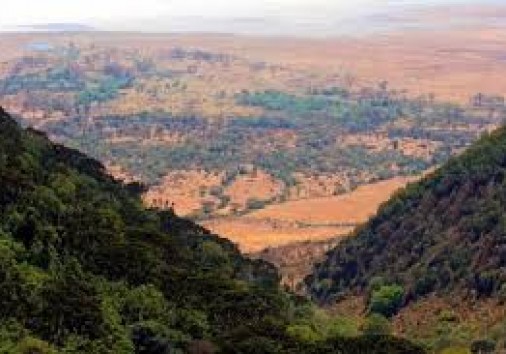 After breakfast, you’ll depart for Ngorongoro Crater; considered by some to be the Eighth Wonder of the World. When you get your first glimpse of this vast, verdant caldera from the panoramic viewpoint, you’ll begin to understand why it has earned such a lofty reputation.

Home to over 120 species of mammal including the fabled Big Five, the Ngorongoro Conservation Area is one of the most sought after safari destinations in the world. It’s a particularly good place to see the endangered black rhinoceros enjoying a lonely meal out on the grass plains, as well as large numbers of hippopotamus enjoying the cool water.

From the comfort of your open-top vehicle, you’ll be able to observe and photograph some of Africa’s most recognisable faces. The crater is home to a large number of predators including lions, leopards, cheetahs, jackals, and hyenas, as well as a large population of wildebeest, zebra, antelope, cape buffalo, and more. It is truly one of Africa’s premier safari destinations.

After the thrills and excitement of the day, you will have a picnic lunch by the park’s famous hippo pool before returning to Kilimanjaro International airport via Arusha for your flight to Zanzibar or back home. 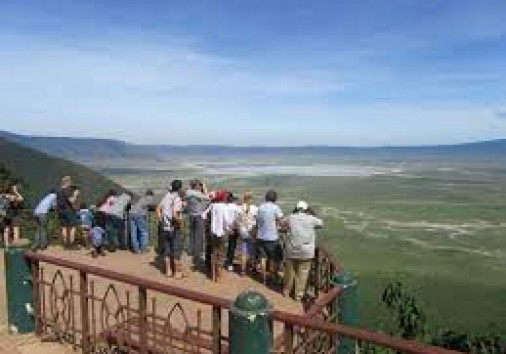 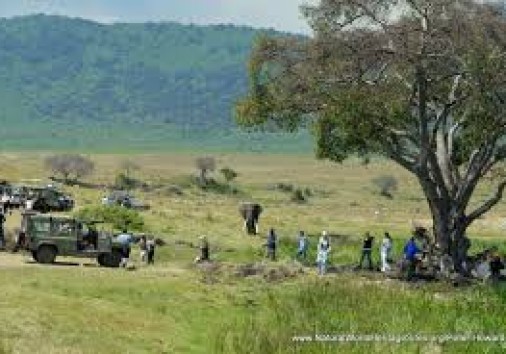 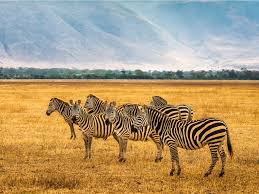 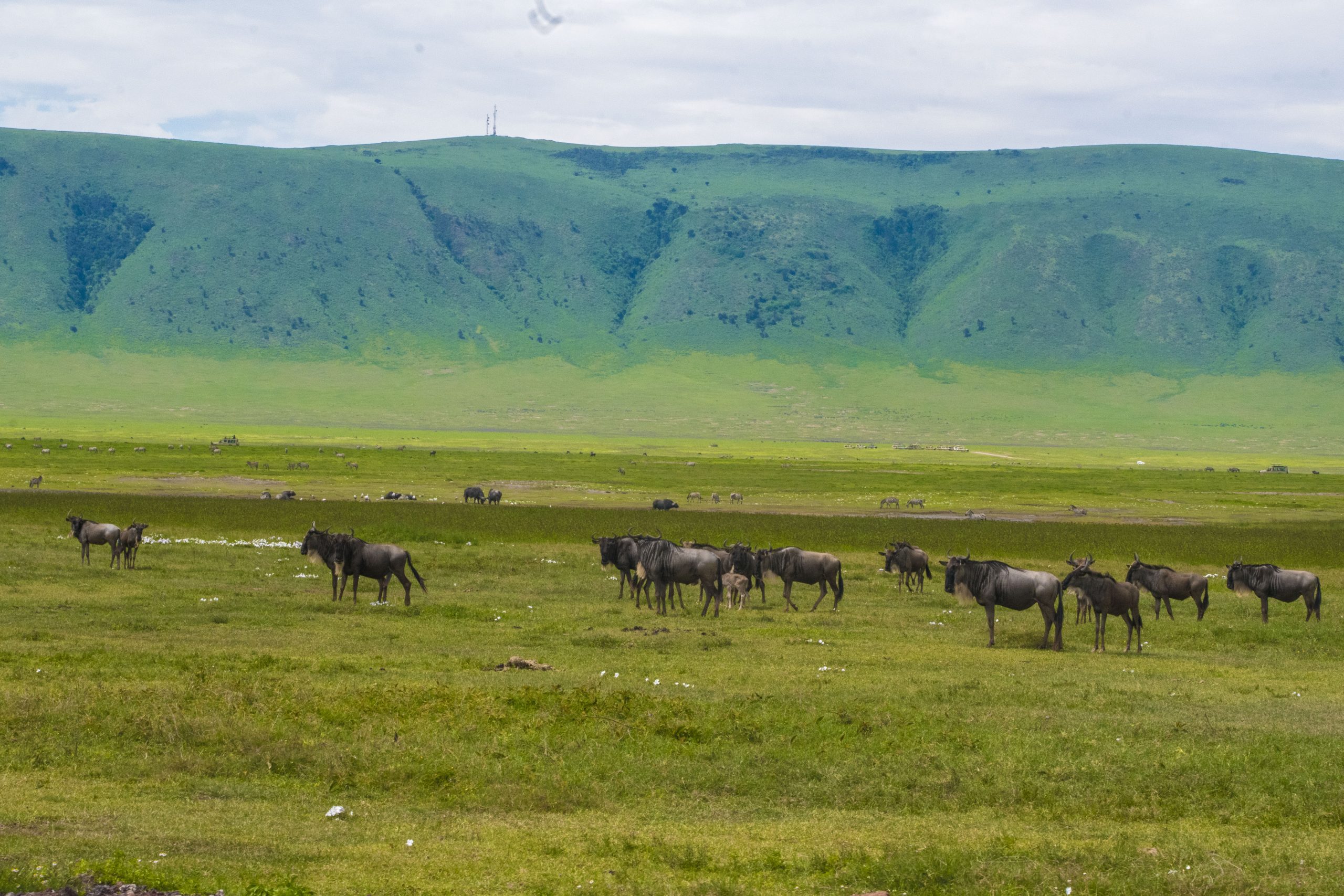 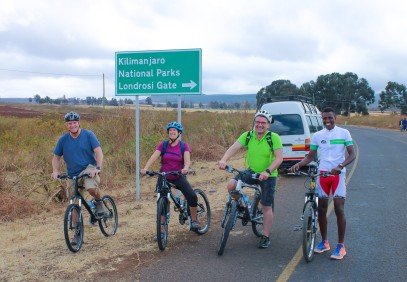 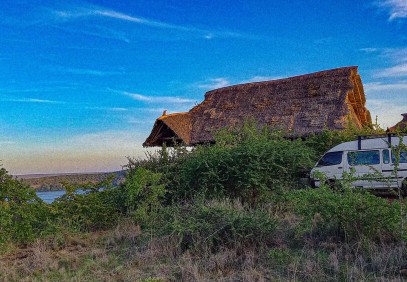 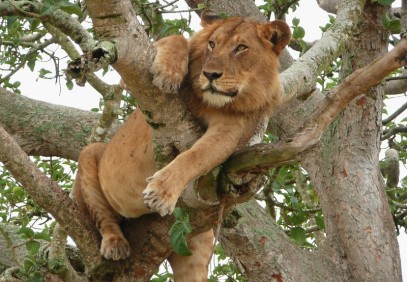 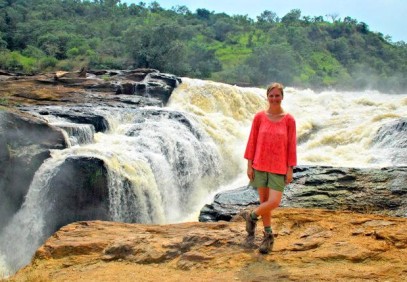 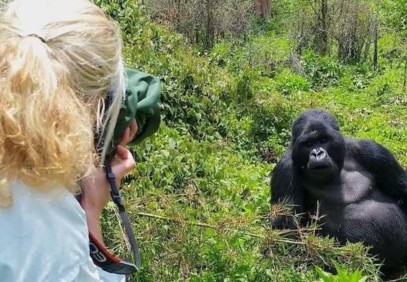 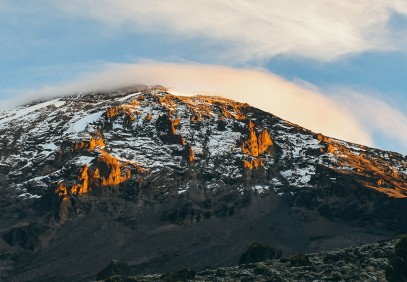 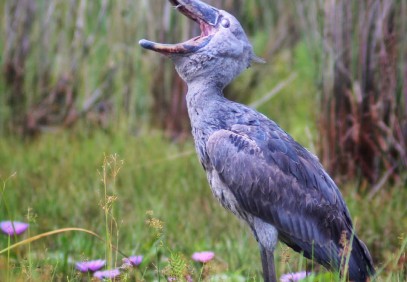