One of the underrated safari destinations in Botswana, Savuti National Park is part of the renowned Chobe National Park. Located in the western corner of Chobe National Park, Savuti has many attractions, including the Savuti Channel and Savuti Marsh. It has a thriving concentration of elephants and is home to other common game animals. Its extraordinary birdlife also attracts a lot of bird enthusiasts.

We’ll learn more about the wildlife shortly. Before that, let’s focus on the history of the Savuti Channel – one of the key attractions of Savuti National Park.

The Savuti Channel is an essential part of Savuti National Park. However, its nature is unpredictable due to the tectonic movements and it’s hard to predict when the dry or wet season will start or how long they will last. We’ll share a brief known history of its long dry and wet periods.

The fascinating history of the Savuti Channel flooding and drying up for decades has affected the park’s wildlife.

Savuti’s high concentration of majestic elephants is the primary wildlife attraction and visitors can spot elephants throughout the year. Savuti also has an ample population of game animals such as zebras, kudu, impala, giraffe, and buffaloes.

Amongst the predators, lions, cheetahs, and hyenas are present in the park. In the dry season, the park’s wildlife races toward the remaining water sources. With the predators and herbivores migrating to the marsh, visitors might be lucky to see a hunt in progress.

During the wet season, the park is home to over 300 species of birds. Savuti Marsh, in particular, is a hotspot for birds that flock to the park to raise their young, while Savuti National Park is home to the annual zebra migration between northern Botswana and Savuti.

Visitors will notice dead trees lining the banks, which gradually dried up during the long dry periods of the Savuti Channel. It is also an excellent spot for wildlife viewing, look out for impalas, zebras, elephants, wildebeest, black and white rhinos, kudu, and warthogs, as well as superb bird watching.

It is believed that the Savuti region was once part of the Makgadikgadi Lake. The Mababe Depression is a gigantic depression located in the Savuti region. Depending on when you visit, the surface of the depression may either be bare or covered with thorny bushes. Visitors on a self-drive adventure should be careful when driving in the region, as your vehicles may get stuck in the mud. To avoid this scenario, it is best to visit here in the dry season.

Magwikhwe Sand Ridge is a shoreline of an ancient lake, Makgadikgadi Lake, that once occupied northern Botswana. It is located on the western edge of the Savutie National Park and is 20 metres high and 100 kilometres long. The region was once submerged beneath the ancient inland lake.

The Gubatsa Hills were created by volcanic movement millions of years ago. They are 90 metres high and easily identified, creating a dramatic view against the flat landscape of Savuti National Park.

When To Visit Savuti National Park

The best time to visit Savuti National Park is during Botswana’s dry season, from April to October. During the dry season, the park’s vegetation dries out or is consumed by the wildlife and this thinning vegetation makes it easier to see the wildlife.

During the dry season, Savuti’s remaining water sources are excellent spots for wildlife viewing. The thirsty creatures congregate around the waterways, including rivers and waterholes, making these a good place to see what wildlife you can spot taking a drink during these months.

However, if your goal is to go birdwatching in Savuti, the best time to visit would be from November to March, the wet season, when the rains rejuvenate the vegetation, attracting migrating birds to its bounty. 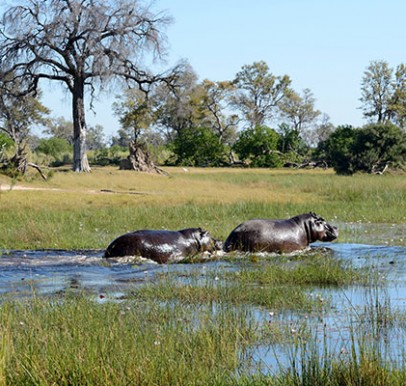 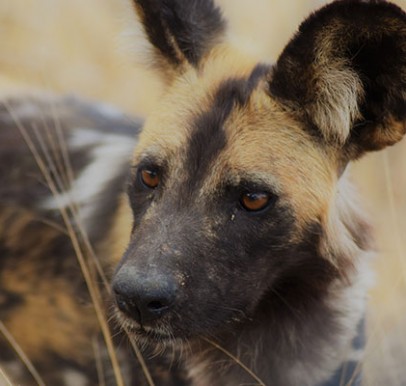 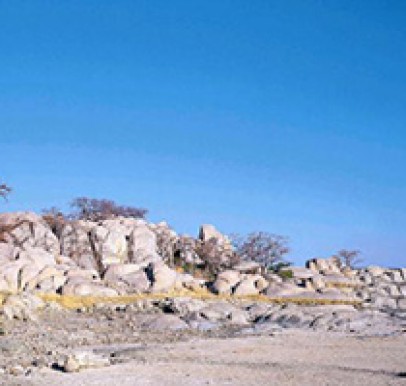 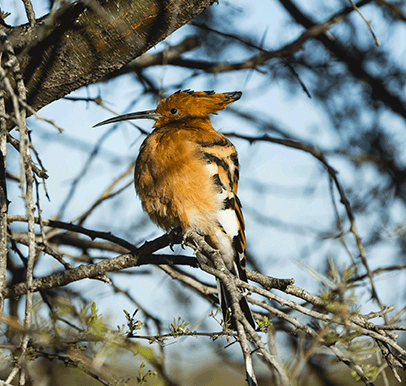 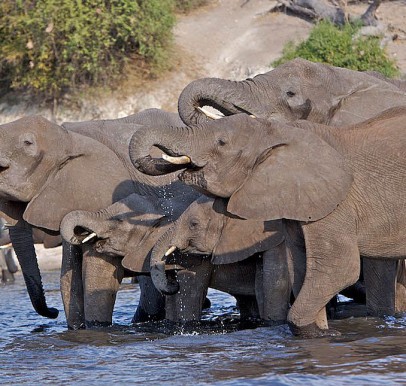 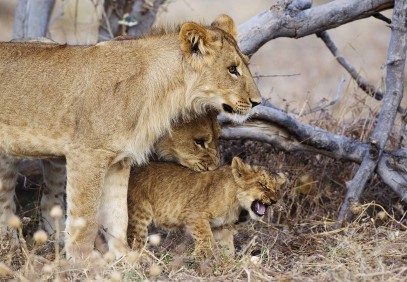 This safari is the perfect way to experience the very best that Botswana has to offer, from beautiful... 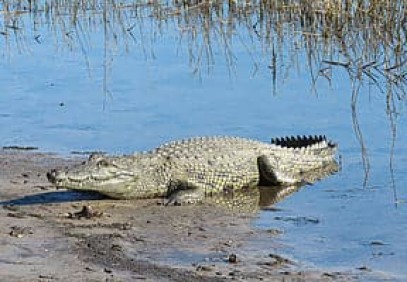 Experience camping in the wilderness of the spectacular Okavango Delta. Transfer to the camping area... 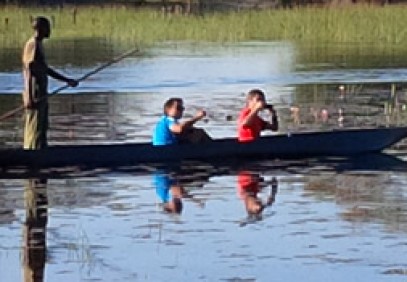 Enjoy a fantastic mix of game drives, mokoro trips and guided walks in the wildlife-rich areas and stunning... 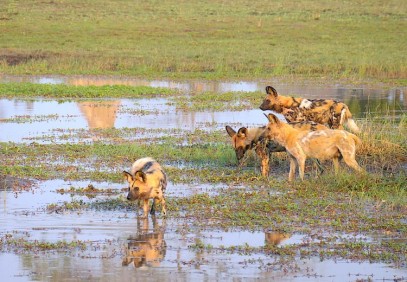 On this unbelievable Botswana safari adventure you’ll explore the wilds of Moremi Game Reserve where... 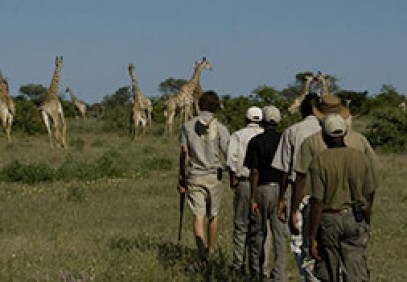 Would you enjoy the chance to train alongside African safari guides? Now you can. An exciting new addition... 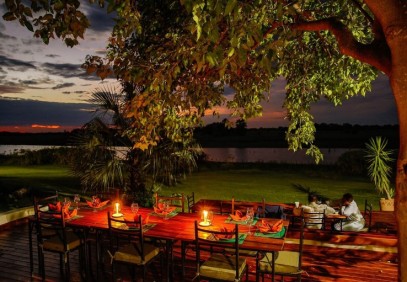 This Botswana and Zimbabwe combination safari gives you the chance to have awesome wildlife, water and... 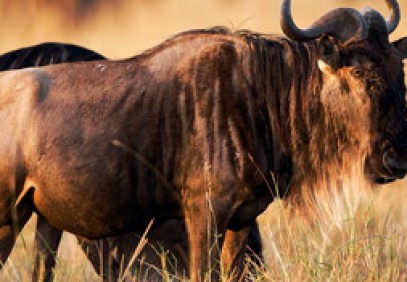 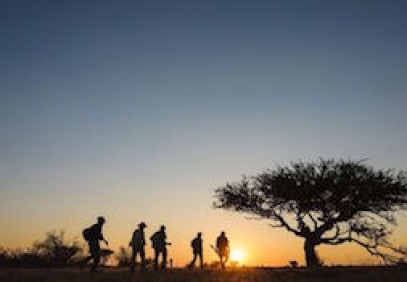 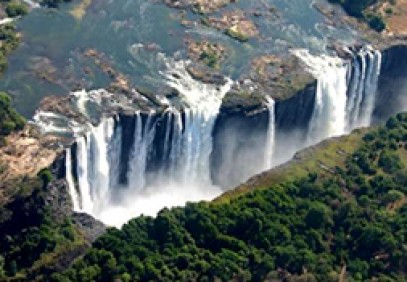 A short 5-day Botswana and Zimbabwe combo trip, packing a punch with a great combination of local culture,... 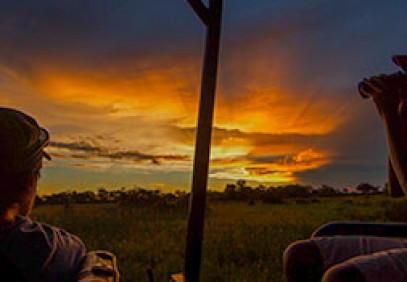