Mangetti National Park, covering a 420 square kilometre region in Namibia’s northern plateau, between the towns of Rundu and Grootfontein. It was once the traditional hunting ground for the Kwangali monarchy. Today it is one of a generation of new wildlife reserves, created to help reduce rural poverty through tourism development and joint management and benefits the local communities. Established in 2008, Mangetti National Park is named after the mangetti trees which are found across the region while its ecosystem is predominantly Kalahari woodlands and acacia savannah. It’s home to a wide range of wildlife including plains game, elephant and leopard as well as diverse bird species.

Before Mangetti became a national park, it was a breeding camp, helping to conserve species such as the rare and endangered black and white rhinoceros.

Mangetti has a high concentration of diverse wildlife. It is home to elephant, eland, wildebeest, kudu, sable, steenbok, and duiker. There are more than 200 wildebeest and 400 eland in the Mangetti. Burchell’s zebra, common impalas, gemsbok, and giraffes are other game animals that call Mangetti their home.

Apart from these three attractions, visitors can also make stops at two nearby attractions located in Grootfonten: Hoba Meteorite and Das Alte Fort Museum. The Hoba Meteorite, discovered in 1920, has eroded over the years, but is still large. The Das Alte Fort Museum showcases artefacts some of which were used by Germans, while others tell the tale of Grootfontein and the history of the town and its people.

When To Visit Mangetti National Park

Mangetti National Park, located on Namibia’s northern plateau, is a great year-round safari destination. The dry season or winter in Mangetti from June to August is the best time to visit the park. It offers the perfect weather conditions for a safari – clear skies, warm daytime temperatures, and cool nights.

Mangetti experiences warm temperatures from September to November, but rainfall might put a damper on some of your plans although rain storms are often short and clear the air. Mangetti is also a year-round birding destination: the park has great species diversity, and during the dry season, visitors can also see migratory birds. 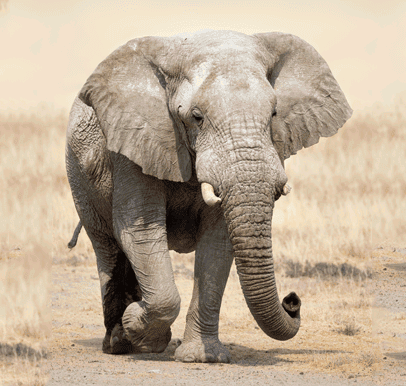 Mudumu National Park, a part of the Caprivi region in northeast Namibia, is one of Africa's hidden gems. One of Mudumu's primary attractions includes its healthy African elephant population as well as... 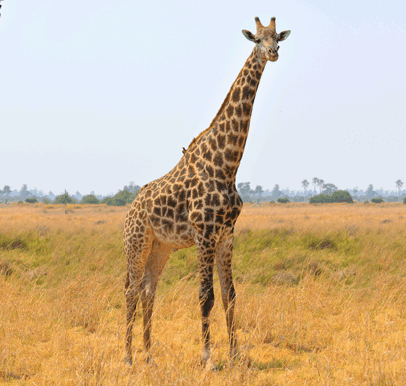 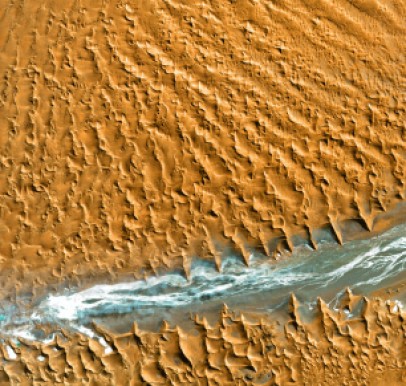 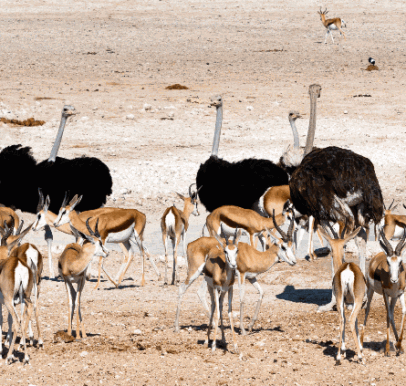 Etosha National Park, one of Namibia’s most well known national parks, covers an expanse of 22,270 square km, of which 4,800 square km is covered by Etosha Pan, after which it is named. Over the years,... 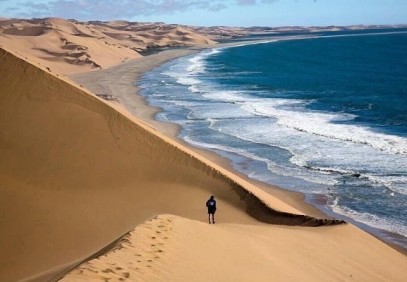 Take a fascinating adventure from Windhoek to Sossusvlei in the Namib-Naukluft National Park and Swakopmund... 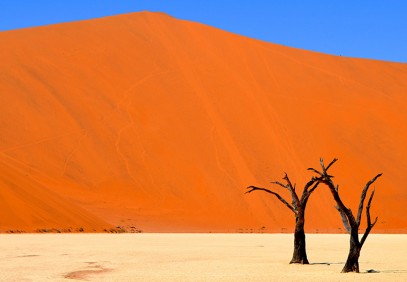 A sensational fly-in safari that takes you to visit three of Namibia's magnificent wonders while staying... 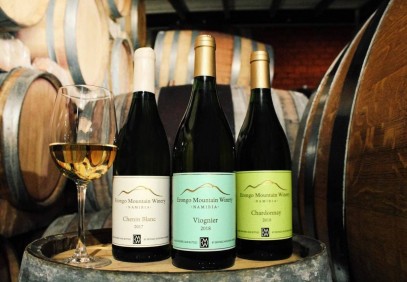 Namibia offers space, silence and the chance to really get away from it all, and is not usually associated... 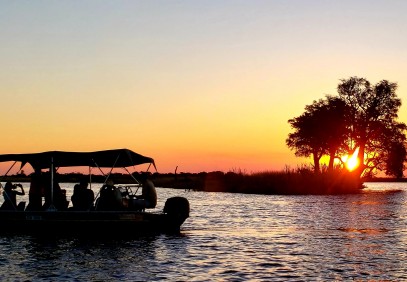 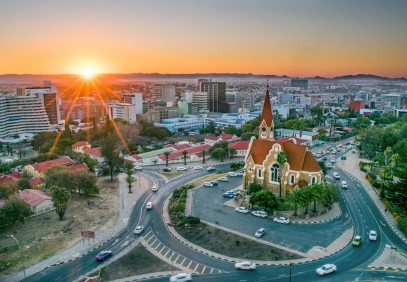 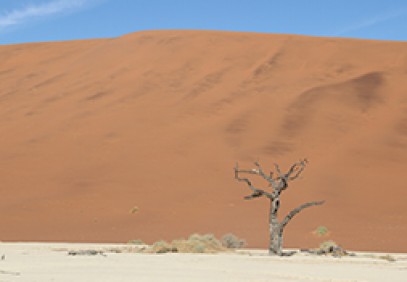 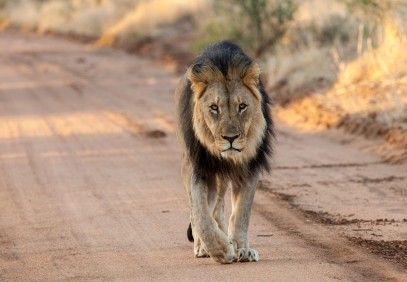 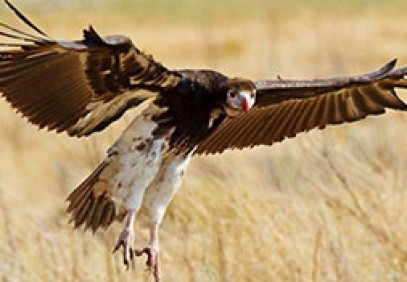 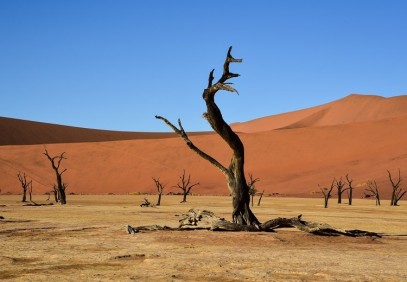 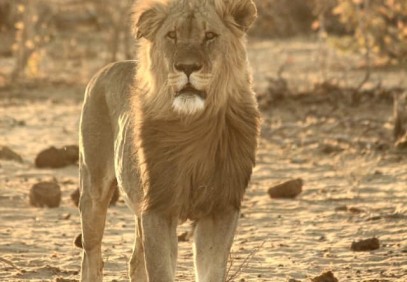