Compared to Gombe, Mahale Mountains National Park has a larger concentration of eastern chimpanzees, an endangered subspecies of common chimpanzees found in countries such as Tanzania, the Congo, Rwanda, Uganda, Burundi, South Sudan, and the Central African Republic.

Mahale Mountains National Park is only accessible via boat. WIth no infrastructure or roads within the park, visitors have to walk on foot to explore the forests and their wildlife. The Mahale mountains offer rich habitats, including rainforests, woodlands, grasslands, and alpine bamboo.

Mahale Mountains National Park is known for its healthy population of chimpanzees. According to the last known census, there are approximately 800 chimpanzees in the park, as well as other primates including the red-tailed monkey, blue monkey, vervet monkey, red colobus and yellow baboon.

While the park has other wildlife such as elephants, giraffes, buffaloes, hippos, zebras, lions, leopards, porcupines and wild dogs, it is extremely rare to spot them, and if they can be seen it’s most commonly on the eastern slopes of the Mahale mountains.

There are over 350 species of birds in the Mahale mountains including crested guineafowl, palm-nut vulture, and African fish eagle, which can be commonly seen soaring in the skies. The vast numbers include the migratory species that visit the park for the duration of the wet season. Lake Tanganyika has a variety of fishes, including Tanganyika killifish, Tanganyika sardines, and bigeye lates.

Things to do at Mahale Mountain National Park

During the dry season, from July to October, it is much quicker and easier to spot chimpanzees on the slopes of Mahale Mountains National Park. It becomes harder to locate them during the wet season.

Although the slippery forest trails make it difficult to spot birds in the wet season (from November to April), it is the best time to visit the Mahale Mountains National Park for birding, when migratory species from Europe and North Africa find their to the Mahale mountains. 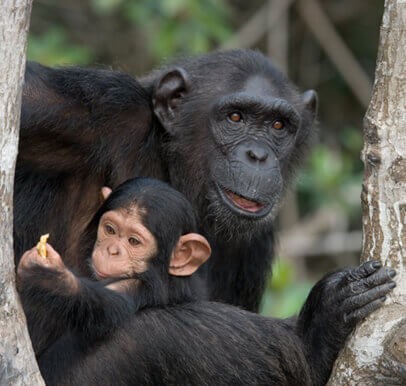 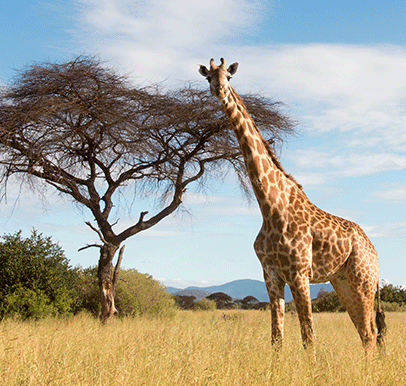 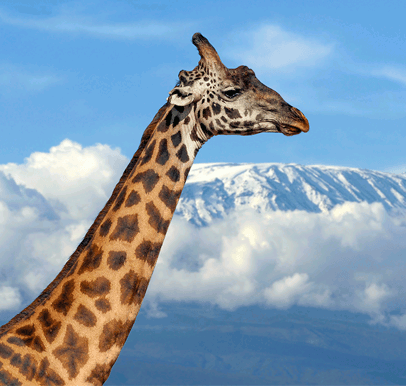 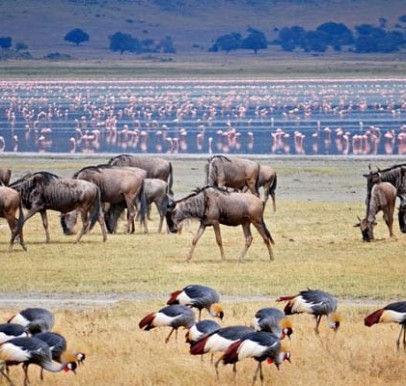 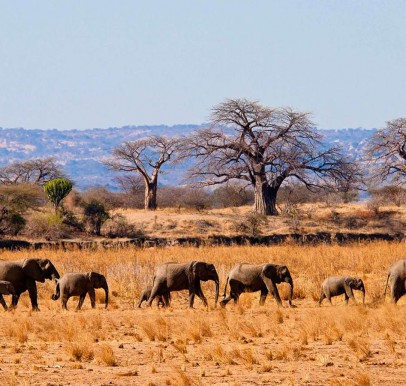 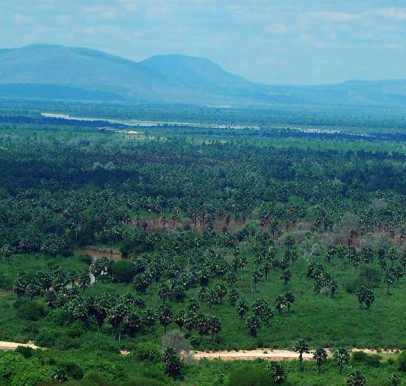 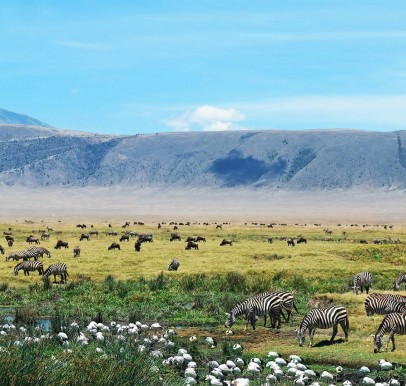 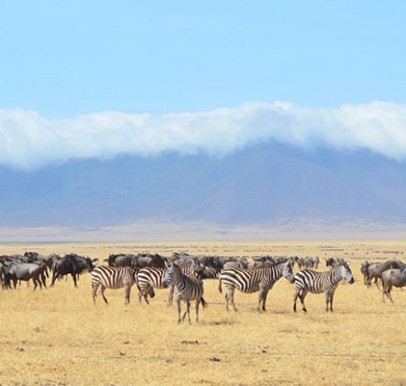 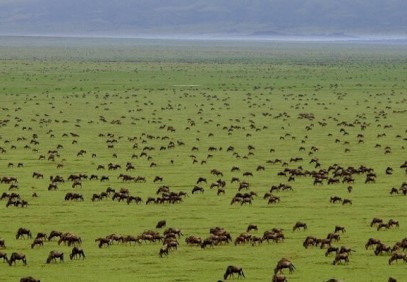 An exciting east African camping safari that takes you to Kenya and Tanzania, two of the continents most... 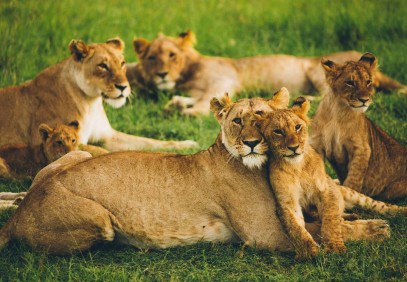 A safari that offers travels the opportunity to visit two of Africa's most densely populated wildlife... 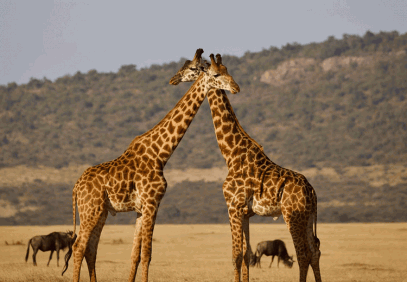 This safari gives you a taster of what amazing Tanzania has to offer. Experience the excitement of... 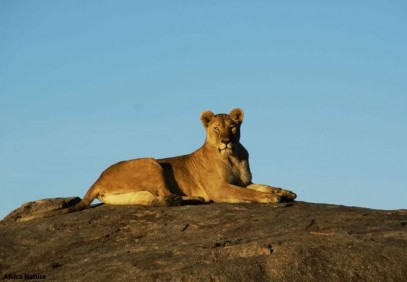 If you are looking for open expanses together with a plethora of wildlife then this is a safari for you.... 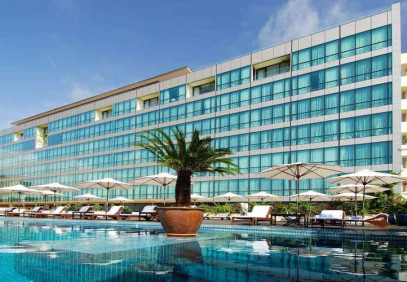 Travelling in a private 4×4 safari vehicle with pop-up roof and big windows, especially designed for... 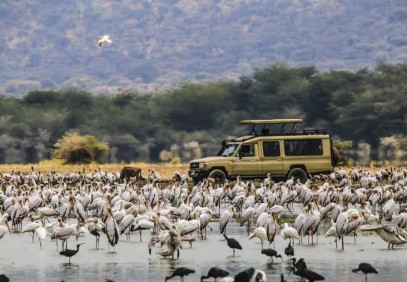 A 3-day budget camping safari that allows travelers to connect with nature in Africa's premier safari... 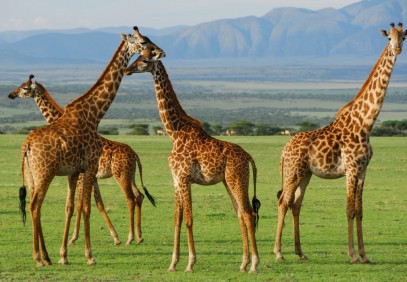 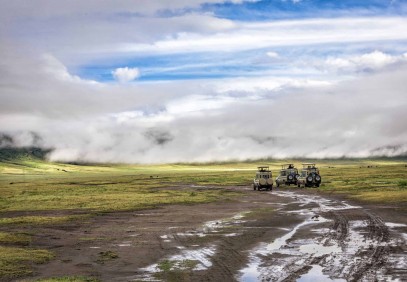 An exceptional 5-day safari that takes you to the famous Serengeti and Tarangire National Parks, the... 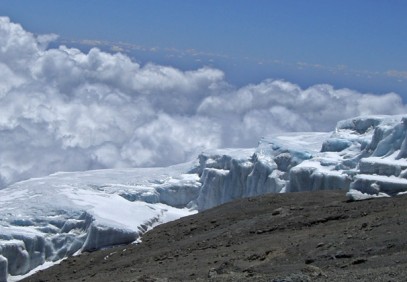 The Lemosho Route is the longest route and less used, perfect for those seeking a slower climb with stunning... 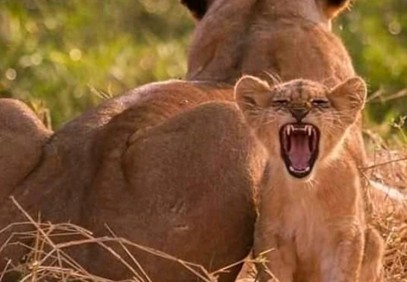 On this safari you visit our beautiful Tanzania destinations for a trip of a lifetime, in one of the...