Get access to even better safari deals from our 1195 Travel Partners. These could be last minute or specially negotiated deals, just for you.

Zimbabwe – One of the top countries to visit 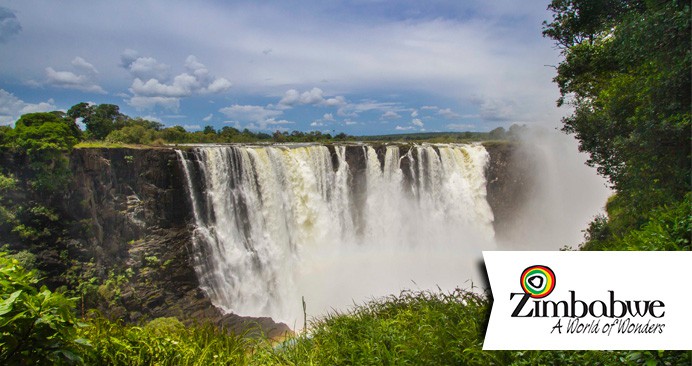 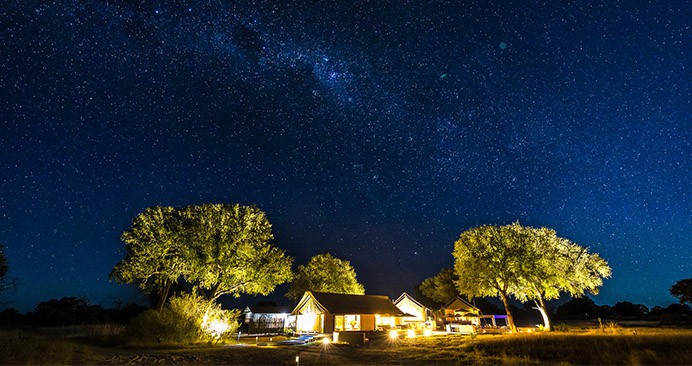 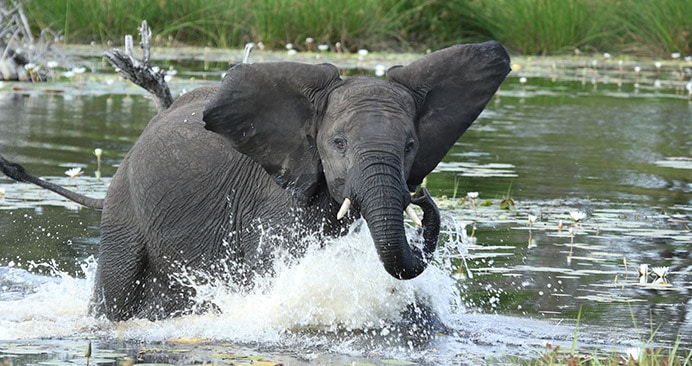 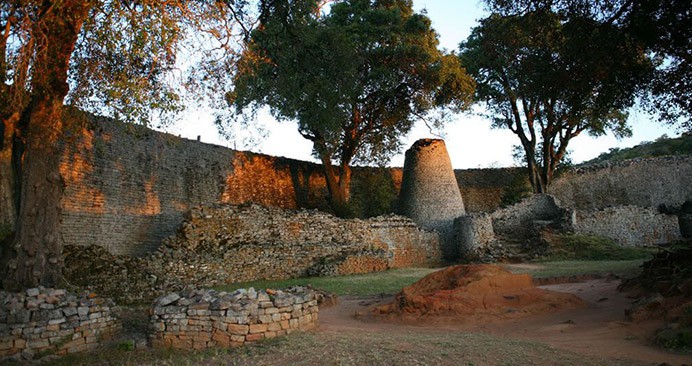 Zimbabwe is still considered one of Africa’s best destinations to go on wildlife safari boasting excellent airports with links to neighbouring countries. There is no doubt that tourism can have a hugely positive impact on the country where hard currency makes a massive difference on the ground. With this new phase of rebuilding and growth, now is the time to plan a holiday to Zimbabwe and connecting with the right Zimbabwe safari operator is your first port of call… 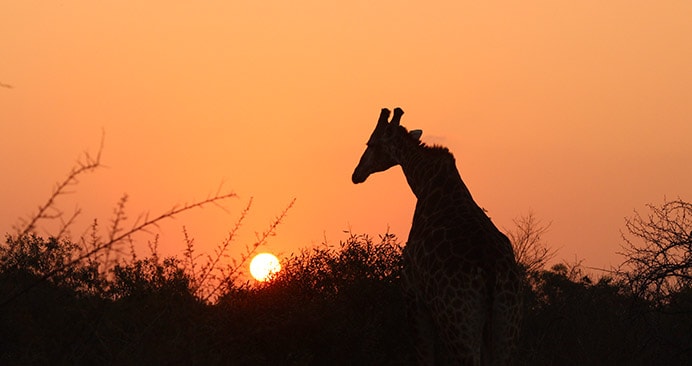 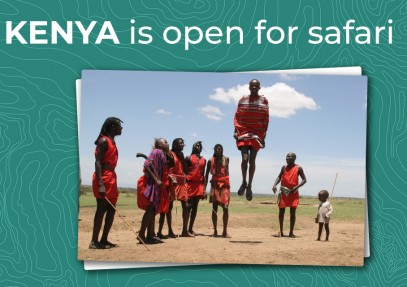 Kenya is Open for Safari

Safari Travel is starting to open up around the world and Kenya has just made this announcement as of...