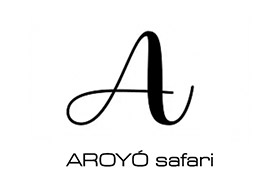 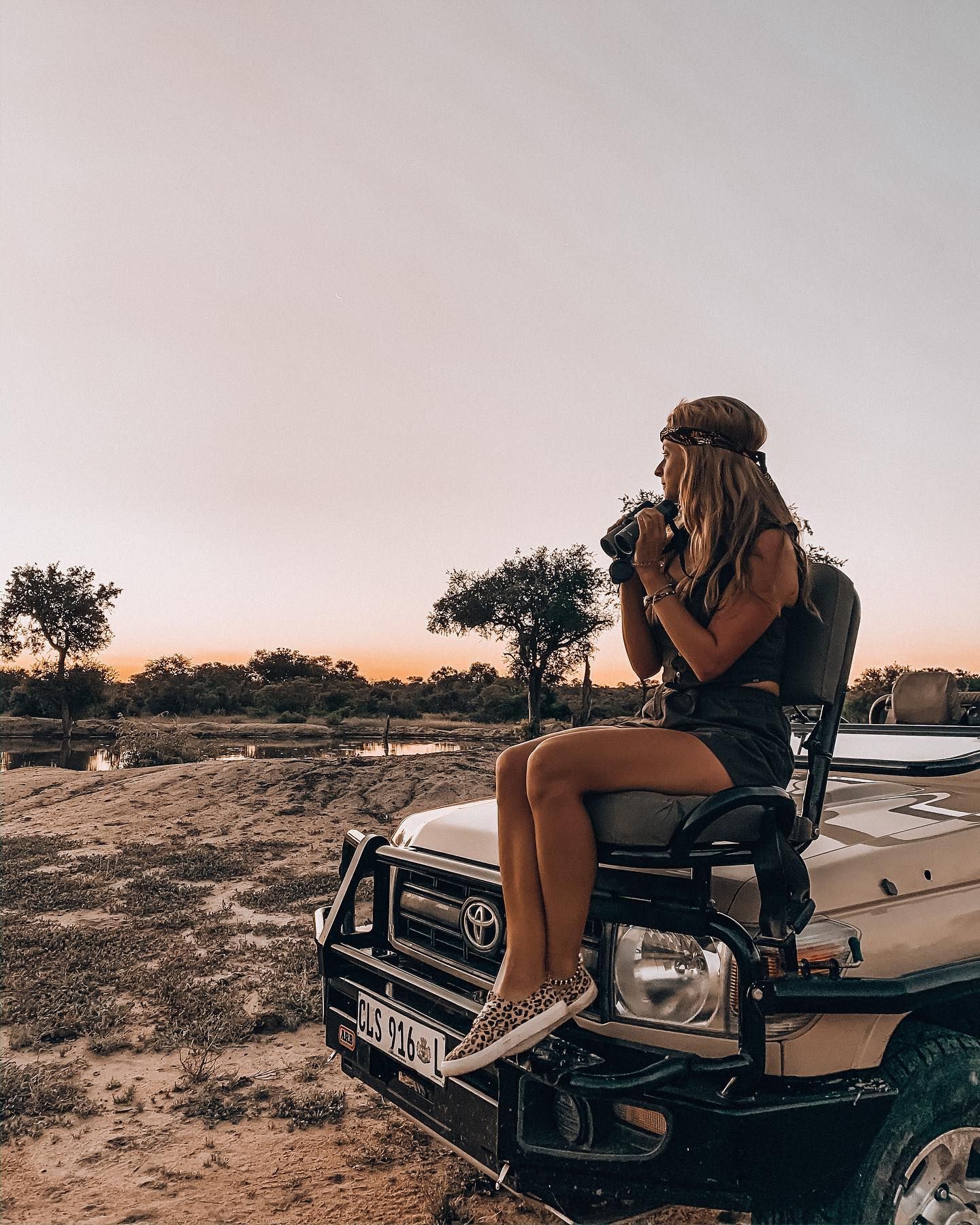 By far my favourite safari

I travelled with Aroyo Safari last year in December 2019 as a solo traveler and it was just special. The handling of my itinerary was something I couldn't believe, since I am a travel blogger and I usually travel on budget and with a tight schedule to get good flight deals. This time, being my 30th birthday, I decided to go all in with everything luxury from flights to accommodations. I saw this company online and decided to give them a shot as they were a bit cheaper compared to foreign based safari agencies.

Started planning in the mid of May, and by the end of June we had everything settled. So I continued my usual travels till my flight date to Kenya arrived. I decided to start with Kenya as it was a cheaper option especially with luxury aspect in mind, and had awesome deals with my flight carrier. Also Kenya has more in and outbound flights than Tanzania, hence more travel possibilities at lesser costs. Arrived safely in the JKIA then off to this awesome hotel in the outskirts of Nairobi, The Hemingways Hotel. A really worthy stopover before hitting the road for Maasai Mara the next day. (My reviews on the hotels and other accommodations I stayed in are on their respective review platforms).

Started our safari off to Maasai Mara and what a spectacle. Everything you read on the internet will not prepare you enough for what you will see here, just magical. The videos and photos don't do this place any justice. Just go and see for yourself - cheetahs hunting and lions mating. It's a memory to behold. I can't write this enough here. Then there was Serengeti, which in simple terms is the updated version of Maasai Mara. I have never seen so many lions in one day in my life. There was even white rhinos (which guide told us is very much endangered and super rare to see). That's how much special this tour was. Ngorongoro was also very fascinating only that it's small but with good concentration of animals and birdlife. The crater is big for a crater of course, and mostly humid and cold.

I have decided to shorten this review for many reasons, one being this is a company review and not places I have visited. So generally Aroyo Safari did a fantastic job introducing me to my 30's, of course I had to spend too since this was ultra-luxury trip for me. Highly recommended.