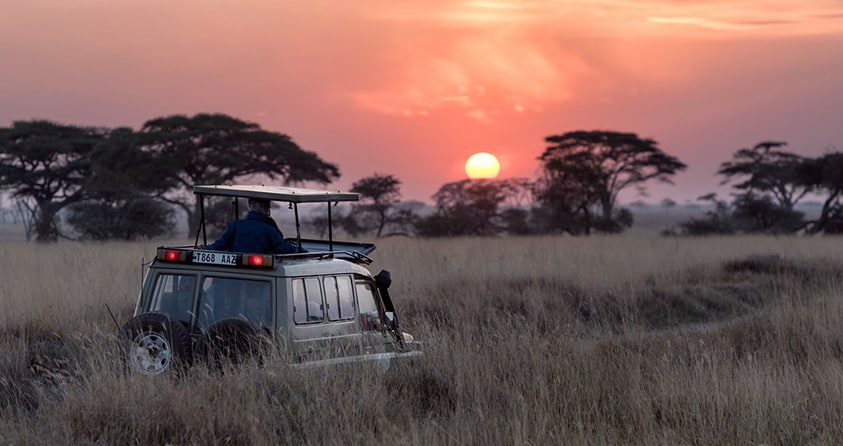 With the greatest diversity of animals in the whole of Africa, Kruger National Park is one of the top safari parks for seeing a bit of everything! The park has a wide range of trails and many professional guides on hand so visitors can see the wonders of Africa up close. Accommodation choices range from exclusive luxury lodges to national park run campsites, so there is something for every budget making Kruger accessible for everyone. 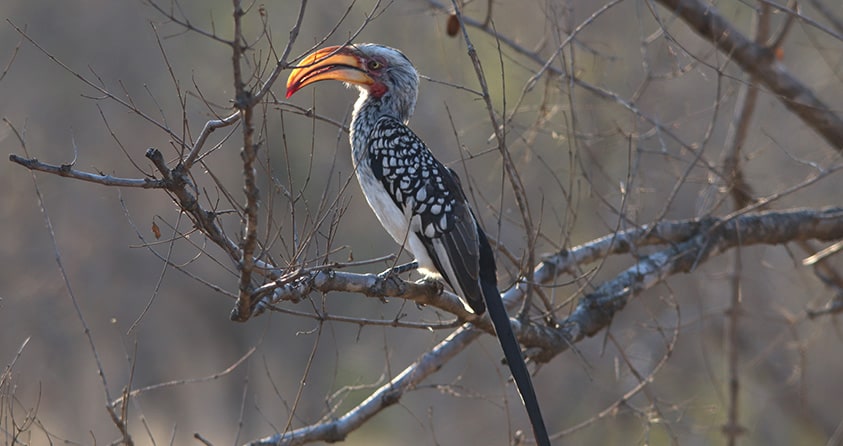 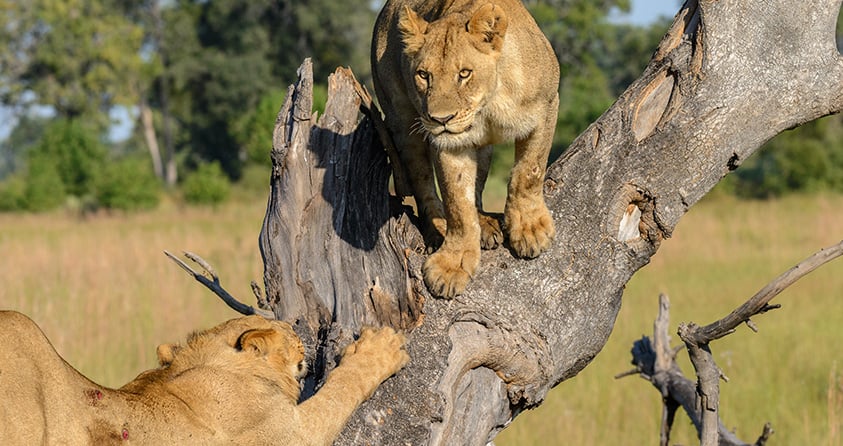 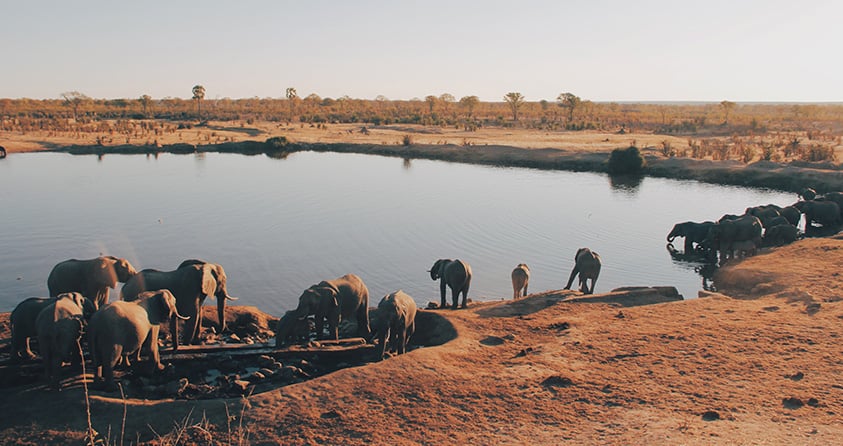 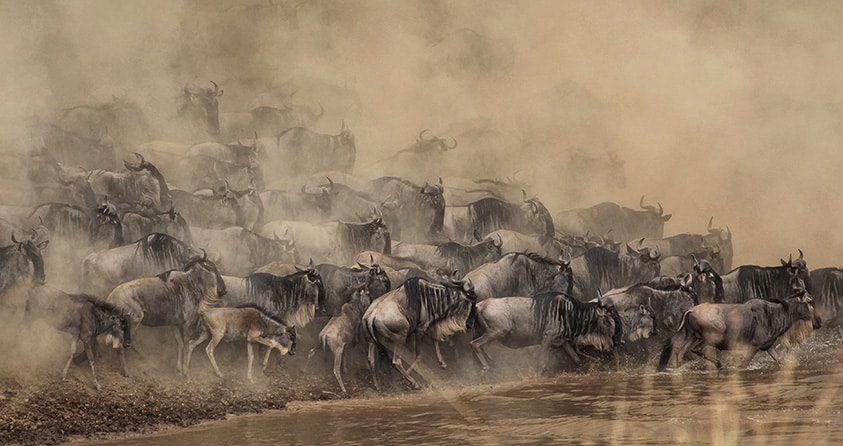 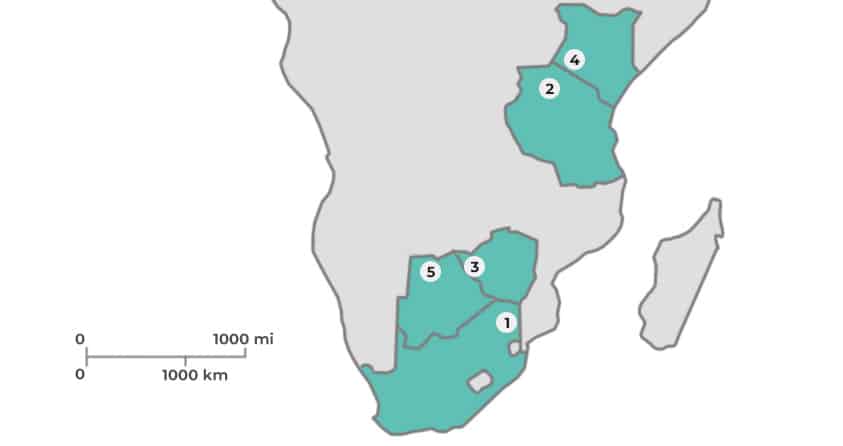 These African safari parks cover huge stretches of land and are home to spectacular animals and rich bird life. If your sights are set on a memorable African wildlife safari adventure then any of these five parks are the perfect destination. These are just the tip of the iceberg – there are also a wealth of other incredible national parks and reserves throughout the continent, each with their own unique highlights and wonders.

When you’re planning to visit national parks in south Africa or or North America, SafariDeal is a great partner and we’re eager to help;  find out more about our safaris and start researching, comparing and booking with us!