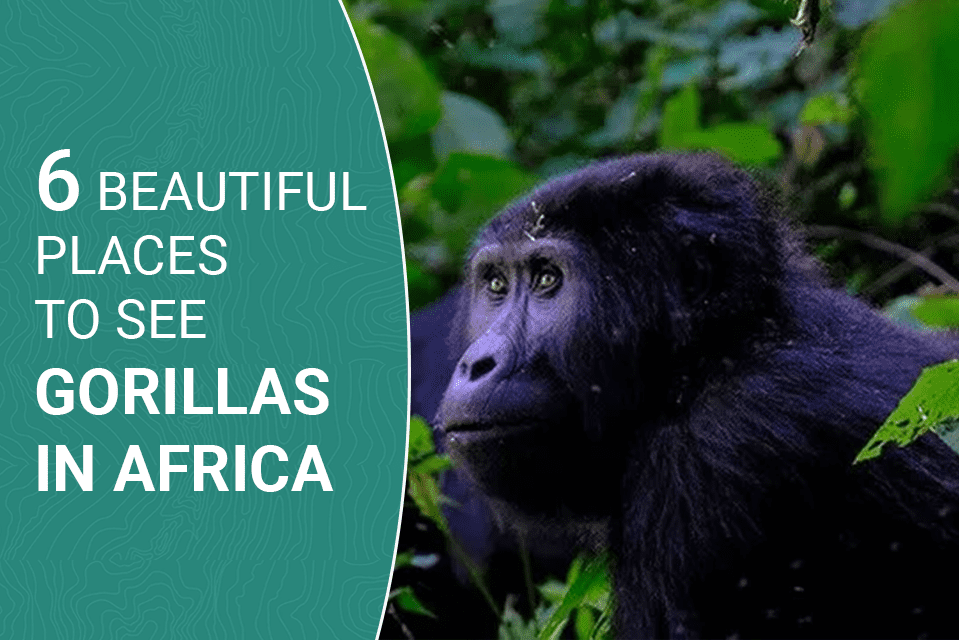 Gorillas are the largest living primates in the world. They are magnificent creatures with incredible strength and a very high level of intelligence. Central Sub-Saharan Africa is the only place on the planet where these incredible apes can be seen and tracked. Unfortunately, due to poaching, disease, and habitat loss, many species of gorilla are now critically endangered. Although a lot of conservation work is being done to protect them, it is worth considering seeing them as soon as possible, before access becomes even more restricted or, worst-case scenario, they become completely extinct.

For your own gorilla adventure, check out our extensive list of gorilla trekking safaris in Africa.

Where to See Gorillas in Africa?

Despite their endangered status, there are many places throughout central Sub-Saharan Africa to see wild gorillas. Although Uganda and Rwanda are the most famous gorilla destinations, they are not the only ones! 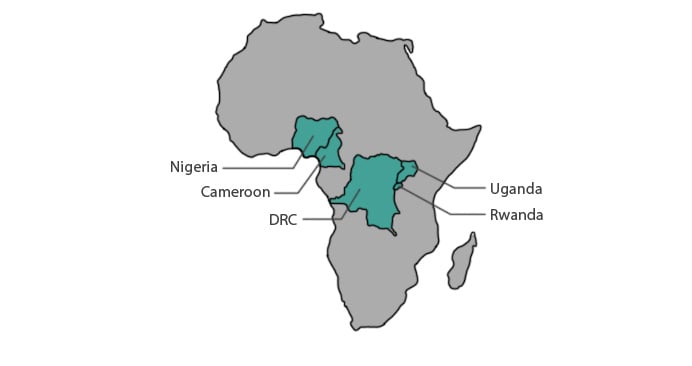 Rwanda is a well-known gorilla destination. Visitors flock to Rwanda for its better-developed infrastructure. Due to its incredible popularity, a gorilla permit can cost as much as $1500, regardless of the time of year. However, the cost is well worth it, as it means helping to protect these amazing animals. Volcanoes National Park, lying along the Virunga Mountains, and home to five of the eight volcanoes in this mountain range, is the most popular destination for gorilla-watching.

Uganda is not only a popular gorilla destination, but also home to one of Africa’s best primate research centers. Again, visitors can enjoy modern infrastructure, which makes trekking in these parts easier. In Uganda, you can visit both the Virunga Conservation Area and Bwindi Impenetrable National Park for a unique and authentic gorilla trekking experience.

Trekking significantly increases the likelihood of spotting  gorillas, so be prepared to put on your hiking shoes and spend many hours out in the wilderness searching for these fine creatures. As the name suggests, the Western Lowland gorillas prefer the low-lying swamplands in Central Africa. Apart from those habitats, they have been known to live in primary and secondary forest, and montane ecosystems as well.

5. Different Types of Gorillas in Cameroon

Sharing a border with Nigeria means sharing their cross river gorillas. Cameroon has the Limbe Wildlife Center where visitors can see captive cross river gorillas, but there are no wild gorilla tours available at this point. However, you can find another type of gorilla in Cameroon, the western lowland gorilla, which lives within Campo-Ma’an National Park. Here there is a small eco-tourism development available for guests.

6. The Democratic Republic of the Congo

Congo is famous for its large concentration of gorillas and other apes, even more so than Rwanda and Uganda. It is known to house some of the most endangered ape species, including Grauer’s gorilla, mountain gorilla, and western lowland gorilla. Three out of four subspecies of gorilla can be found in the Democratic Republic of Congo. 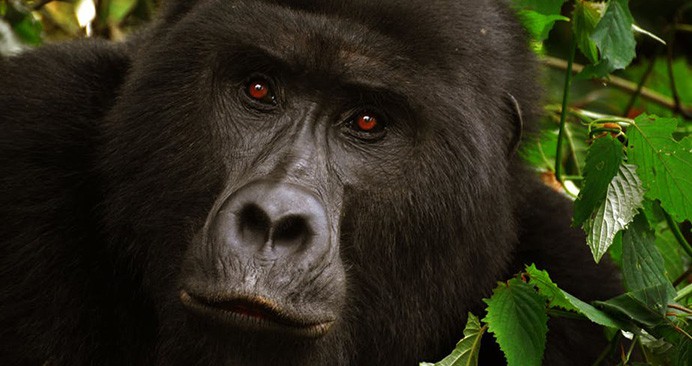 It’s not difficult to find gorillas in Africa, but it does take a bit of research. A gorilla trek or tour often requires permits, and there are strict rules you need to follow. Luckily, we can provide you with all of the information you need, with our collection of Uganda gorilla safaris and Rwanda gorilla safaris. Also, don’t hesitate to contact us if you have any questions. 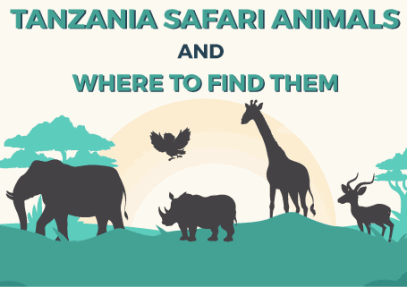 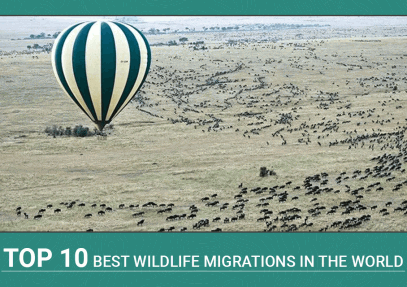 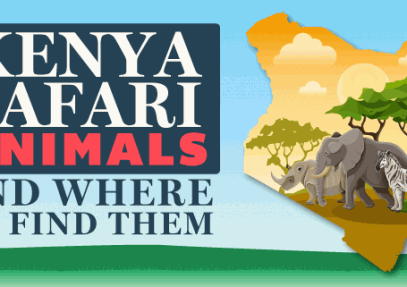 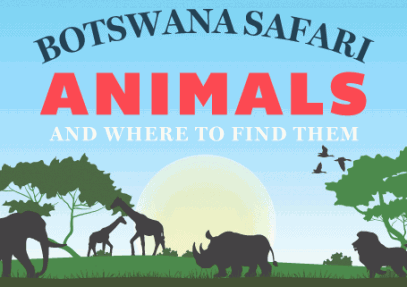 Botswana Safari Animals And Where To Find Them [Infographic] 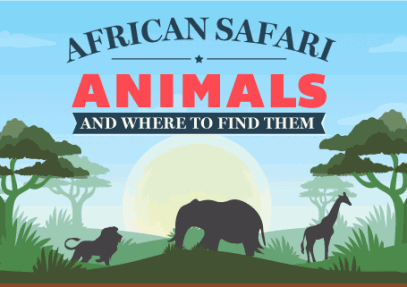 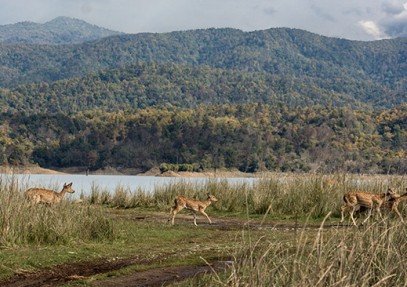 If you're an animal lover, wildlife sanctuaries in India are the place for you. This culturally rich... 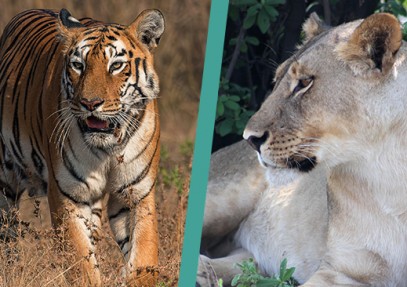