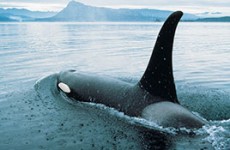 You have chosen a fantastic safari! Please fill in the form below to send an enquiry directly to 'Discover The World' Let us know how you get on by signing up and leaving a review. 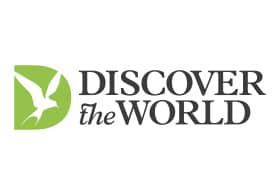 On this eco-adventure go in search of orcas and grizzlies in Canada’s pristine waters and wilderness areas off the northeast coast of Vancouver Island. The glacier-carved Johnstone Strait in this remote coastal region is rich in land and marine wildlife. You will stay at Alert Bay Lodge, a secluded retreat situated on the south shore of Cormorant Island, just north-east of Vancouver Island. The log-built lodge overlooks Johnstone Strait towards the Vancouver Island Mountain Range and is the ideal base from which to enjoy the region’s incredible wildlife. The Johnstone Strait is home to the largest population of orca in western North America, and these incredible creatures are often spotted from the lodge throughout the summer months.

While staying at Alert Bay Lodge you may like to visit the modern Kwakwaka’wakw (Kwakiutl) community of Alert Bay. This area is one of the first three areas globally to be approved by the new Whale Heritage Site, set up by the World Cetacean Alliance, in order to promote sustainable tourism in key whale watching areas and help to protect whales, dolphins and porpoises in their natural habitats. Northern Vancouver Island is the habitat of eight species of cetacean and is a global trendsetter for whale research, responsible whale watching and conservation.

Depart from Vancouver International Airport and enjoy your 70 minute flight to Port Hardy with Pacific Coastal Air. Fly over Vancouver Island’s Inside Passage and land near the Island’s north tip in Port Hardy. At Port Hardy Airport a taxi will be waiting to escort you to Port McNeill. Here you’ll board a coastal ferry as a foot passenger for a 35 minute voyage to Alert Bay, an island community with a thriving First Nations culture. On arrival you will be met and transferred to Alert Bay Lodge. Dinner included.

Today is at leisure to explore the village of Alert Bay. After breakfast, the lodge manager will provide you with a map highlighting attractions on Cormorant Island and tickets to U’Mista Cultural Centre (transfer to Centre not included). The village can easily be explored by foot from your accommodation. Attractions include the village of Alert Bay including the Tourism Information Centre, and shops and galleries featuring native art, the U’Mista Cultural Centre featuring historic and contemporary artwork, including First Nations reclaimed potlatch collection (admission included), First Nations dancing at the Big House (schedule permitting), the Ecological Gardens and Big Tree Trail: a series of easy walking trails located at the top of the island. Breakfast included.

Today after breakfast depart Alert Bay for an exciting eight-hour excursion to Telegraph Cove including a 3.5-hour whale watching tour of the inlets, islands and waterways in Johnston Strait and the Broughton Archipelago. After a taxi ride to the ferry terminal and a short ferry ride to Port McNeill, spend a short time touring Telegraph Cove, its small shops and the fascinating Whale Interpretative Centre that highlights the biology, habitat needs and threats to orcas and other local marine mammals (admission by donation). Lunch can be taken at Telegraph Cove. In the early afternoon, you embark on your whale watching tour. As the on-board naturalist narrates, your skipper leads the search for orcas, humpback and minke whales as well as other marine life such as Dahl porpoises, harbour porpoises, Pacific white-sided dolphins and sea lions. Bald eagles and many species of birds are plentiful in the region and black bears, deer and cougars may be spotted along the shore. After your whale watching tour the last leg of the excursion whisks you from Telegraph Cove by high speed boat to cross Johnstone Strait. You arrive back in Alert Bay by late afternoon. Breakfast included.

Depart the lodge at 6.45am for a full day on the water to seek out grizzly bears in their natural habitat. Your destination is Knight Inlet, a two hour ride by covered boat into Johnstone Strait. Famous for its population of grizzly bears, Knight Inlet is surrounded by snow-capped mountains, steep-sided forested cliffs and active marine life. At Knight Inlet you will drift, paddle and motor quietly around an estuary, looking to spot grizzly bears as they feed on the sedges and grasses at high tide. Low tide brings more bears out, and you may see them turn over large boulders in their search for crabs, isopods and beach barnacles. Don’t forget your binoculars and camera! Breakfast and lunch included.

After breakfast transfer by ferry and taxi to Port Hardy Airport for your afternoon scheduled flight to Vancouver. Breakfast included. 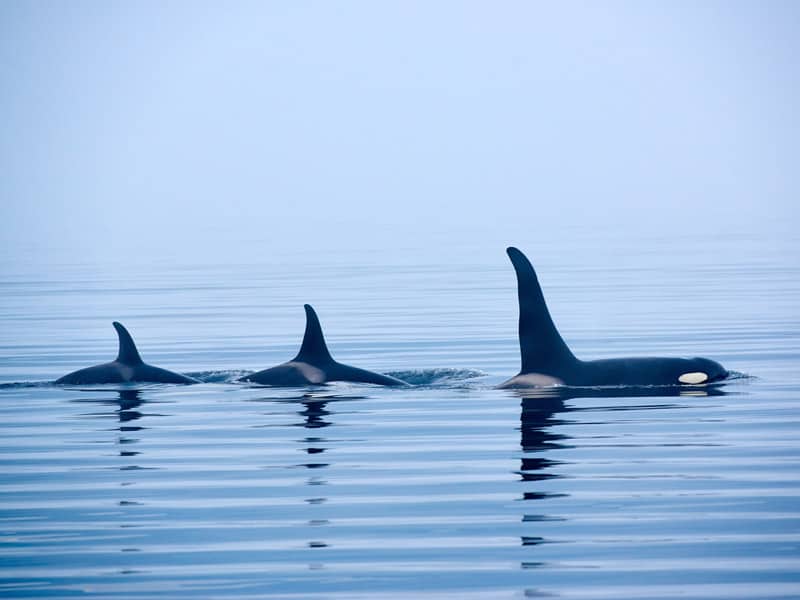 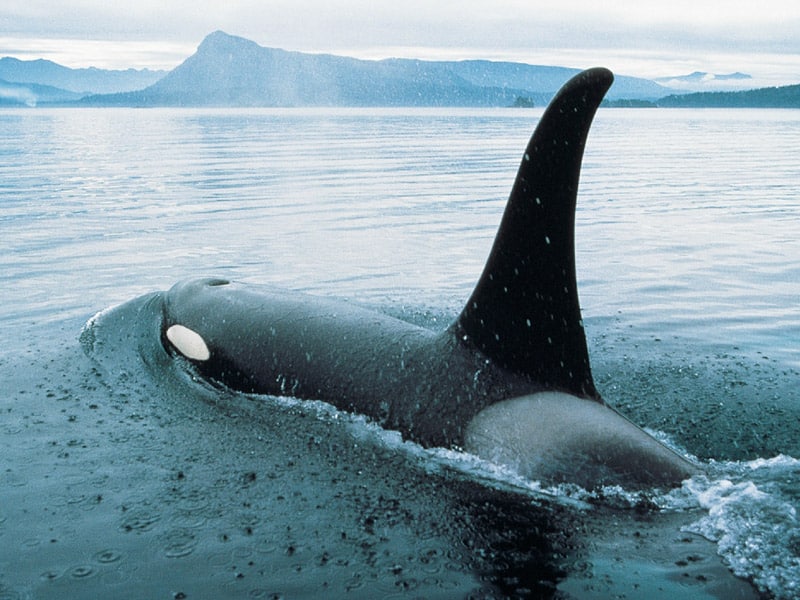 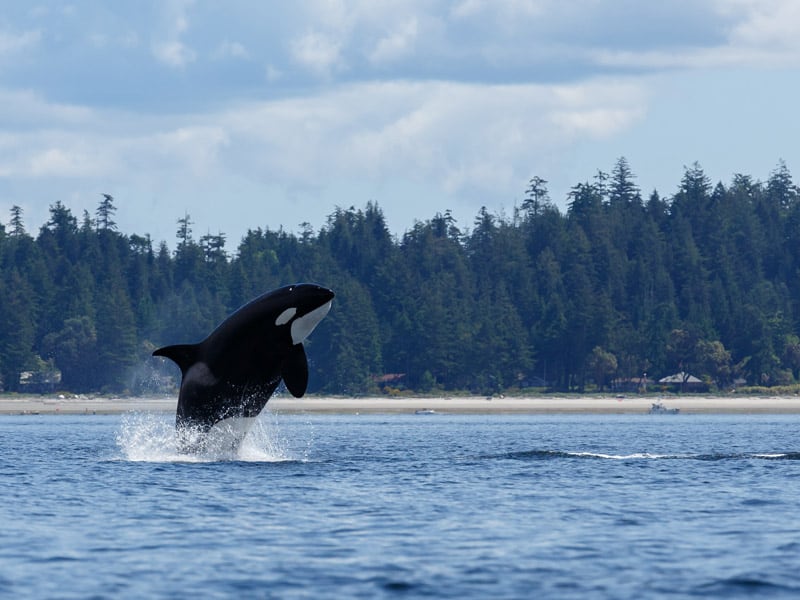 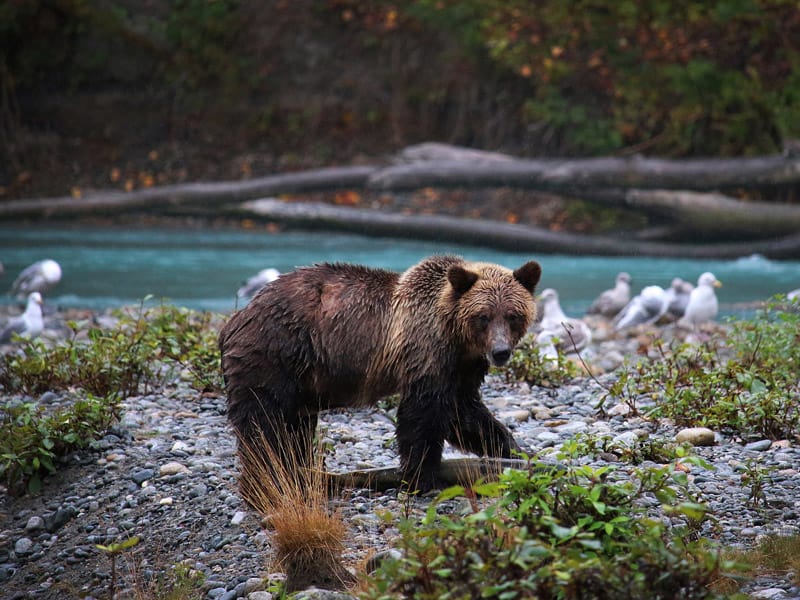 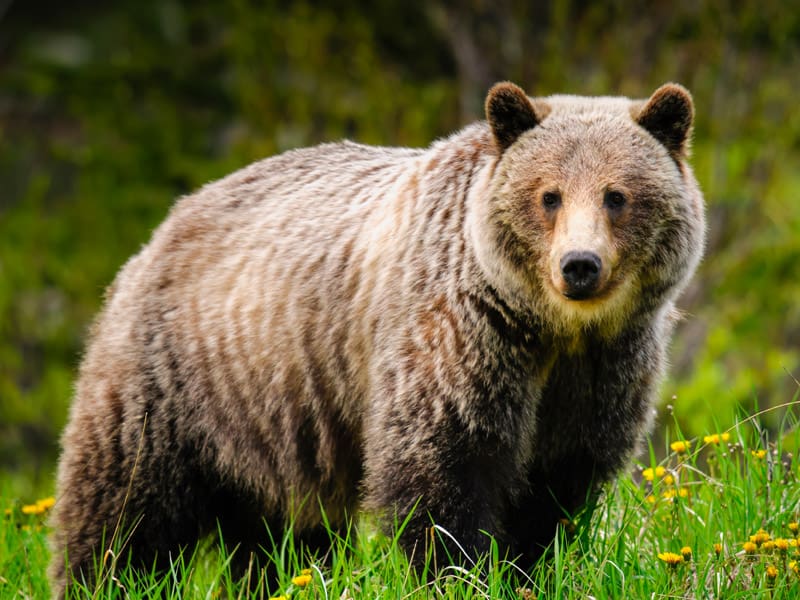 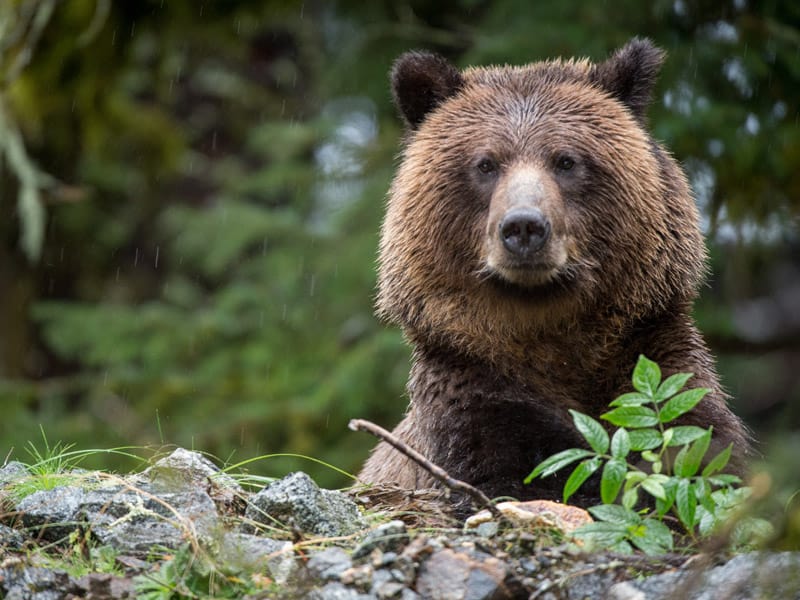 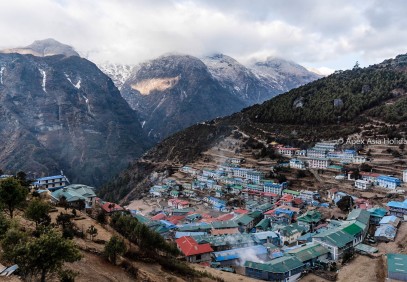 Experience one of the most intriguing destinations in the world on this trek to Everest Base Camp, which... 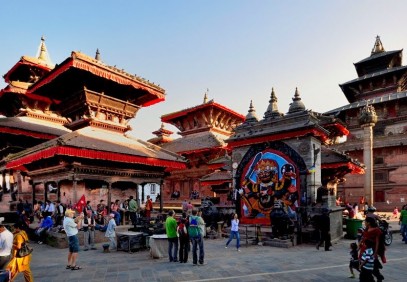 This safari is a blend of culture, religion and nature with mountain views, city tours and jungle safari.... 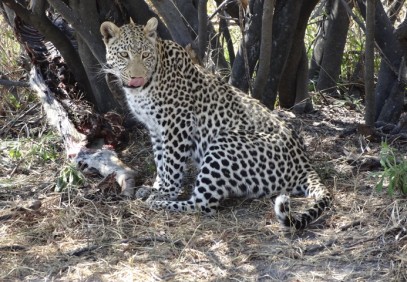 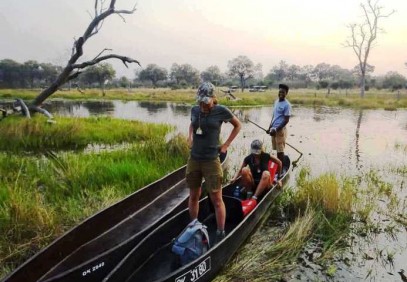 This 3-day safari take you to the stunning and mighty Okavango Delta where you discover this pristine... 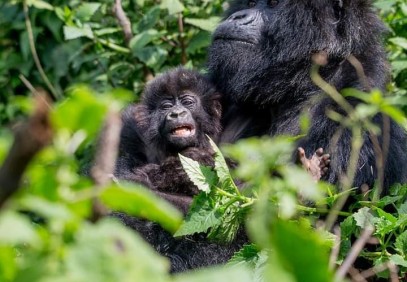 This gorilla trekking safari in Bwindi Impenetrable National Park will bring you face to face with the... 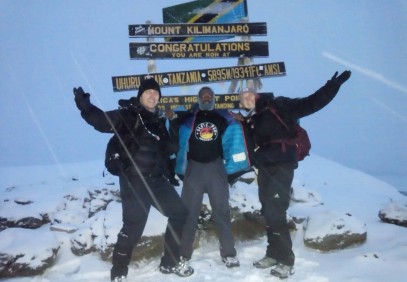 This route to the summit of Kilimanjaro takes you on a stunning journey, exploring the mountain in detail... 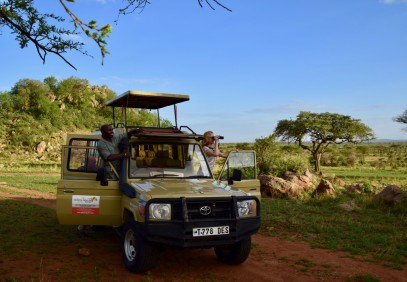 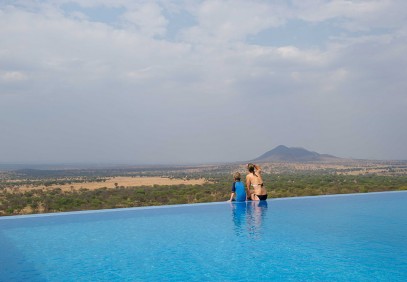 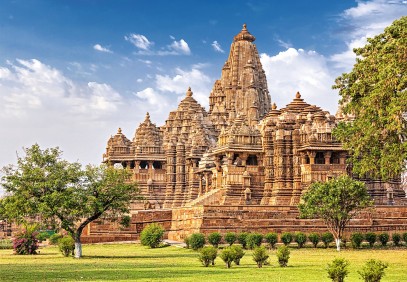 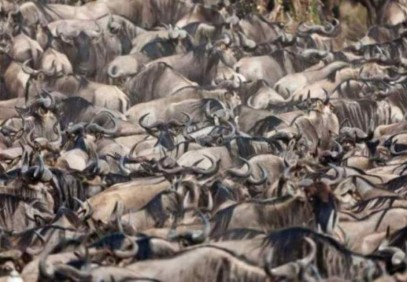