Reasons to Visit Botswana in the Summer and Winter Season 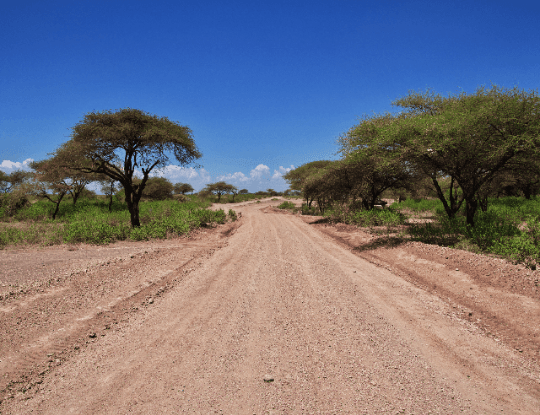 Botswana, one of the leading safari destinations in the world, is well-known for its commitment to wildlife, environment and cultural conservation efforts. Around 38% of Botswana is reserved for the survival and growth of its phenomenal wildlife and other attractions including the bird life, historical sites, salt pans and some world-renowned national parks and game reserves.

The summer months in Botswana are October to April, which is also the rainy season with peak rains in January and February. May to September are the dry months and the cooler winter season with June, July and August having the coldest mornings and evenings.

Based on Botswana’s climate zones, landscapes and weather, the best time to visit Botswana may vary from place-to-place. We have simplified this for you by listing some of the things you can do during each season: summer and winter. 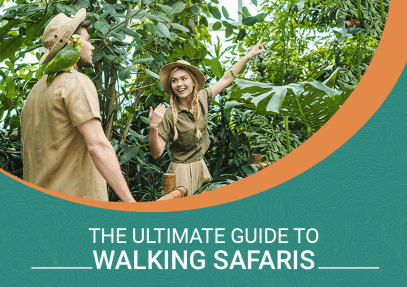 As the name suggests, walking safaris take safari travellers on adventures on foot rather than by vehicle.... 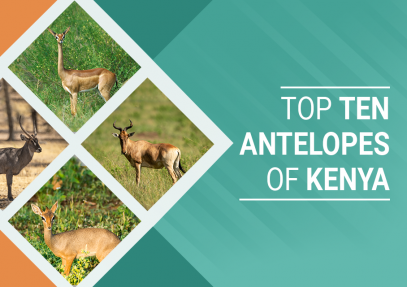 A Kenyan safari takes visitors on a spectacular journey. The journey often starts with a thirst to see... 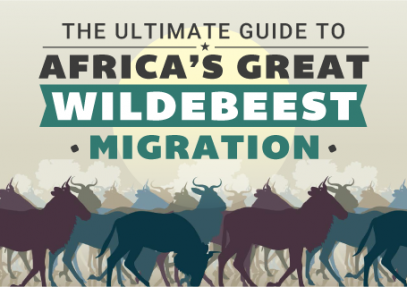 One of Africa’s renowned natural events, the Great Wildebeest Migration has earned the title of the... 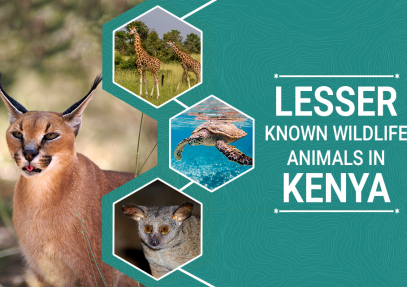 Kenya is amongst Africa's top safari destinations known for its plentiful wildlife and diverse ecosystem.... 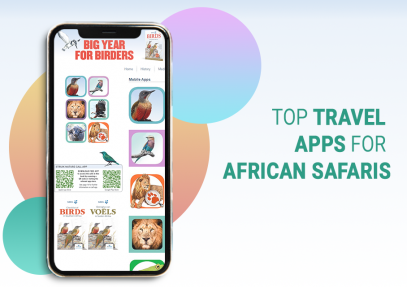 Africa is one of the most diverse, breathtaking, and accessible wildlife destinations in the world. It... 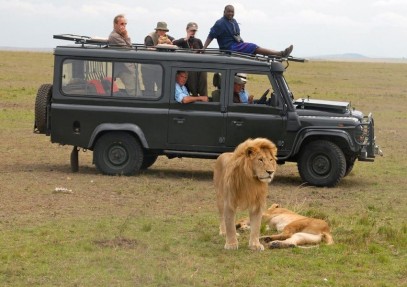 A Typical Day on a Kenya Safari

The premier African safari destination of Kenya is known for its rich wildlife and culture as well as... 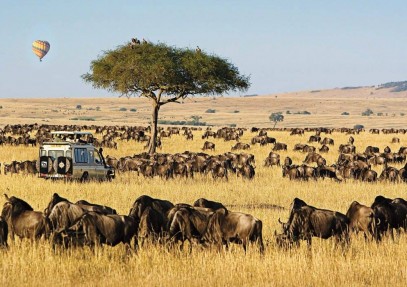 When you start planning a safari to Kenya, or other wildlife havens, you'll have a lot of questions to... 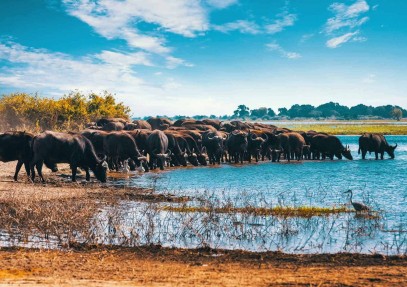 Planning a safari trip to a destination such as Botswana is hugely exciting and your safari tour operator... 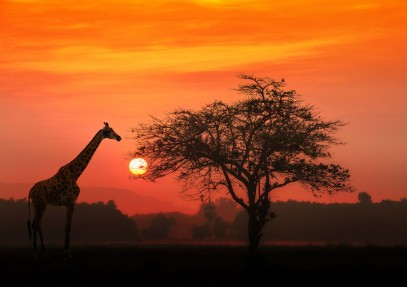 The traditional land of safari, Africa is home to more than 200 national parks and game reserves. With... 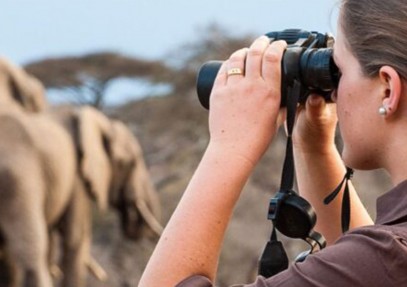 The Beginner’s Guide to a Solo Safari

There are lots of advantages to solo travel; the freedom to decide when and where to go; experiencing...