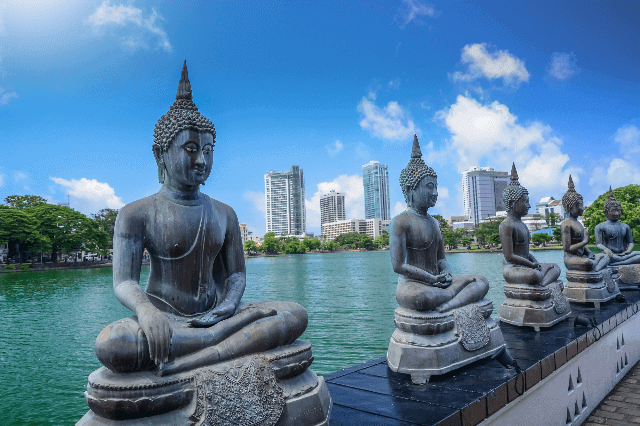 Sri Lanka’s vibrant culture and bountiful national parks and reserves are a real draw for travellers throughout the world. Each month brings a new festival, a celebration, and each city is an attraction in itself. Many of these festivals coincide with the peak visiting times and can be combined with visiting one of the fantastic national parks.

During the dry season, this safari paradise offers tourists an opportunity to see some of the most magnificent animals in their natural habitat. While planning your visit to Sri Lanka you will have to consider the rains, which can be quite unpredictable. Sri Lanka is considered a year-round destination because you can plan around the regional monsoon seasons and visit the region that has the most favourable weather.

During the first inter-monsoon season, there is a general decline in the rainfall all over the country. The first inter-monsoon season begins in March and lasts through April, during which, the southwestern regions receive varied rainfall. The exception to which is the southwestern slope, which experiences 700 mm rainfall. Other regions in Sri Lanka, experience a rainfall between 100-250 mm.

The southwest monsoon is followed by the next inter-monsoon, beginning in October and ending with November. There is heavy and widespread rain that can sometimes result in landslides and floods.

The following table presents the best time to visit some of the top-rated Sri Lankan national parks, game reserves, and sanctuaries. 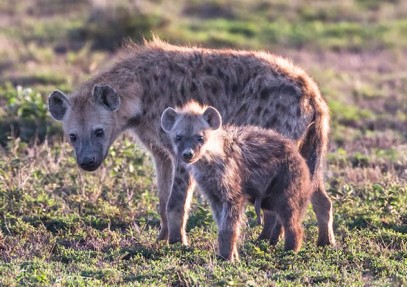 5 Amazing African Safari Destinations That Your Kids Will Love

Are you thinking about taking your family on an African safari? Many people think that safaris are... 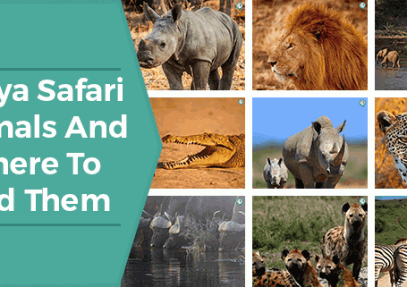 Kenya is one of the ultimate wildlife safari destinations. It has 25 national parks, 18 national reserves... 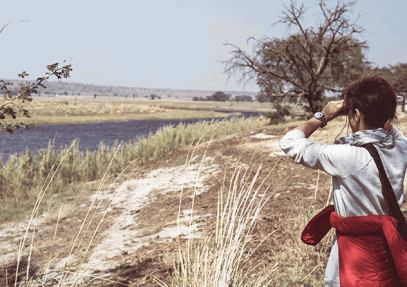 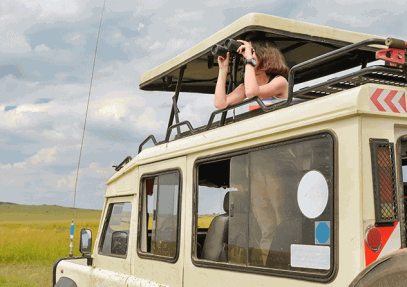 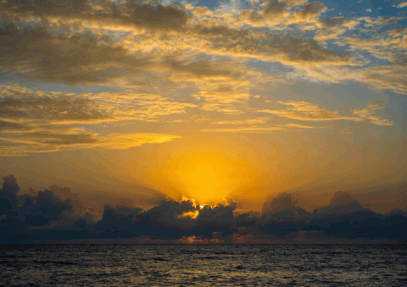 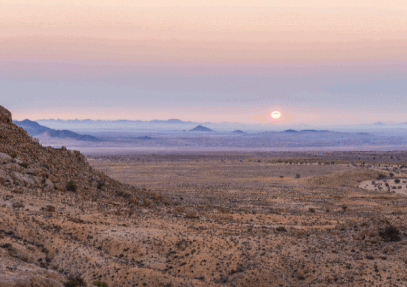 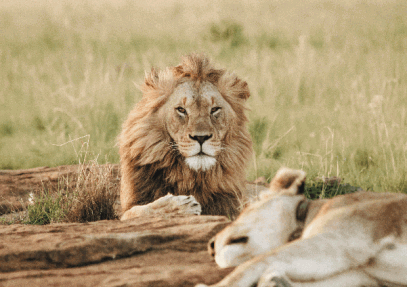 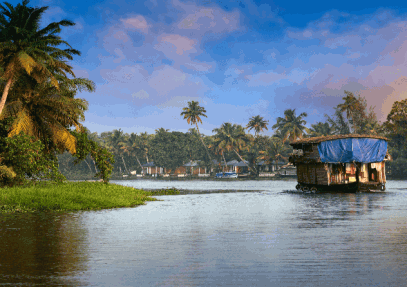 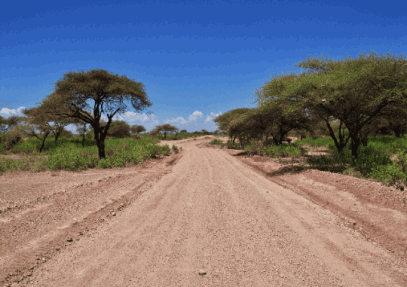 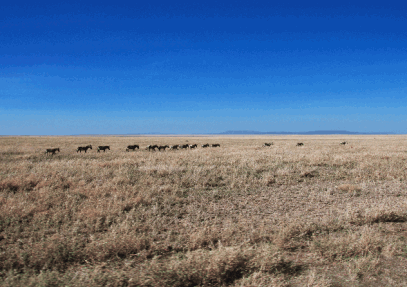