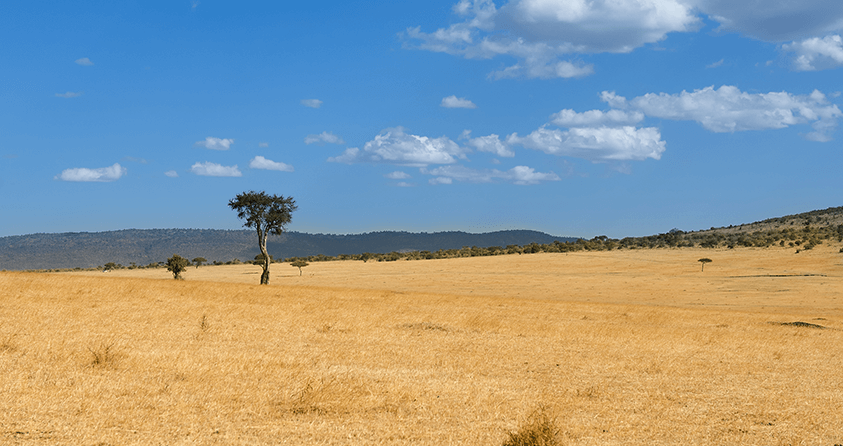 One of Kenya’s world-renowned national parks, the Masai Mara National Reserve is in southwestern Kenya, along the border with Tanzania. Home to the annual Great Migration, the largest wildebeest migration on earth together with a large number of zebras, antelopes and gazelles. While the migration is one of the Masai Mara’s highlights, there are plenty of other incredible safari attractions:-

What is the weather and climate in the Masai Mara?

The January-February duration brings unpredictable rainfall, while there are long rains in the March-May period and short rains during the November-December season. The months of June-August and September-October are warm and  sunny. However, Masai Mara safari and game drives take people into the heart of the national park throughout the year.

The early mornings from November to March are the best weather conditions for bird watching. The Mara Naboisho Conservancy is a habitat for rare bird species such as pygmy falcon, white-headed buffalo weaver and bush pipit. The high turnaround for the Great Migration makes the Masai Mara National Park seem crowded. To avoid crowds, go for a safari during the off-season i.e. March-May.

When is the ideal time to see the Masai Mara migration?

To catch the great migration on time, one has to visit Masai Mara from July to October. It is the best time to visit Masai Mara.  We have created a migration timeline to shed light on the continuous migration cycle. Another crucial aspect of these months is that they also happen to be the wildebeest mating period.

This timeline outlines the movement of wildlife during the annual migration from the Serengeti National Park in Tanzania to the Masai Mara National Reserve in Kenya. The cycle is affected by the annual rainfall, but it follows roughly the same cycle each year. 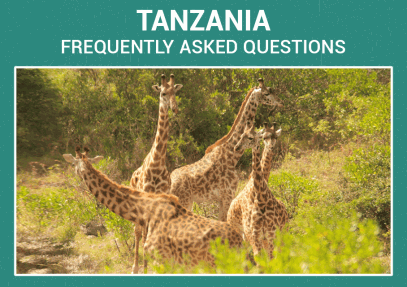 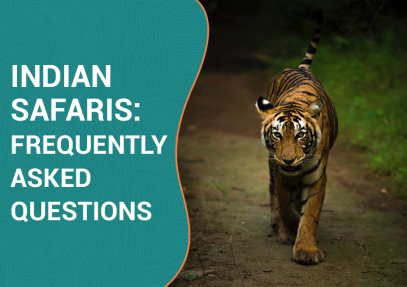 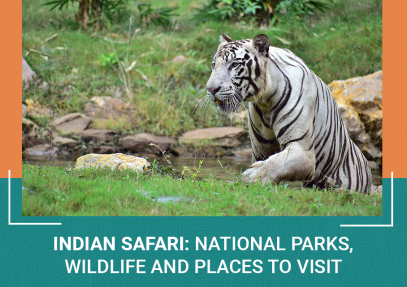 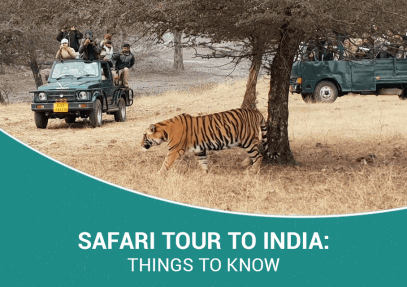