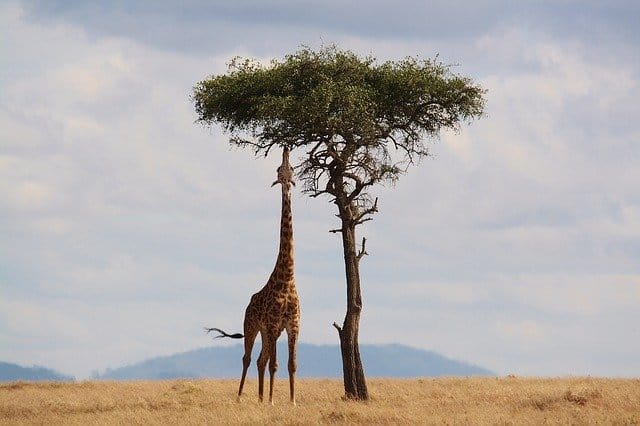 Kenya is one of the best travel destinations for adventure and wildlife enthusiasts. Throughout the year you can see a diverse collection of animals including vast herds of plains animals, migratory birds and marine life. Kenya has both wet and dry seasons, which may have an impact on the Kenya holiday you are planning such as a wildlife safari, wildebeest migration, climbing or beach holiday, so an insight into the Kenya’s weather patterns is useful. We hope that this handy guide will help you work out when is the best time to visit Kenya.

The Climate In Kenya

With its position on the equator Kenya has a pleasant, tropical climate. Its weather isn’t divided into typical summer and winter months, instead it has alternating dry and rainy seasons and there are regional variations based on factors such as altitude. The daytime temperatures average between 20°C and 28°C, with warmer temperatures on the coast.

There is a short dry spell in January and February and a long dry season from June to October, which is the high season. The rainy season starts in March and it’s pretty wet until the end of May with the country experiencing heavy rainfall a lot of the time. This is the low season when accommodation is quieter and prices are lower. The shoulder season is a shorter spell of rain during November and December, with prices at most lodges and parks decreasing during this time.

The temperature lowers the higher you ascend, so it is much cooler on the plateaus and highlands. It may seem strange for Africa, but the peak of Mount Kenya remains snow-capped all year round. The same goes for humidity which is higher in the coastal regions and lower near the mountains.

Best Time To Go To Kenya For The Great Migration

The Great Migration is one of the world’s most breathtaking wildlife spectacles involving millions of wildebeest, antelope and zebras travelling from the Serengeti National Park in Tanzania to the greener grazing plains of the Maasai Mara Game Reserve. This huge migration moves on an annual basis in a clockwise circle of life and death.

If you wish to see these animals crossing the crocodile-filled Mara River, considered one of the main attractions of the great wildebeest migration, then the best time to visit Kenya is from mid-July to October when the wildebeest are in the Mara. However, this is the high season so accommodation prices are at their most expensive. Alternatively, you could plan your travel during December and March if you want to see the surviving herds and the calving season that follows.

Perfect Time For Safari in Kenya

The best time to see wildlife is during the dry season, January and February or June to October, which are consequently the high season. The scarcity of water means animals spend their time near waterholes and these can be very productive spots for game viewing. The vegetation dries up with the lack of rain and becomes less dense making the animals more visible.

It’s best to avoid the long rains from March to May as the rainfall can be relentless, wildlife is harder to spot in the thick vegetation, tracks may become impassable and travelling around more difficult.

Mount Kenya is snow-capped all year round and is always going to be colder than the surrounding area. We recommend planning your trip during the dry season when you will have clear and sunny days with enough warmth to help fight through the cold nights at higher elevations. The most best months are January, February and September. However, if you want to bypass the high number of tourists visiting in these months then July and August are also good months to plan a visit.

Plan your visit to the Kenyan Coast

Kenya’s coast along the Indian Ocean is hot and humid all year round. Mombasa’s daytime temperatures average between 27 and 31°C. The rainy season, March to May, is the hottest and wettest time of the year and it’s advisable to avoid the coast during these months. The best time to visit Kenya for the beautiful coast is considered to be October to January, when the diving and snorkeling conditions are at their peak, while the best whale shark sightings are between January and March. 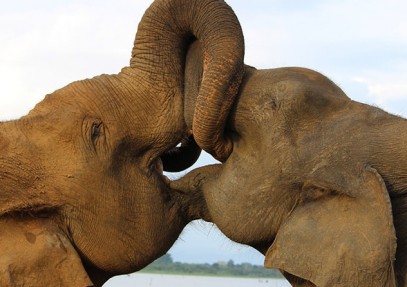 7 Adventures to Experience on a Sri Lankan Safari 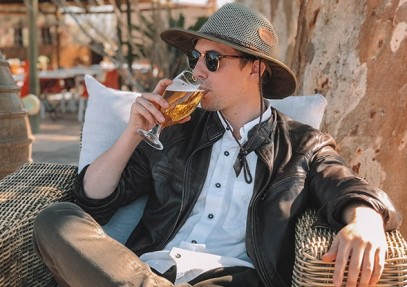 Safari Gear: 15 Must-Have Items to Pack for Your First Safari

Are you setting off on your first safari? Packing safari gear when you’ve never been on one before... 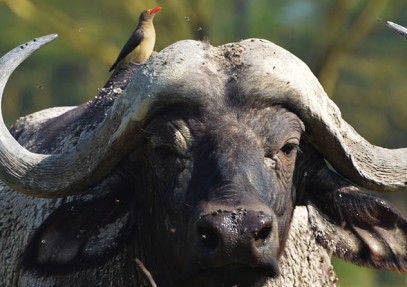 If you were asked, which are the Big 5 of the African safari world, would you know? Most safari enthusiasts... 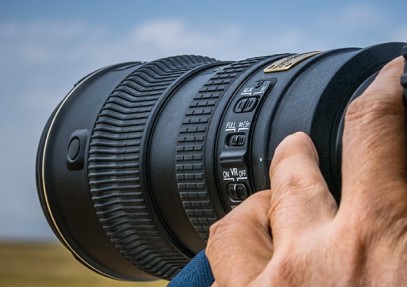 5 Hacks For Taking Amazing Photos While On An African Safari

Going on a safari is an incredible experience and one of the best ways to remember everything you see... 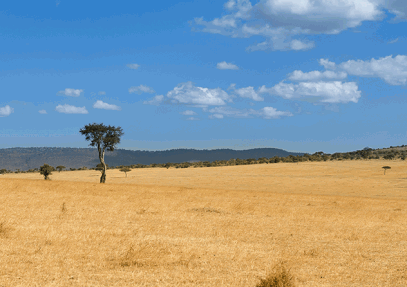 One of Kenya's world-renowned national parks, the Masai Mara National Reserve is in southwestern Kenya,... 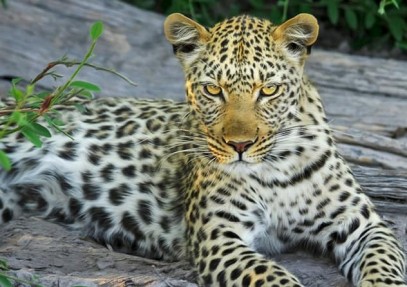 The Top 5 Places You Should Experience When You Visit Botswana

Remember that adage, "you get what you pay for"? Well, visiting Botswana is a great way to confirm its... 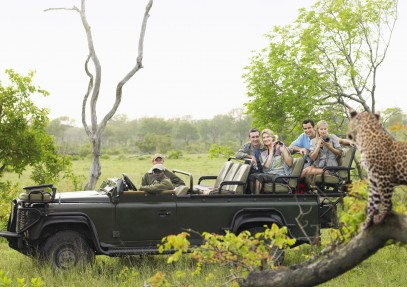 How to Choose a Safari For You

Are you planning a safari adventure? Going on a safari is an incredible experience; not only is seeing...